The Portrait of Lady Wycliff by Cheryl Bolen

An earl engages a lovely bluestocking in his quest to find his mother's stolen portrait. 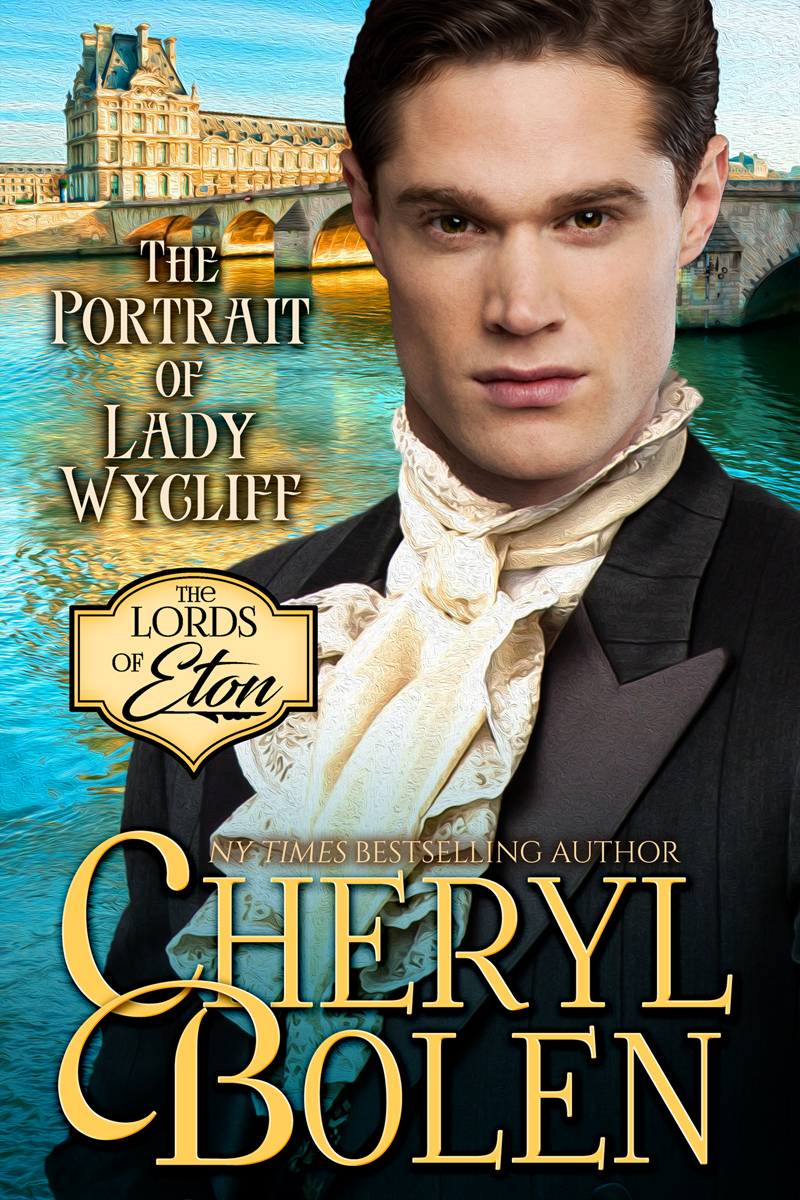 For the past decade Harry, the Earl of Wycliff, has worked feverishly to reclaim all that his father had lost. Only one item remains elusive: the Gainsborough portrait of his beloved mother. And the impossibly young, stunningly beautiful widow Louisa Phillips holds the key to finding it. If only he can persuade her to help him . . .


Published for over 25 years, my books have been bestsellers on all digital platforms as well as making lists at USA Today and the New York Times. I've been an Amazon All Star.

He needn't tell her he owed every bit of it to Lord Bastingham because of a disastrous turn of bad luck. Nor need he tell her how many tradesmen were dunning him. Nor how he'd been

forced to find new positions for his groom and coachman because he lacked funds to continue keeping horses.

Collection/Series:
The Lords of Eton