The Paradox by Lamees Alhassar 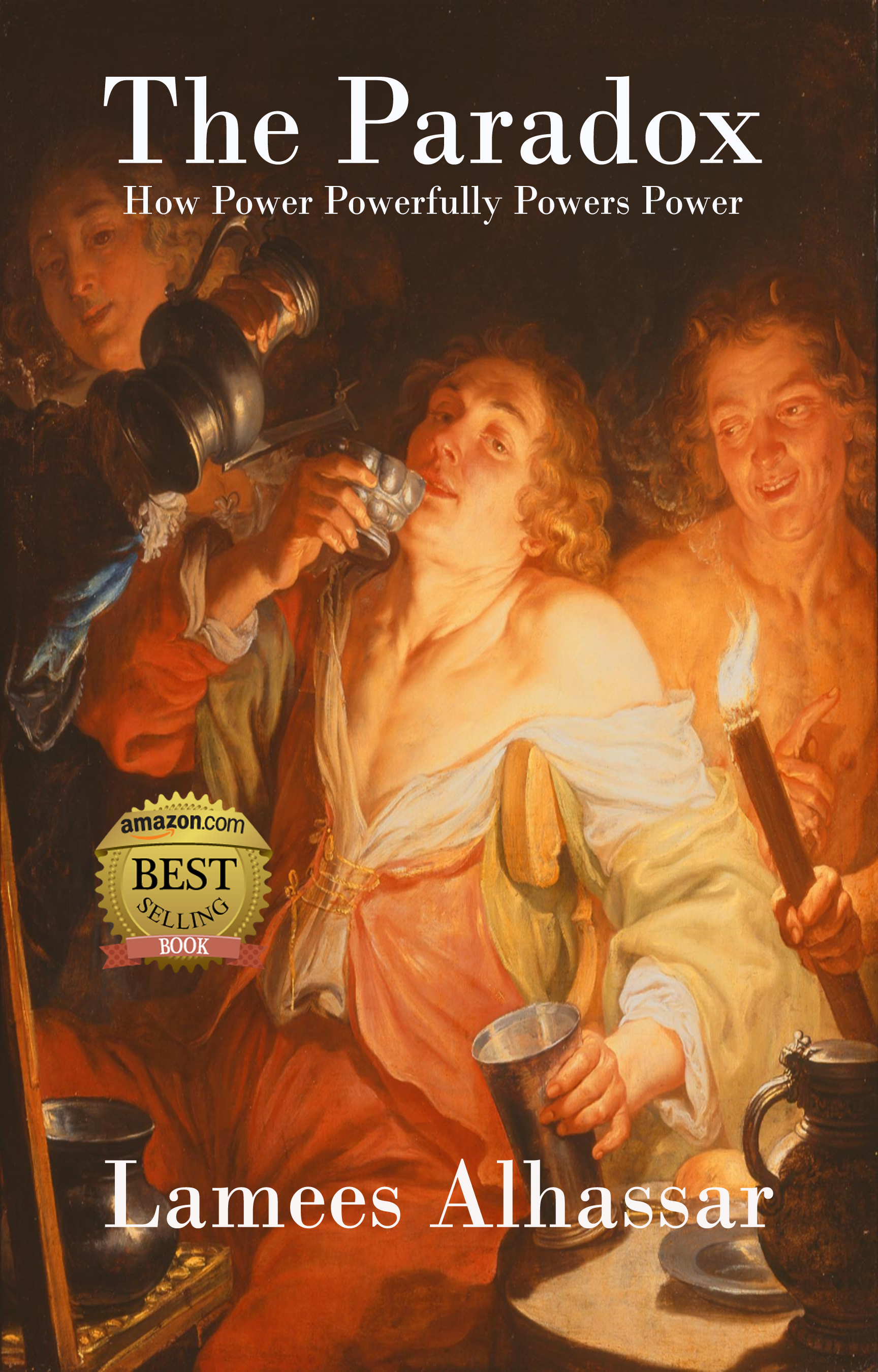 All the good men and women, past and present, who shone a light for others to follow, had their own share of demons to conquer, and they emerged victorious. Malcolm is a young Harvard graduate visiting Italy. He befriends an enigmatic priest who offers to give him a tour of the Duomo Cathedral. The truth unfolds; this so-called priest is actually the devil, and he is after Malcolm's soul! In their travels to get to the cathedral, Malcolm and the devil encounter people with various sins. Their names are written in the devil's book; he will claim their souls. Malcolm argues with the devil over the alleged sins of these people while at the same time a little fearful; will the devil take his soul, too? "You may as well call me the devil, for I might as well tell you, I am indeed the devil." "That's impossible; the devil would not dress like a priest, carry the holy book, wear a cross, and work in a church." The devil smiled and said, "Why not?"

The only person you are destined to become is the person you decide to be.

He walked down the cobbled streets in the old quarters of the city of Florence. A dark cloak-like overcoat hung from his broad shoulders. Though his head was uncovered, from a distance it looked like he was wearing a hood. As he approached closer, one could make out a handsome face, with a few thick strands of hair falling down against his broad forehead and his light-skinned face. He was tall and slim. His jaw was firm and strong; there was an odd lightness about his eyes, and a small curve to his lips, as if there were something terribly funny only he knew the answer to. He had the bearing of a man who exuded authority and confidence without ever having to put any effort to that effect.

He pleasantly nodded to people as they passed by him, and they on their part felt oddly attracted and comforted in his presence. As soon as they walked away from him, they would feel as if they had just recovered from some kind of a magic spell. Enjoying the effect that he had on the people around him, the cloaked one began to whistle softly for his own listening pleasure. He continued to amble his way across the streets and piazzas, lazily surveying the crowds as they went past him. There were a lot of tourists from different corners of the world. There were people from England, France, Japan, Korea, China, and of course, America.

He looked at all of them with a mixture of amused nonchalance and contempt. The wealthy tourists in their famous designer gear were being chaperoned by their well-groomed tour operators.