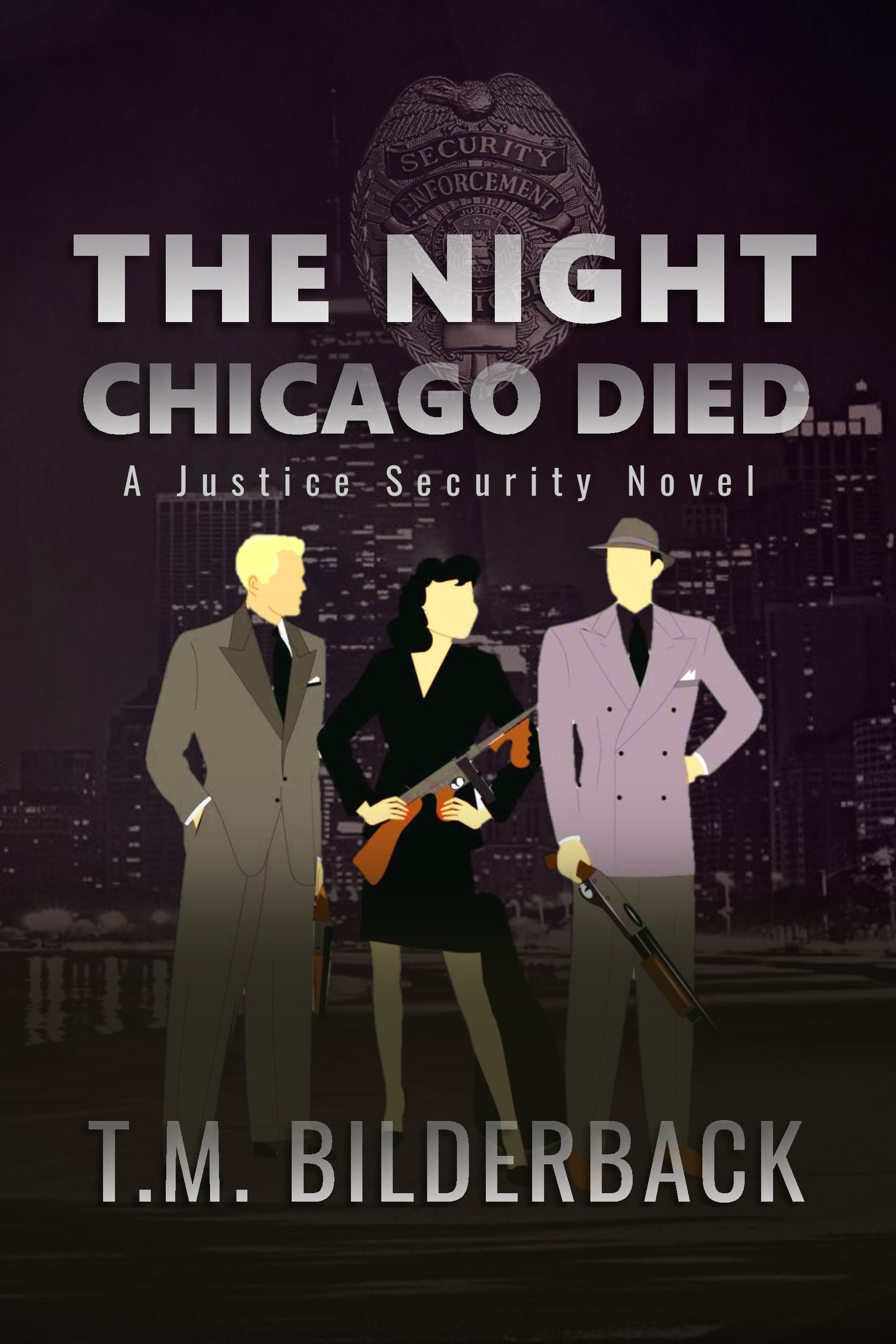 It’s November in Chicago.  Still healing from an encounter with the Corn Flakes Killer, Lieutenant Michelle “Mickey” Rooney and her partner, Sam Tanner, head out into the snowy night to investigate four seemingly unrelated drug killings.  They appear to be run-of-the-mill drug deals gone bad…until witnesses at one of the crime scenes report that they saw the shooting.  And they have overheard the name of the killer: Esteban Fernandez.

Mickey and the Chicago PD notify the Federal authorities, thanks to a new Federal APB on Fernandez.  Fernandez has been declared a threat to National Security, and all movements are to be reported.

Justice Security has been given a government contract: find Esteban Fernandez and stop him.  Bring him in for trial if possible, but stop him.  When word reaches them that Fernandez is in Chicago, Joey Justice, his partners, and their FBI liaison, Marcus Moore, move quickly to the Windy City, and they take over the investigation.

They also take over Mickey Rooney and Sam Tanner, and draft them into the biggest crime case in Chicago’s history…a crime case that Mickey will never be allowed to talk about.


This is the eighth story in the Justice Security series.