Alexa's idea to prank Ronnie takes on a life of its own as the twins help to wreak havoc on their worst enemy. 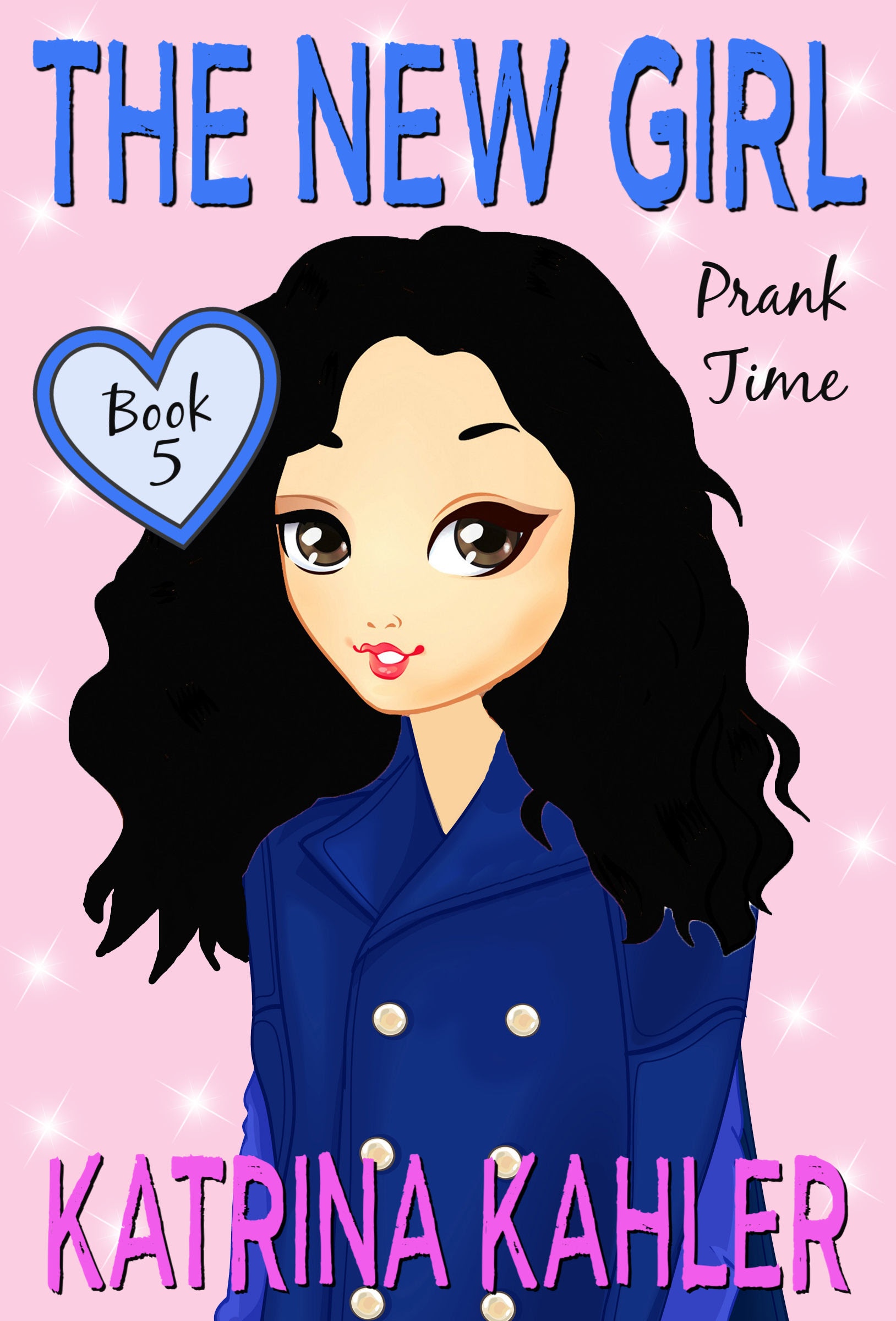 The New Girl - Book 5: Prank Time
Alexa's idea to prank Ronnie takes on a life of its own as the twins help to wreak havoc on their worst enemy. The unsuspecting Ronnie is oblivious to the truth and thinks Damon's crush is for real.

Meanwhile, the high school bullies create even more problems for Alexa and Tyler. When word gets out, they struggle to cope. Alexa decides there has to be a solution and eventually agrees to the ultimate prank of all.

Find out what happens next in Book 5 - Prank Time. Filled with unexpected plot twists that will leave you guessing, this is a great addition to the series —a fabulous book for girls 9 to 12 and above.


The day had passed by in a whirlwind of fun. Watching Ronnie obsess over Damon at school and then later at the mall was hilarious. The prank was made even sweeter with the twins involved. To follow this up with a shopping spree together, was the perfect ending. However, I wasn’t expecting to return home from the mall and find my brother rushing down the Jackson’s driveway, his face streaked with tears.

As I followed him to our front door, I felt the vibration of Damon’s phone in my pocket. When I pulled it out to find yet another message from Ronnie, Tyler’s outburst was forgotten.

Ronnie > Hey, I waited for u at the cafe. What happened?

It was the perfect opening for me to apologize on Damon’s behalf. Laughing aloud, I closed the front door behind me and typed a reply.

Damon > Rly sorry. I had to do some stuff for my mom. My phone went flat. First chance I’ve had to txt u.

It was a lame excuse, but I had a feeling Ronnie wouldn’t question it. Her reply appeared a few seconds later.

Giggling, I climbed the stairs and reached my bedroom just as Ronnie’s next message appeared.

Ronnie > We can hang out another time

Ronnie > If u want to that is?

She added a shy smiley face to the end, and I tossed my head back in amusement. The situation was so funny; I could barely contain myself.