The Nationalists by Liam Robert Mullen

An Irish journalist learns some harsh truths during the 1916 Easter Rising, War of Independence, and the Irish Civil War. 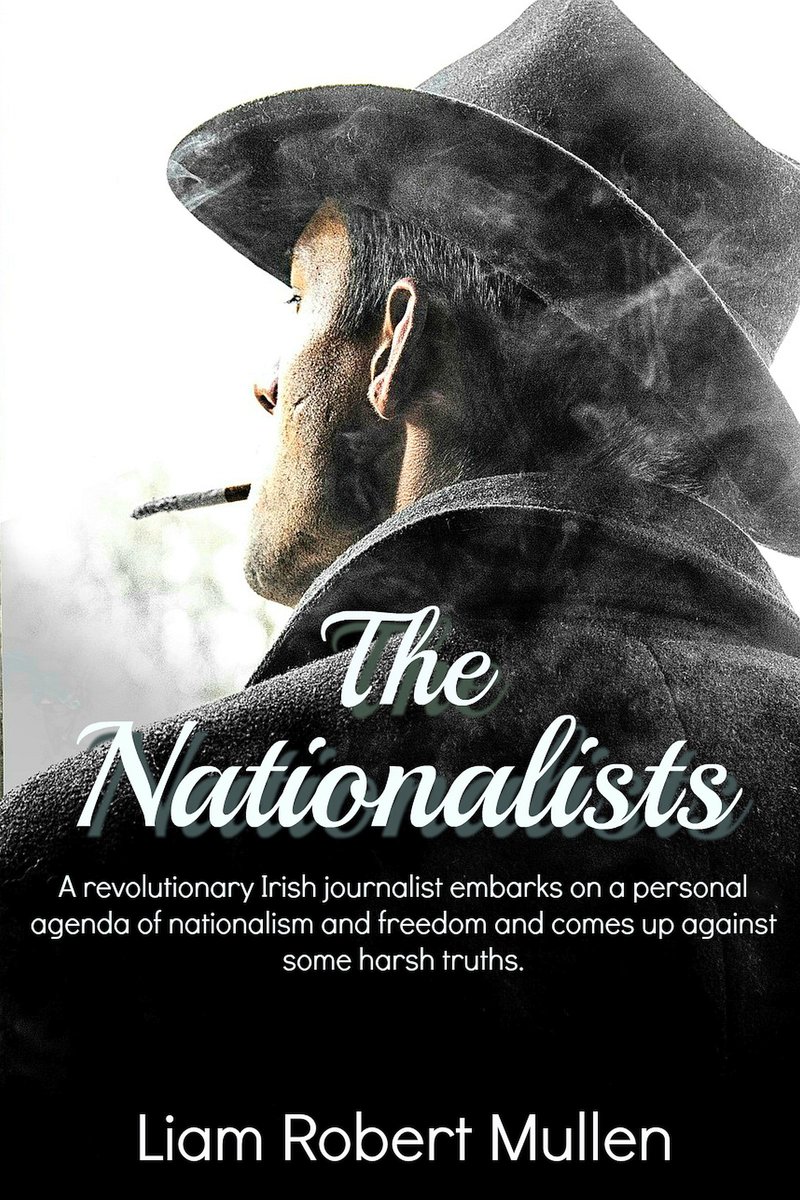 Described by one reviewer as "bloody accurate", The Nationalists is an Irish story set against the bloody backdrop of the 1916 Easter Rising, the War of Independence and the Irish Civil War. From the author of The Scribe, The Soaring Spirit, Kolbe, and Land of Our Father comes a sweeping new novel that spans the turbulent years in Irish history - 1916 to 1923. The 1916 Easter Rising wasn't just a military rising, but a cultural revolution too. The Nationalists tells the story of a doomed love affair between a revolutionary journalist and a headstrong Kerry born Cumann na mBan girl. The story also explores how the catholic church viewed the events of the day. Interweaving both factual and fictional characters, the story follows an eccentric array of characters. The Nationalists is the first book of a planned trilogy. A powerful tale of rebellion, love, redemption and loss. Genre: FICTION / Historical

Sales info:
#99 rank on Amazon recently in World history revolutionary
Sample text:
The cultural revolution was everywhere. In literature there was the Tain and stories about mighty Irish warriors like Cuchulainn and Oisin. In theatre houses and on stages up and down the country, Irish plays were shown. Gaelic games were heavily promoted in the sport arenas. Even in mass on Sunday mornings, prayers were uttered in Irish. There were advocates for the use of the Irish language up and down the country. Poems and stories were written in the native tongue. Military commands in the Irish Volunteers were issued in Irish. It was far from the dead language that many folk tried to maintain. It was 'beo', alive in every sense of the word. There was a section of society across all social spheres that tried to downplay and undermine this sense of Irish identity, but nothing could stop the forward beat of a nation. Although small in geographical terms, the country was still capable of throwing a mighty punch. A knockout blow! The Irish identity was ingrained in the national consciousness. It was as real as an ancient stone. Like a stone it was a solid, rocklike feeling as unshakable as faith.