The Man with Two Names by Vincent B. Davis II

A Novel of Ancient Rome

He was once Rome's greatest hero. Now he is her most dangerous enemy. 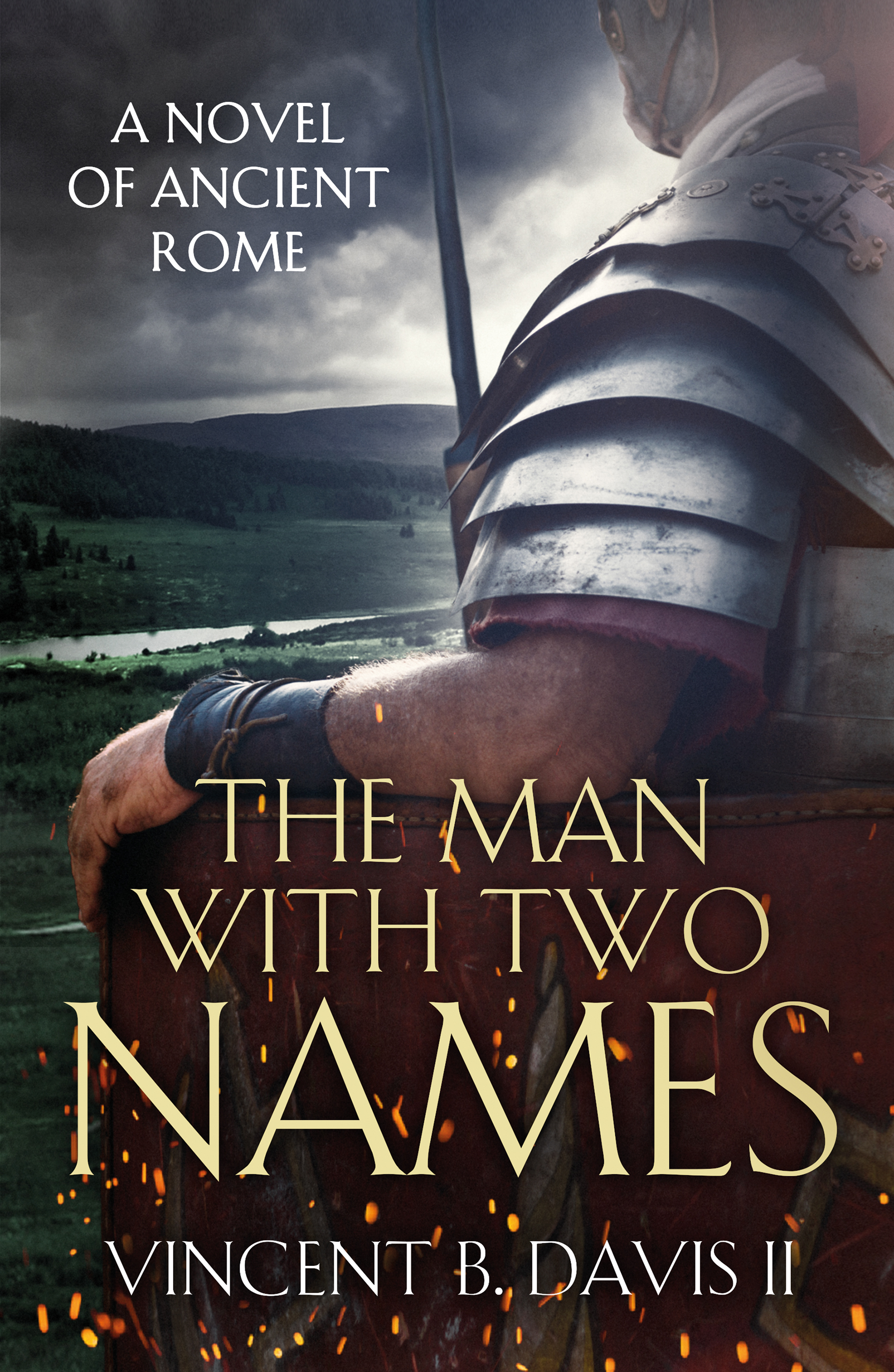 To preserve his village, a man of peace must survive the cutthroat city of Rome.

Rome, 107 BC. Quintus Sertorius just lost his father and he may lose his home. When his rural village is stripped of its political status, he must leave his family to secure their food and protection from inside Rome's bloodthirsty government. As he transitions from countryman to politician, he's thrust into the middle of a bitter political war…

As Quintus struggles to gain the aid his village so desperately needs, he approaches Gaius Marius, the uncle of Julius Caesar himself. But with each passing day in the unforgiving landscape of the Eternal City, he puts his family and his own life in even greater danger.

In a ruthless battle of conscience, will Quintus lose both himself and the ones he loves?

The Man with Two Names is the first book in the gritty Sertorius Scrolls historical fiction series. If you like heroic ambitions, well-researched historical settings, and Roman corruption, then you’ll love Vincent B. Davis II’s powerful tale.


This title was published on July 2nd, 2017. Since then, I've sold over 10,000 copies (as of February 2019), and become a bestseller in America, Australia, Canada, and India. I believe I could do as well in Spanish and Italian specifically, because this series is about an Ancient Roman man who eventually become a legend to the Spanish and Portuguese people. I would love to find a translator that I can work with for years as each book in the series is released!