The Man Who Would Not Kiss Women by MOHAMED BOUZITOUNE 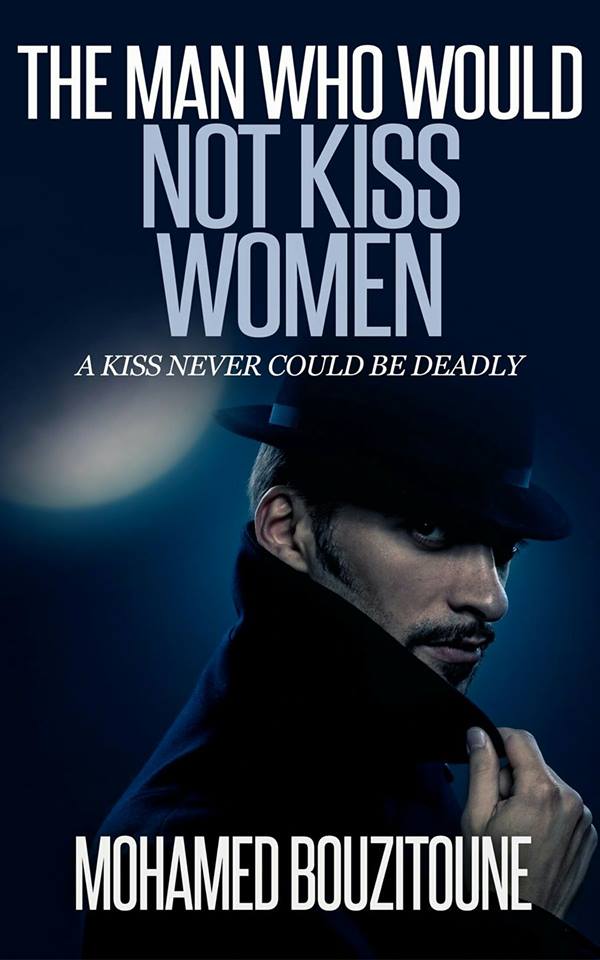 Once upon a time there was a ruthless, cruel, manipulative man with iron feelings. People said of him that he was a being unable to love anyone. But suddenly this book comes to show that if he could feel, love and suffer like all mortal beings.
The background of this novel will discover the mysteries, ins and outs of the most controversial character of the twentieth century, Adolf Hitler. His fears, his passions, the most incomprehensible thoughts and attitudes in his life. You will also discover his unique romance and never revealed.


The man who would not kiss women

The sound of a kiss is not as loud as that of a cannon, but its echo lasts longer, much longer. No love is truer than that which dies unrevealed.

I cannot mention my name to you, nor my origin or, possibly, my fate either. Because it would lack veracity not matter how I tried. Everything has changed for me in such a short time in an unexpected and overwhelming manner… So much so that I, an advanced psychiatrist in my trade and familiarized with the strangest human deliriums, today, feel like my life is like the most unbelievable of all.

My years in Austrian hospitals -the most intense of my life- have turned into a chaotic universe full of an unsettling logic in the past few months. Am I going crazy? It would not be unusual for a psychiatrist, but that is not the case, I am merely trying to order the chaos that my existence is finding itself in. It is a paradox, but now that I know all about my past, my progenitors, everything that fit so perfectly in my life is now a labyrinth, and it is today when I know the least about myself, much less what I will do in the future. I do not know, I simply do not know. Allow me to tell you how I got to this point.

Up until I was thirteen years of age, my existence was normal. I lived in the Mittelland commune, in a quiet neighborhood of Berna, called Gäbelbach. I had loving parents, friends in the