The Lonely Sea and the Sands by Jean Kilczer

Jules Rammis - astrobiologist, adventurer, man of honor - gets into so many jams that you might as well spread him on toast. 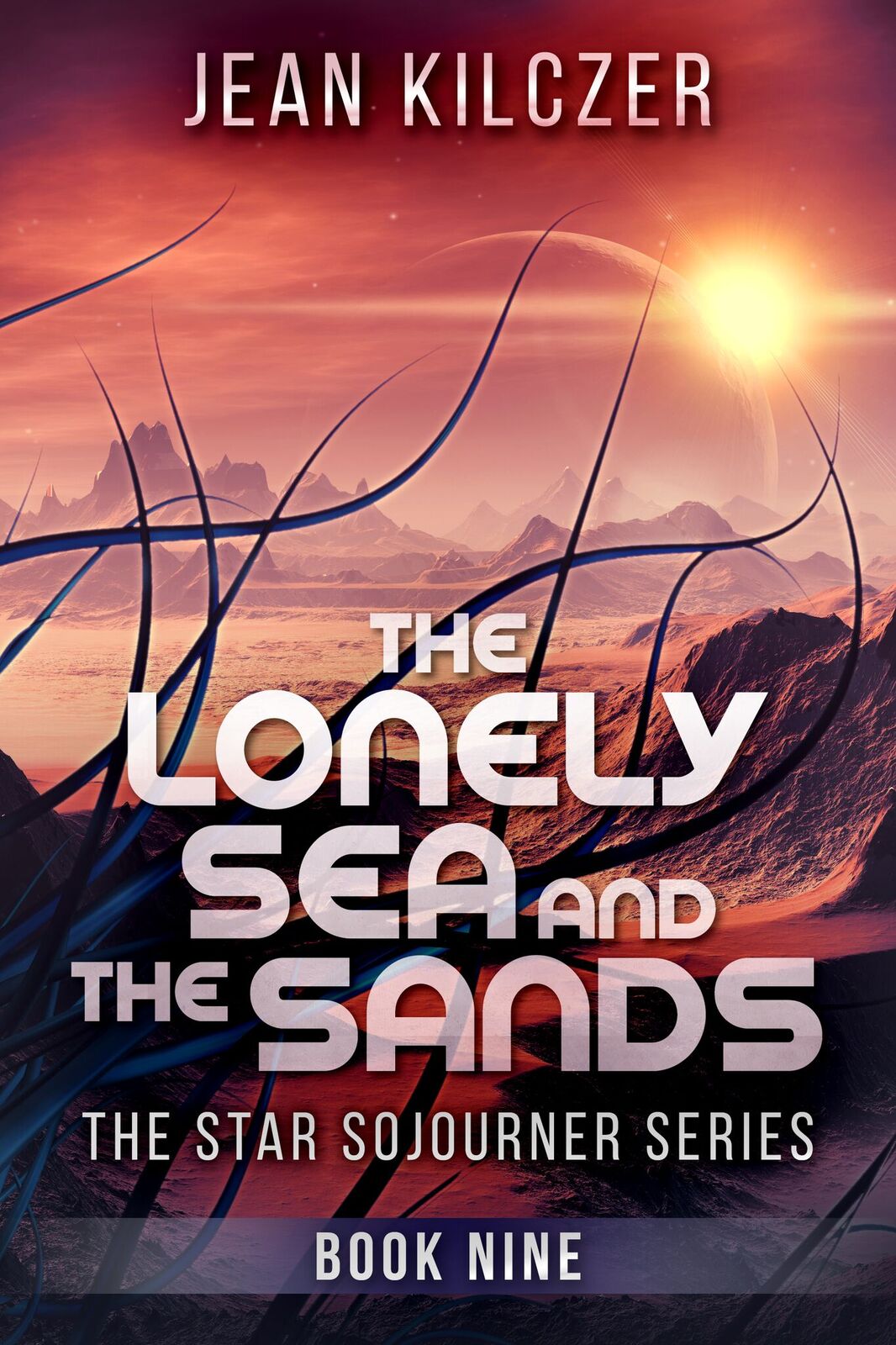 This time, he has really opened a Pandora's Box. The thing that was let out is the alien animal-plant Bristra, with a taste for humans and the skill to hunt them.

Together with other enemies of Earth, this alien lifeform plots to conquer Earth. With the Alliance Forces out to protect Earth's interstellar colonies, Jules will have to risk life and limb to probe for chinks in Bristra's formidable defenses.

Backed up by his trusty team, Jules finds himself on a dangerous ride, as Earth plunges into a dark time with attacks on three fronts.

The Lonely Sea and the Sands is a standalone novel, and can be enjoyed even if you haven't other books in the series.