A retired British Colonel tells a tale of his time in 1950s Guyana, and his encounter with a stone lion. 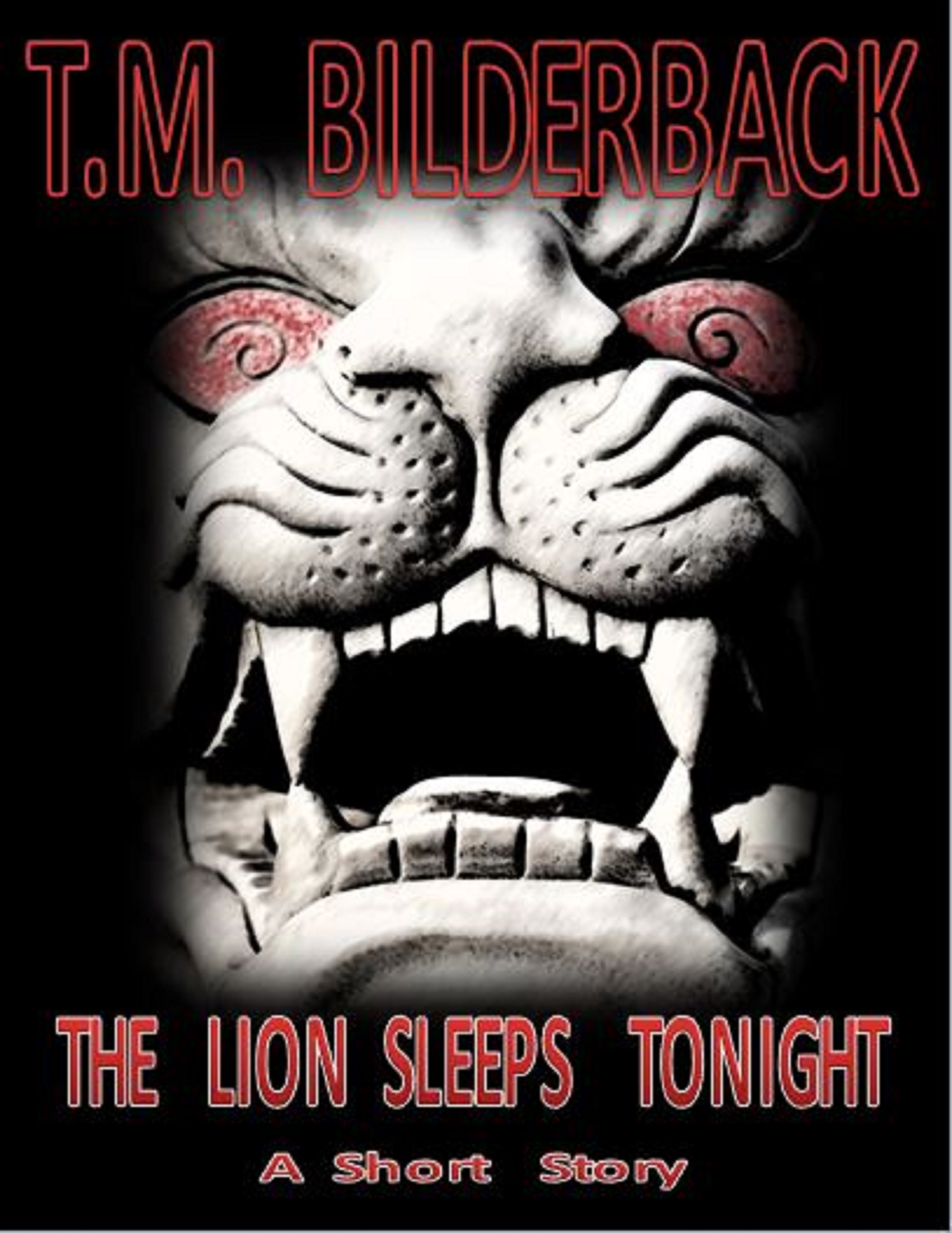 THIS BOOK IS UNAVAILABLE FOR FURTHER TRANSLATIONS AT BABELCUBE!

Colonel Abernathy retired some years ago as a bachelor, and now lives off his pension and his family’s fortune. He is quite old, and belongs to a stately London gentleman’s club.

In The Lion Sleeps Tonight, Colonel Abernathy tells a tale to a club acquaintance – a tale of 1950s British Guyana in South America, and the Colonel’s encounter with a lion.

But this is no ordinary lion.

Find out what happened in that long-ago time, in the good Colonel’s own words, in T. M. Bilderback’s rousing adventure short story, The Lion Sleeps Tonight!


My latest short story has sold well, and has been reviewed well.  Audiobook Monthly called it one of the best short stories they had ever heard, and the eBook has an Amazon rating of 4.7 stars.

This is the first story in the series Colonel Abernathy's Tales.