The Last Hero by Craig Gaydas

In a dystopian future, superhumans are being manufactured. 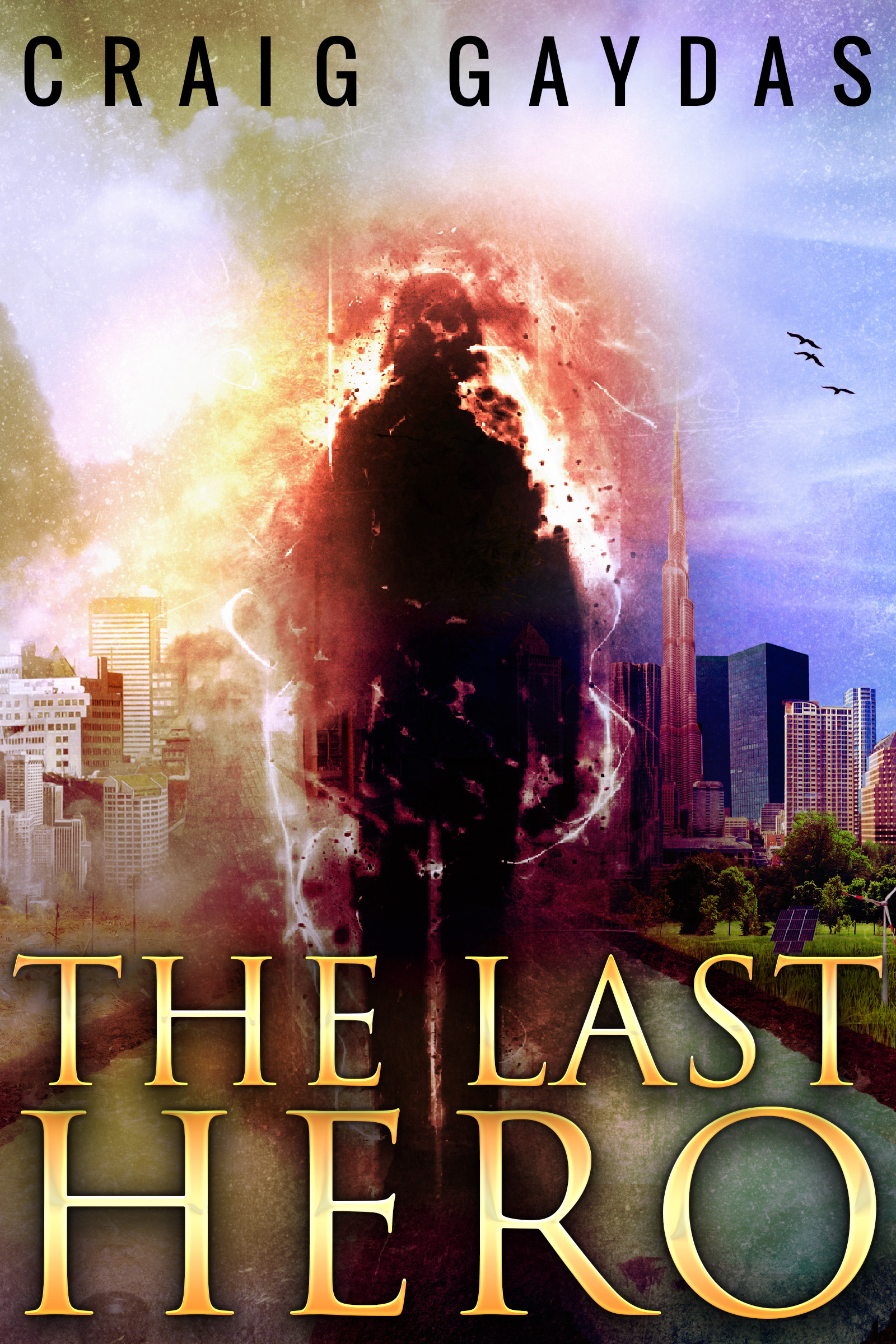 Having survived a personal tragedy, Bryan Whittaker decides to fight crime and corruption, and save the city from the force that killed his family. After signing up for the Hero Program, Bryan becomes Soulfire.

Years later, the "products" of the program are targeted by an assassin. Soulfire finds himself being accused; only he has the abilities sufficient to overpower the others. But is there someone else in the game?

With the corrupt Hero Factory shaken to its foundation and the future of Crystal City hanging in the balance, Soulfire takes action to clear his name, find the killer and bring him to justice. A war has begun between science and disorder; certainty and terror.

One must find out why one is born, and Bryan Whittaker was born to be The Last Hero.