How would you track a serial killer over the Internet in 1999? 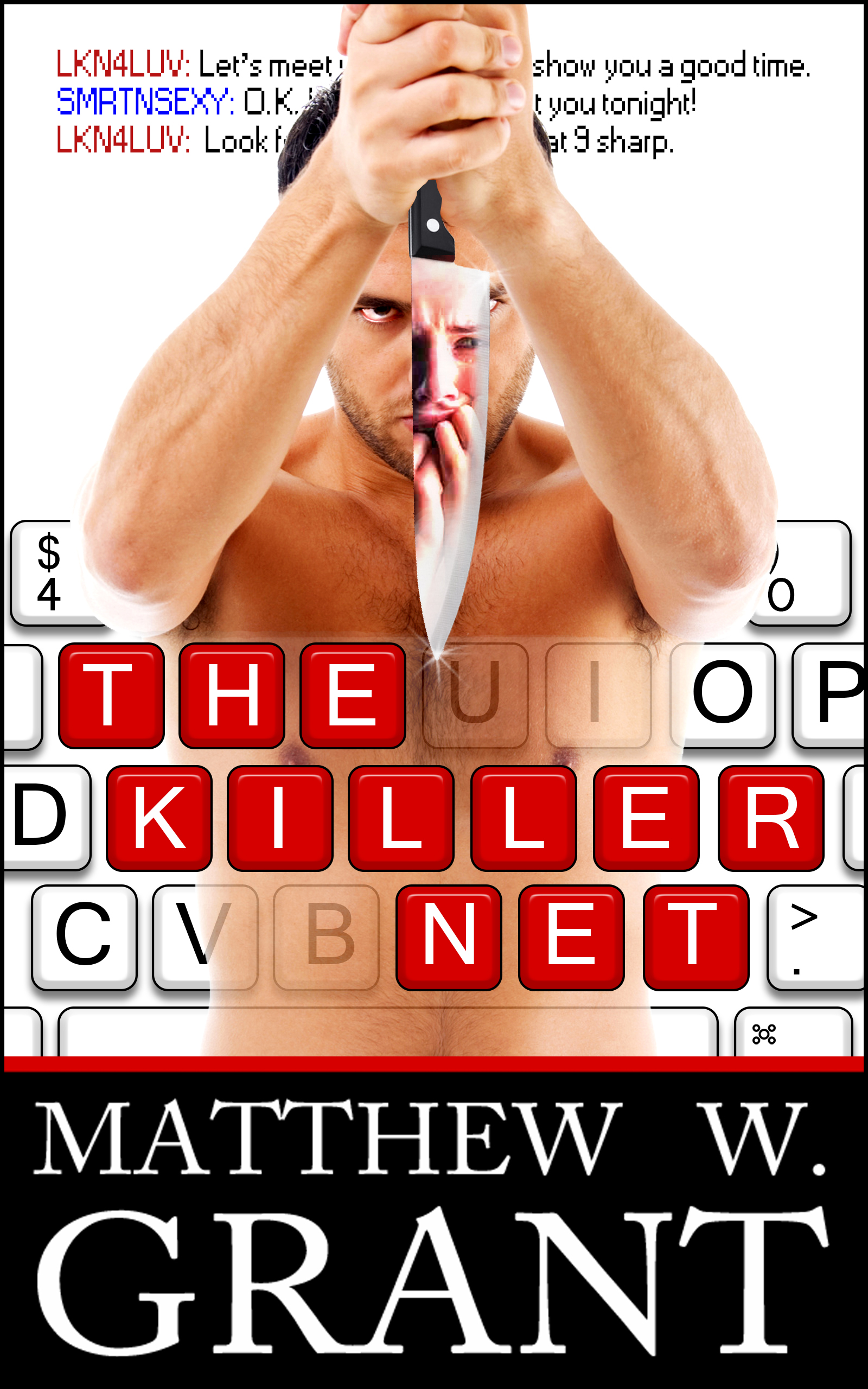 Ten little girls sat at their computers
Wondering who they’d find on line
One entered a chat room with a killer
And then there were nine. . .

In The Killer Net, courageous police department secretary, Jennifer Warren, matches wits against a computer genius who lures women in under the pretense of looking for a relationship. He boldly taunts the police with e-mail poems about their murders sent from the crime scenes. The cops continue to arrive only to discover another dead body and no way to find a killer who has disappeared without a trace.


He opened his fingers and let go of the knife. Kathy's body fell to her bloody kitchen floor in a useless heap. The way she landed left the knife sticking up and out from her back at the same angle it would have been in had it been placed back in the knife rack. As much as he admired the irony and order the universe brought to the scene by the placement of her body when it hit the floor, he wasn't quite done. He retrieved the knife from her back and kicked her body over so it would be face up.

With her body laying in a pool of blood, he bent over her. Her dead blue eyes reflected his hand holding the butcher knife. The killer smiled.