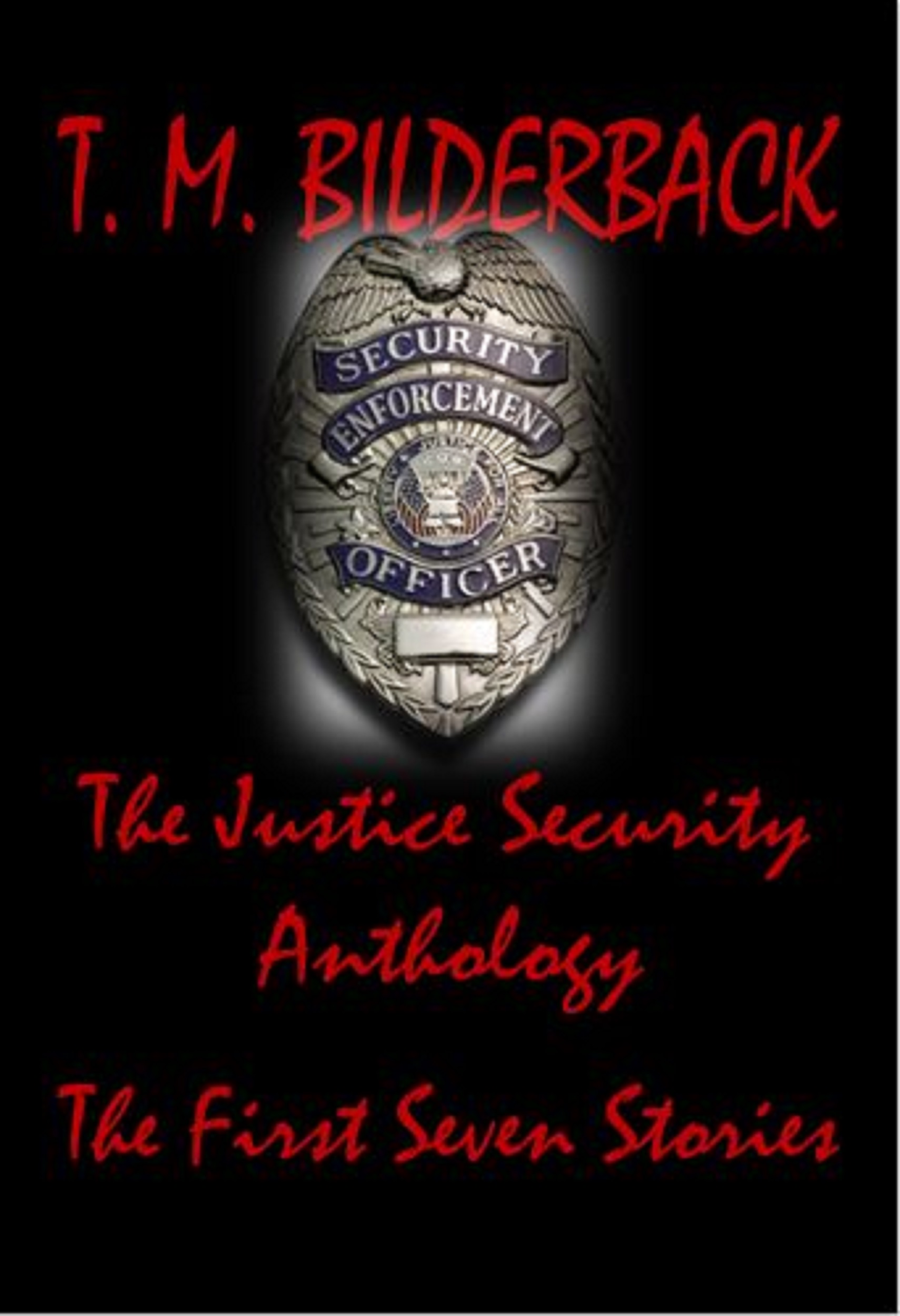 THIS BOOK IS UNAVAILABLE FOR FURTHER TRANSLATIONS AT BABELCUBE!

The Justice Security Anthology – The First Seven Stories brings together all of the first seven novels and short stories, in order, into one huge volume!

Mama Told Me Not To Come introduces the not-quite-by-the-book Justice Security.  Four college friends have founded the company, and, along with their FBI liaison, Marcus Moore, deal with security at a championship boxing match and a society dog show.  Along the way, they meet a genetically-enhanced bull mastiff, and accidentally make a mortal enemy of the insane leader of a Mexican drug cartel.

In Someone Saved My Life Tonight, we are introduced to the “grunts” – the uniformed officers of Justice Security – in the form of Gus Brazzle. Gus is facing a blazing fire, and must choose to save himself or a five-year-old child.

In Jackie Blue, Joey Justice and company are hired by a group of special needs children.  The job?  Find their kidnapped foster mom, Jacqueline Belew…or, as the kids have christened her, Jackie Blue.

Insane Mexican drug cartel leader Esteban Fernandez is back with a vengeance in Wake Me Up Before You Go-Go!  Could an elaborate trap sprung at a new and popular nightclub spell the end of Joey Justice and Misty Wilhite?

In the next story, the partners of Justice Security are ambushed on a trip to the city park. This is not your typical Saturday In The Park.

The first seven stories - three novels and four short stories - are here, full of fun, suspense, thrills, action, and explosive adventure, and it's all waiting for you in T. M. Bilderback’s The Justice Security Anthology!


This "box set" contains the first seven Justice Security stories. It's made up of three novels and four short stories, and was just published today, November 8, 2014...the same day it's being listed on Babelcube.

Since it's just been published, I have no sales data or rankings for this one.