The History of England by Jane Austen 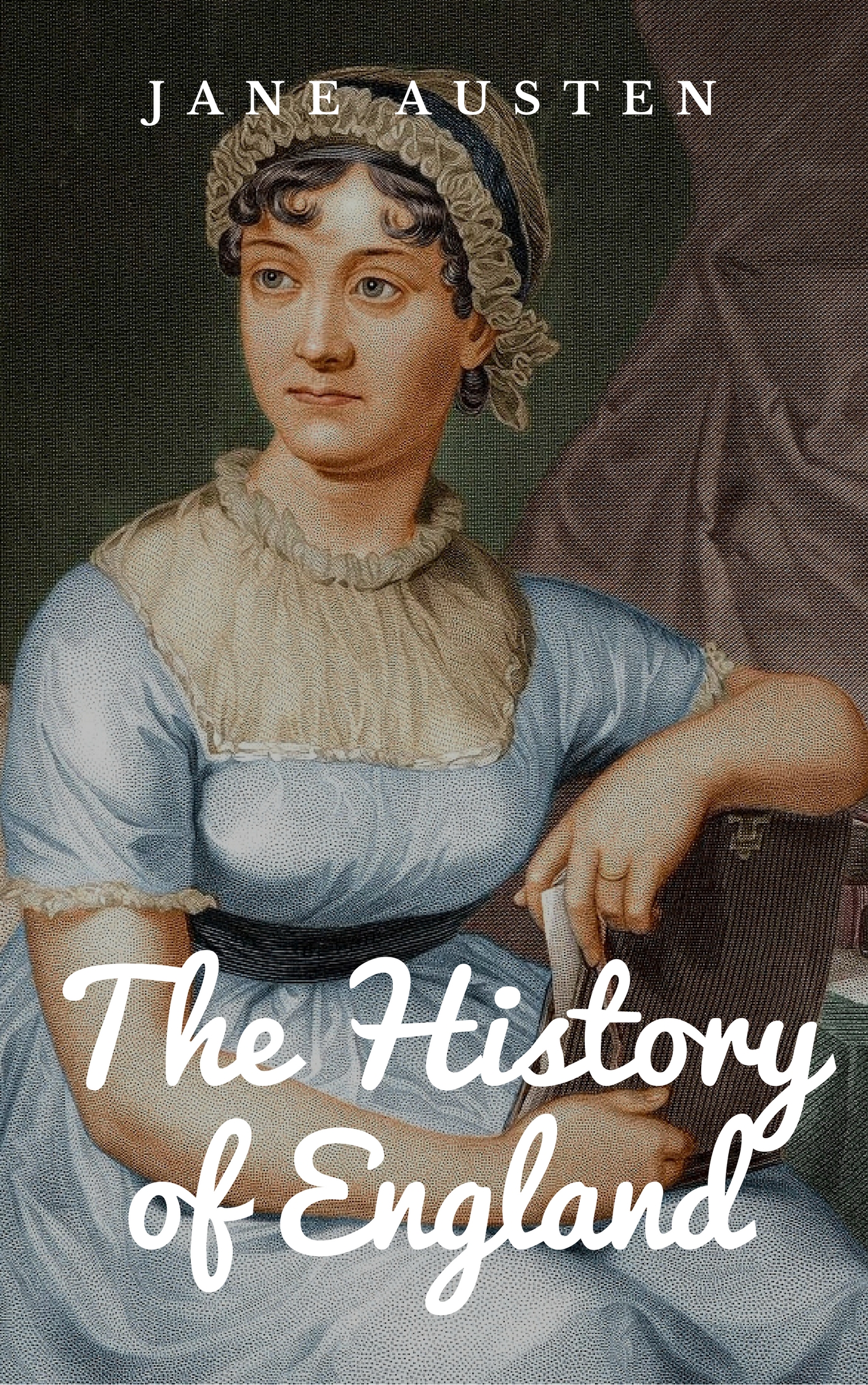 The History of England is a 1791 work by Jane Austen, written when the author was fifteen.


HENRY the 4th ascended the throne of England much to his own satisfaction in the year 1399, after having prevailed on his cousin and predecessor Richard the 2nd, to resign it to him, and to retire for the rest of his life to Pomfret Castle, where he happened to be murdered. It is to be supposed that Henry was married since he had certainly four sons, but it is not in my power to inform the Reader who was his wife. Be this as it may, he did not live for ever, but falling ill, his son the Prince of Wales came and took away the crown; whereupon the King made a long speech, for which I must refer the Reader to Shakespear's Plays, and the Prince made a still longer. Things being thus settled between them the King died, and was succeeded by his son Henry who had previously beat Sir William Gascoigne.