The Governess by Camille Oster 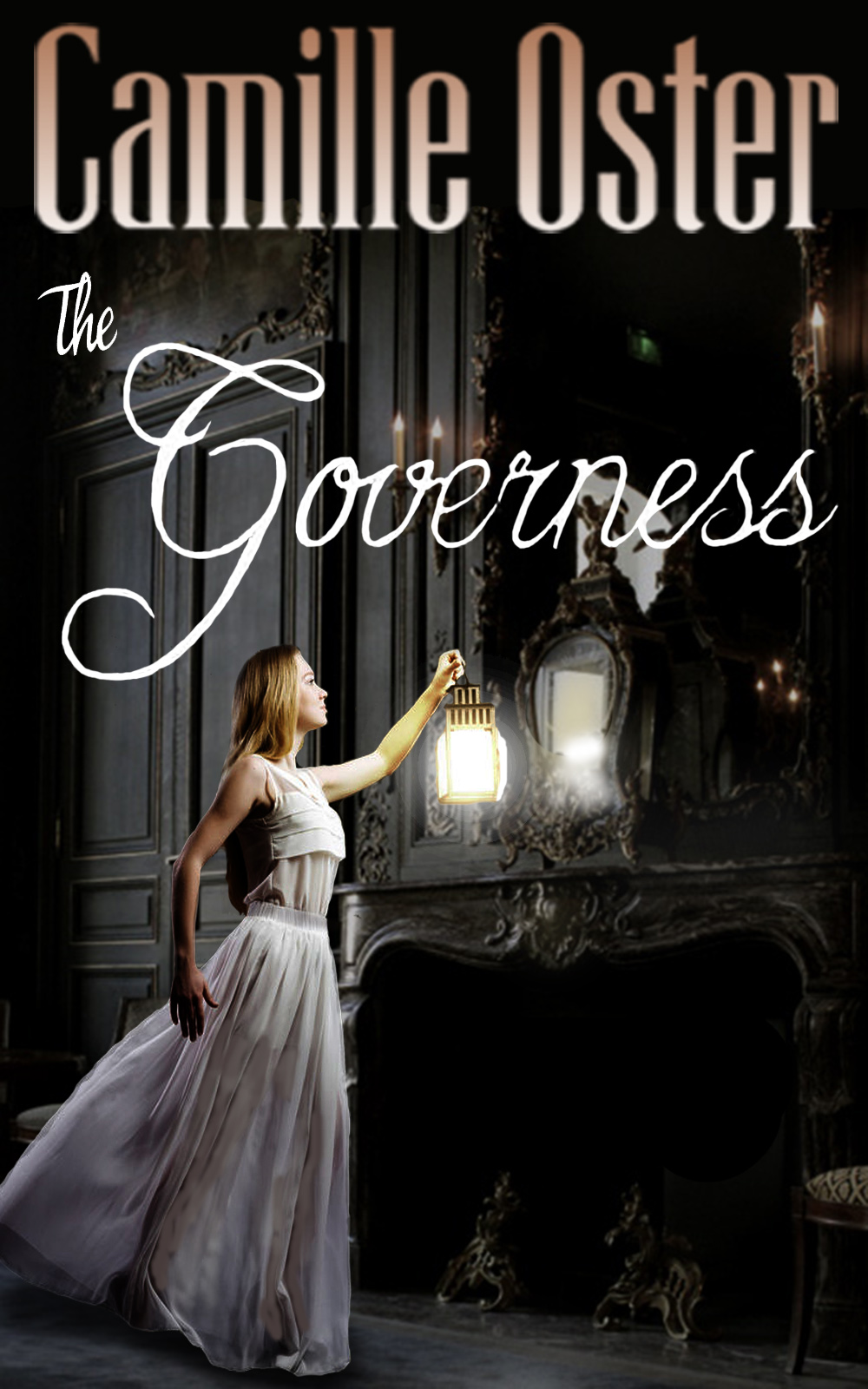 This is a classic gothic romance involving a Victorian governess being hired to teach a boy in a remote castle in Hungary. It was written to involve the most classical elements of gothic romances. 61k words, so not too long.

Traveling beyond England hadn’t come into Estelle Winstone’s mind when she received a response to her advertisement for a position as governess. That she would have to travel all the way to Hungary sent nerves twisting inside her gut, as would meeting the mysterious count who would now be her employer. Unable to speak the language or with much to guide her, she found her new home nestled in remote mountains where hungry wolves prowled outside a dark and drafty castle scared by a long history and recent tragedies.


This has been one of my most profitable books and a consistent good seller. The ranking goes up and down, but it has been in the ranking since the day it was launched. Because it is a gothic and a niche market, it has good visibility on Amazon.

Tucking a stray blond curl behind her ear, Estelle Winstone pulled out the trunk from under her bed to start to pack away all her belongings. It hadn't been so long since she'd unpacked everything, but it was time to face a new chapter in her life. Her tickets to Dover, and more tickets underneath, sat on the bed. She still couldn't believe she was setting off on such a substantial journey. The letter responding to her advertisement for a position as governess had said travel would be required, but it had never occurred to her that she would be traveling out of Great Britain, let alone all the way to Hungary.

Taking a deep breath, Estelle tried to order her racing thoughts. She had organized well, but still felt as if time was running out and she hadn't thought of everything she needed to. She wasn’t even sure how long she would be there for, or if she could get the things that she needed while there.

Hopefully nothing would break or be torn during this journey, as she probably wouldn’t have a chance to replace them in what looked, according to the map she’d consulted in the library, like such an isolated place. Travel could be hard on possessions, or so she'd learned when she'd moved to London after her position in a fine house near Dartmoor, which had come to an end with the family taking on a commission in India.

She didn't know how she felt about leaving England. In a sense, her world still felt turned upside down after the death of her father, a vicar in a small village called Lyne by the Scottish border. There had been no work for her nearby as the new vicar had come to take over the vicarage, so a position had had to be sought elsewhere.