The Eyes Of Terror by KJ McMurray 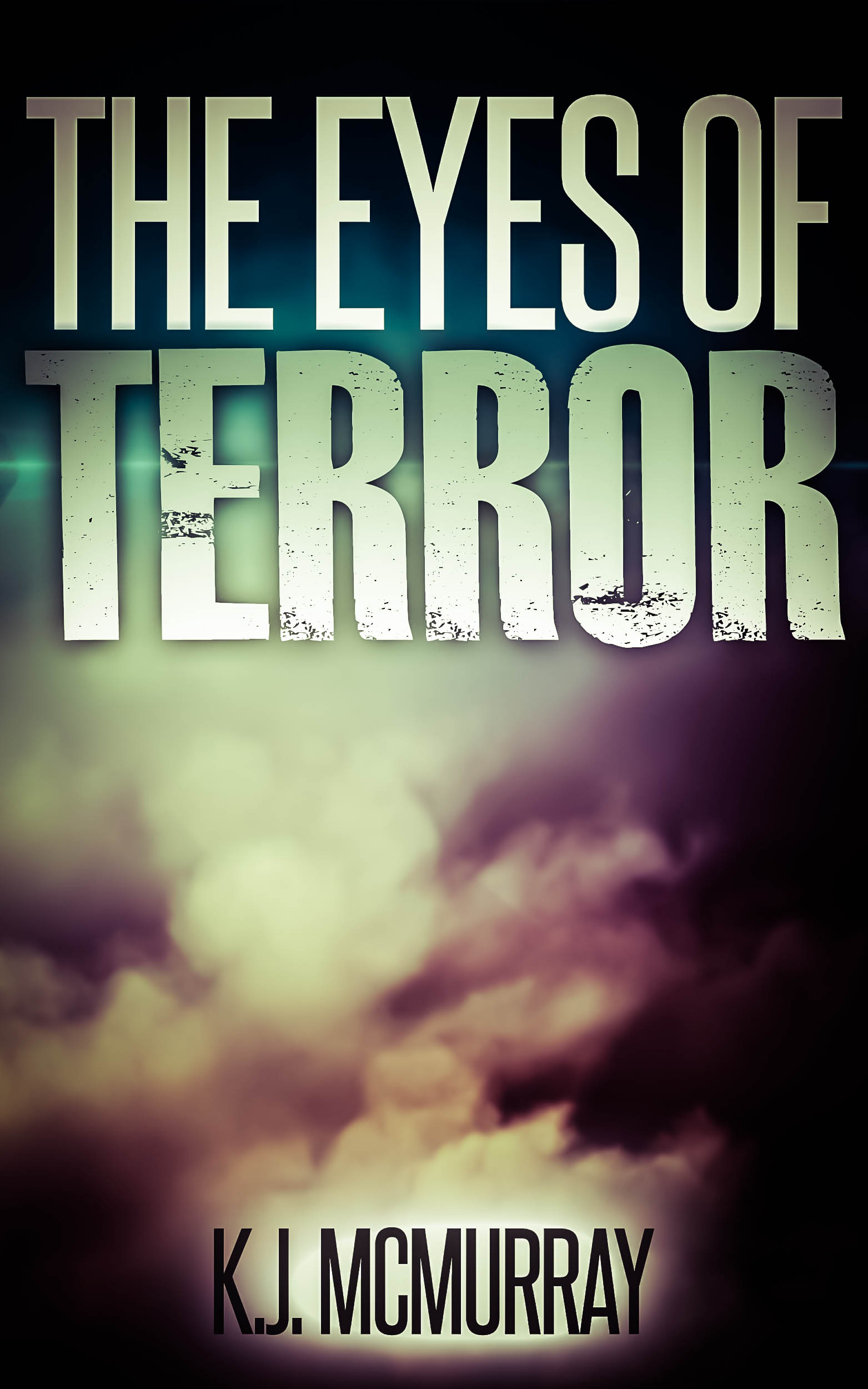 Marie Jenson is your typical carefree university student until her sheltered existence comes to a screeching halt when terrorism strikes close to home. She clings to the people she loves including her handsome boyfriend Paul in the hope of finding answers. She is left with a choice. Will she succumb to fear or find a way to overcome?


The book is the first in a five book series and is permafree. The book has consistent downloads.


“No!” Marie exclaimed as she sat up in bed, her body dripping with a cold sweat.

It was a bad dream that had awoken her. She looked around the room trying to gain her composure and shake off what she had experienced. Her heart was racing. The room was pitch black and she could barely see a thing. The house was silent so all she could hear was the beating of her heart. It was so intense she could feel it in her throat. She swallowed hard trying to push gulp down the fear down so she could catch her breath.

Marie glanced over at the alarm clock and the time said 1:03 am.

It was just a dream, she thought to her self, but it seemed so real. It was one of

those dreams that so difficult to watch that she was desperately trying to wake herself up, and when she finally did, she was afraid to go back to sleep.

“”Why would I dream such a thing?” She said to herself. “It was so horrible; it seemed in someway so real.”

Marie was afraid to go back to sleep so she laid there for quite a while trying to shake what she had experienced.

“It was a nightmare, just a nightmare!” she declared softly, as if trying to convince herself.

All she could hear was the tick-tock of her alarm clock on the nightstand next. It was one of those old wind-up clocks with the glowing face that glows. The “tick-tock” seemed to grow louder and louder until was an almost a piercing sound. Marie flipped the clock over on the nightstand, put a pillow over top of it and pushed it out of her view.