The Eyes Have No Soul by Matthew W. Harrill

Forensic Analyst Clare Rosser has focused her career on becoming a detective, and solving the mystery of her parents’ murder. 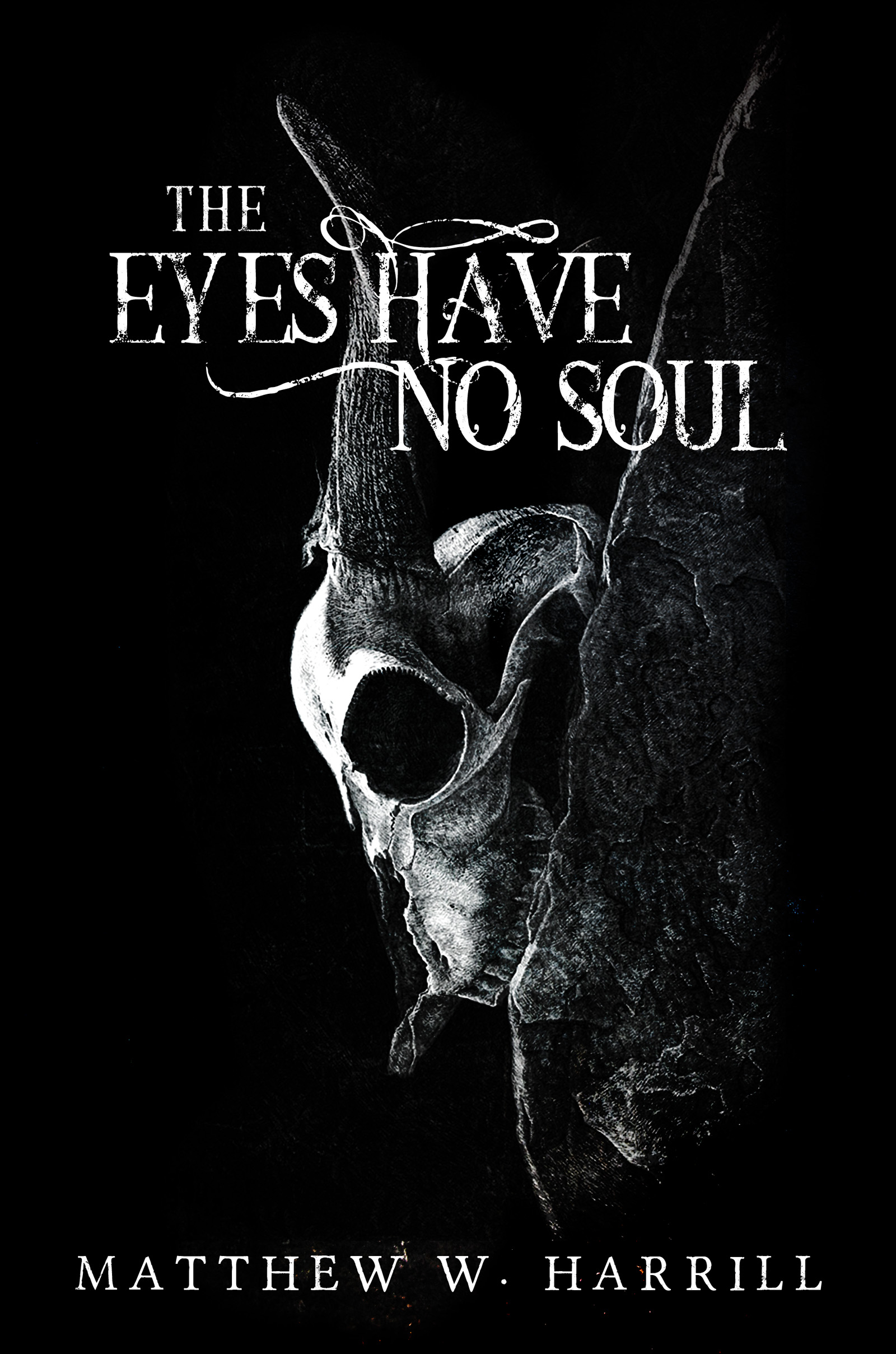 Forensic Analyst Clare Rosser has focused her career on becoming a detective, and solving the mystery of her parents’ murder.

When a series of grisly murders leaves bodies twisted and bereft of fluid in a mummy-like state, one fact becomes apparent: the monster that killed her parents ten years ago has returned.

Fighting the bureaucracy of her own police department, as well as her own prejudices and ailing body, Clare must take matters into her own hands before more suffer the same fate.

The clues are out there. The answers lie within her. But can she find them before it's too late?


No matter how hard Clare Rosser tried to escape the house of her birth in the sleepy forest town of Holden, Massachusetts, life kicked her in the guts by drawing her back. It had only been eighteen months. Freedom had been hers at last. Clare, with all her determination and drive, had sworn that she would get out of Dodge. Yet here she was, in her sophomore year, being dragged home in order to mitigate another disaster. She just could not escape.

The trouble was she had no idea exactly what she was returning to this time round. Only hours before, Clare had been watching an old John Wayne flick with her friends and boyfriend. One phone call later, she had hurtled down route 90 from her rented house in Brookline, Boston, to deal with the latest drama. Was Mom ill? Had Dad drunk himself senseless again? Nobody would say.