Pandora Young, daughter of the Viscount Mooreland, has a penchant for getting into trouble. She’s always blamed it on her namesake, but really, she’s always just been insatiably curious. When her family moves next door to the infamous Duke of Lawrence’s 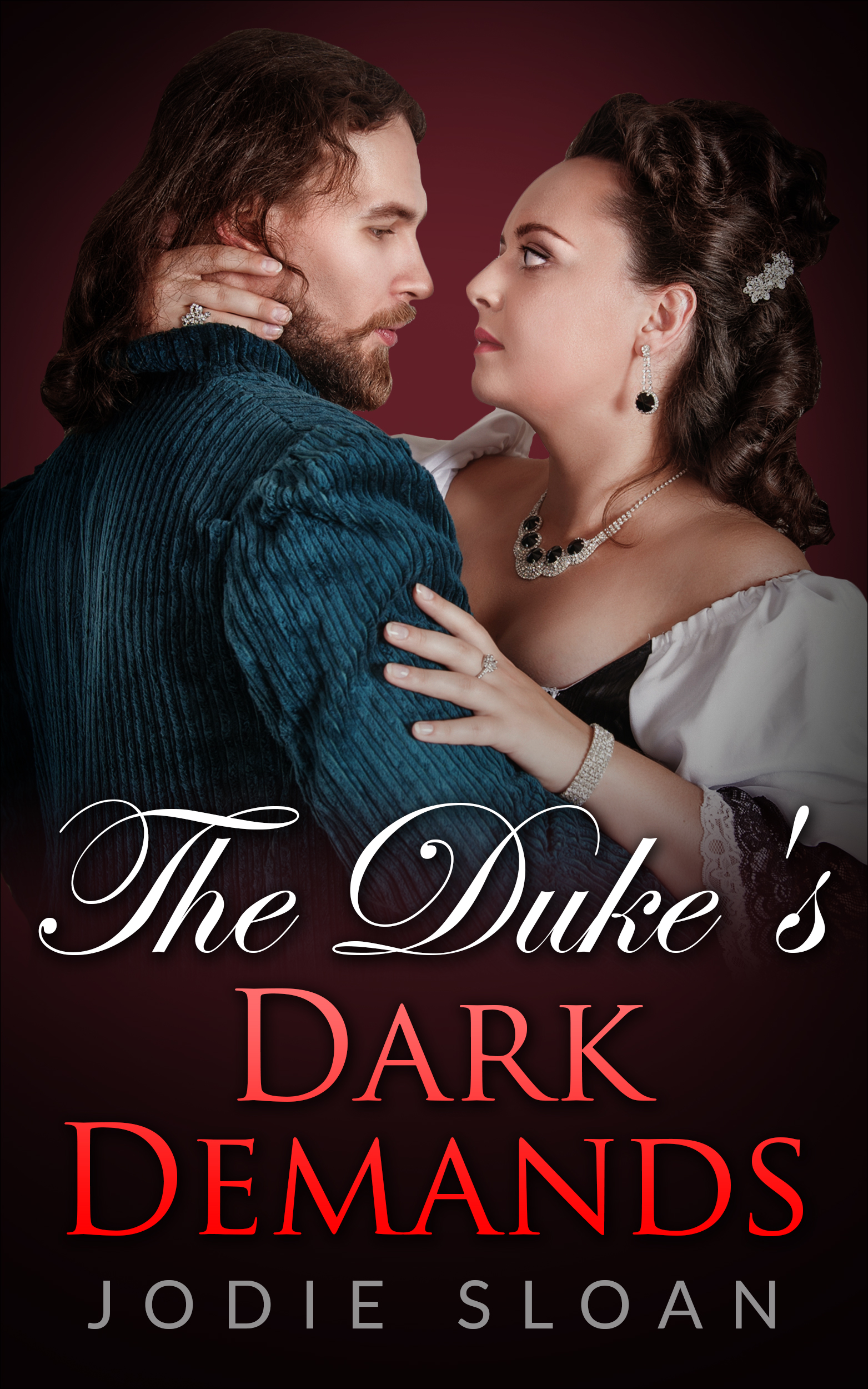 Pandora Young, daughter of the Viscount Mooreland, has a penchant for getting into trouble.  She’s always blamed it on her namesake, but really, she’s always just been insatiably curious.  When her family moves next door to the infamous Duke of Lawrence’s deserted estate, she can’t help herself.

She walks over and lets herself in.  Surprisingly, the mansion isn’t actually deserted.  She comes across several household staff and needs to hide from what looks to be a butler.  She opens a door and locks herself in.  What she doesn’t really is that the room is occupied, and not by someone as trivial as a butler…

Nash, Duke of Lawrence, thinks he’s drank himself a little too under the table when he sees what must be a mirage enter his bedroom.  The woman is petite, though surprisingly supple and curved in all the right places.  Her mahogany hair is falling down around her face and her creamy skin is flushed and…dirty?  He’d think her a maid if not for the obvious quality of her dress and the way she curtsies to him as if they’re at a party.

Amazed that the little minx has actually let herself into his property, he accuses her of theft and other nefarious purposes, and wants to call the constable and her father.  When he gets too close for comfort and demands that she stay here until he can verify who she is, she offers him a deal.  She’ll come back for three nights and, short of losing her virginity, she’ll do whatever he asks in order to let her go back home now so she doesn’t get into trouble.

Nash intends to only get to know her the first night – he doesn’t want to scare her and doubts she’s had much experience.  However, they end up sharing a kiss that nearly causes him to lose control.  And, even worse, he tells her about himself.  The man behind the dukedom, and why he stays in a ‘deserted’ mansion.

The second night, Pandora surprises him by teasing him and admits to wanting him to touch her.  They engage in intimacies that make Nash want to not let her go in the morning.  On the third night, Nash drives her wild.  While she’s sleeping, he confesses to her that he’s not ready for their time to be over.

After a week apart, Pandora is shocked when Nash arrives on her doorstep in all of his handsome, dukely glory.  And shockingly, he tells her father that he’s prepared to marry her!  But is this actually love, or does Nash just want to possess her?