The Dragon's Eyes (The Guardian Series Book 2) by Rain Oxford 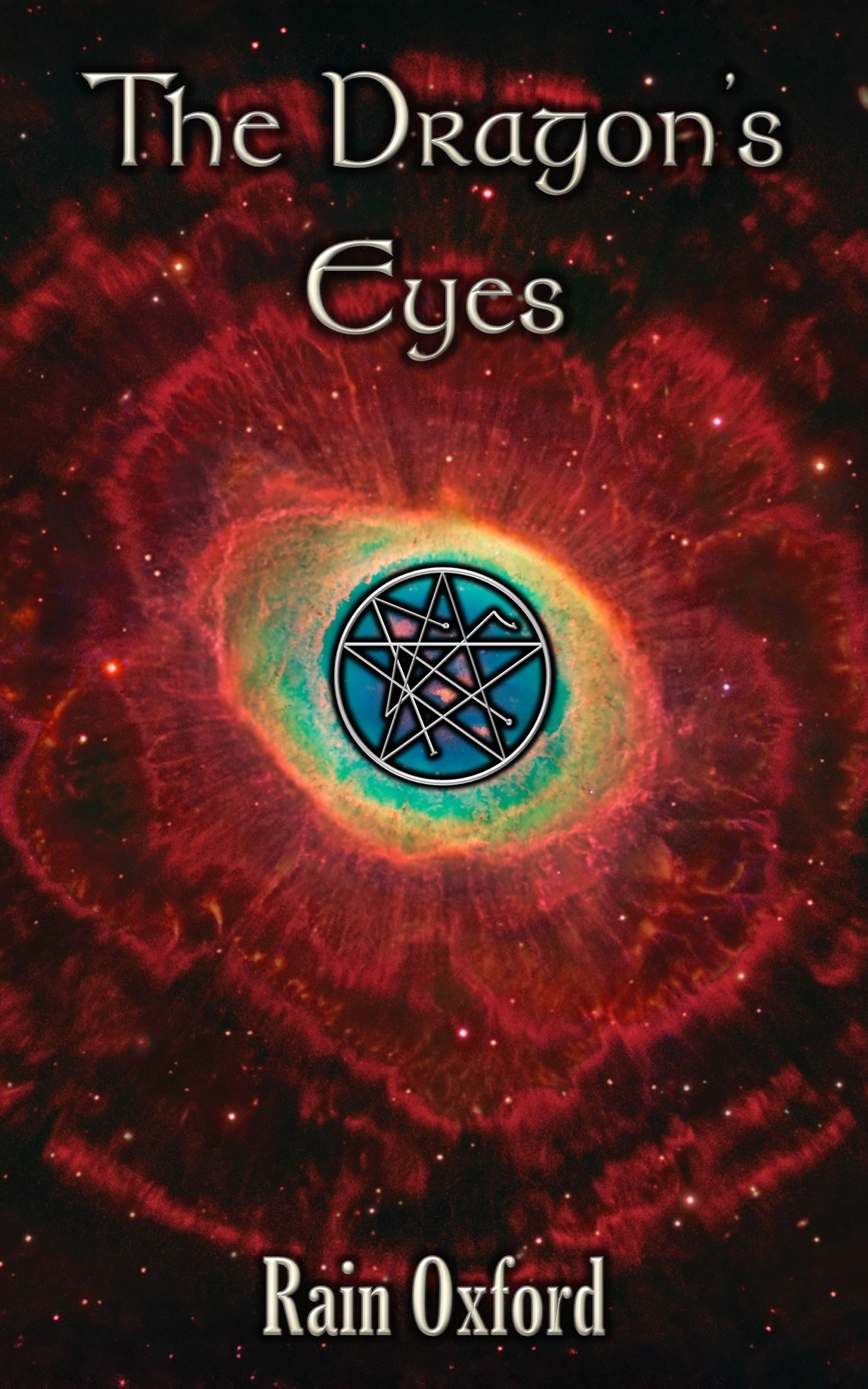 Three years after saving the Earth and Duran, Dylan faces all new challenges. Kiro has disappeared, the Iadnah are turning against their Guardians, and to top it off, a creature as old as the gods is wreaking havoc on Earth. Other strange occurrences are happening throughout the universe, and Dylan will have to investigate them in order to uncover the truth.

Mordon, having finally freed himself from his father, agrees to help Dylan in his endeavors. The further he gets from his homeland, however, the more he discovers terrifying secrets that had been hidden from him.

Together, Dylan and Mordon must protect more than just Earth. They will have to explore new worlds, garner the trust of the gods, and save their friends as well as a mysterious child. Through it all, they must battle an evil as ancient as the gods.


Landing was very disorientating, not because it was solid ground, but because we were about to drown. It was raining, not a simple rain of Anoshi, not even the dreadful rains of Shomodii. This was a rain so foul I wanted to go home and never return.

I could barely see Mordon through the water as I grabbed him and pulled him to shelter. The only shelter was the covered outside hallway of a motel, with doors to one side and rain to the other.

“What do we do?!” Mordon asked. He had to yell to be heard over the rushing water. He was shaking so hard.

“Wait out the storm!”

As we shivered there, our clothes started clinging to our skin. It wasn’t like it was drying out, more like there was something wrong with the water. I scrutinized the wall of rushing water. It really was raining that hard. I reached out, cupped my hand, and let the water pool, then brought it to my mouth to taste. I quickly spit it out.

“Something’s wrong with the rain. It’s salty,” I said.