The Desolate Garden by Daniel Kemp

After Lord Harry Paterson is summoned to London following his father's murder, he discovers an age-old secret and must ascend into his family's true inheritance. 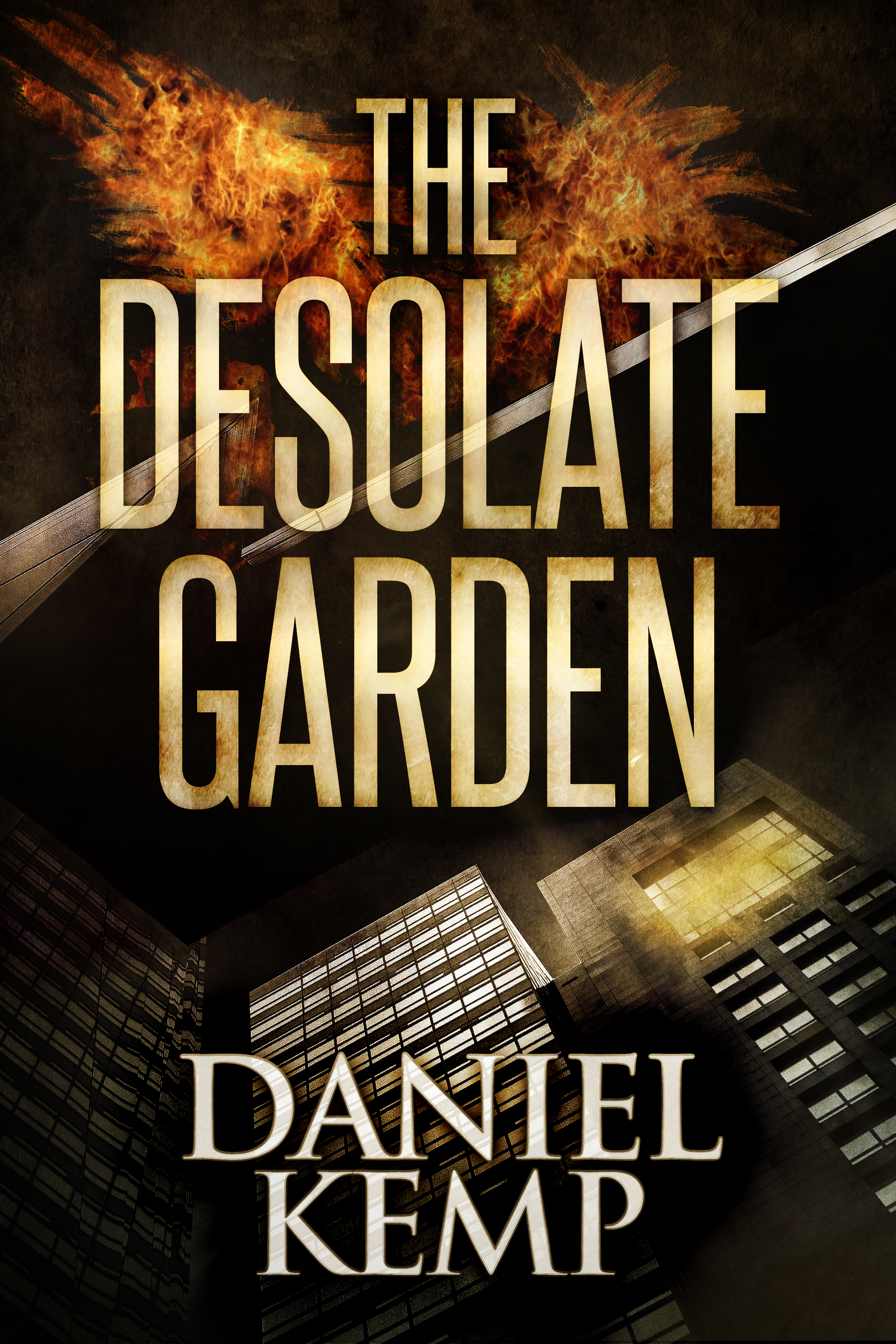 Digging deeper, he finds out that his late father, Lord Elliot Paterson, had discovered a hidden ledger dated all the way back to 1936... and a vast quantity of money erased from the accounts. Mysterious initials and an address in Leningrad - a major port in former Stalin's Soviet Union - are his only clues.

Together with the attractive Judith Meadows, Lord Harry must unravel the mysterious death of Lord Elliot - and figure out the mystery hidden in the files of the Royal Government Bank.


The first time I saw her was three days after I was told that my father had died.

All the national newspapers had carried the story in their first editions; most describing him as a private banker, others as simply a financier. All had speculated as to why. The majority of the more respectful had suggested pressure, and stress in the current financial world. However, the most popular tabloids had repeated the accusation for which he had successfully sued them, that his money had come from unscrupulous and tyrannical rulers of various African countries. Only this time they glossed over some previously mentioned names, and added the word ‘alleged.’ They had not known that he had been murdered.

“Tell me a joke,” she said. She was seated at the table nearest the bar in the Dukes Hotel, in London’s St James’s.

“What?” I replied, in complete surprise.

“I’ve had a really shitty day, and I need cheering up. Come and join me,” she suggested, enticing me in from the lobby.