The Demon's Game (The Guardian Series Book 4) by Rain Oxford 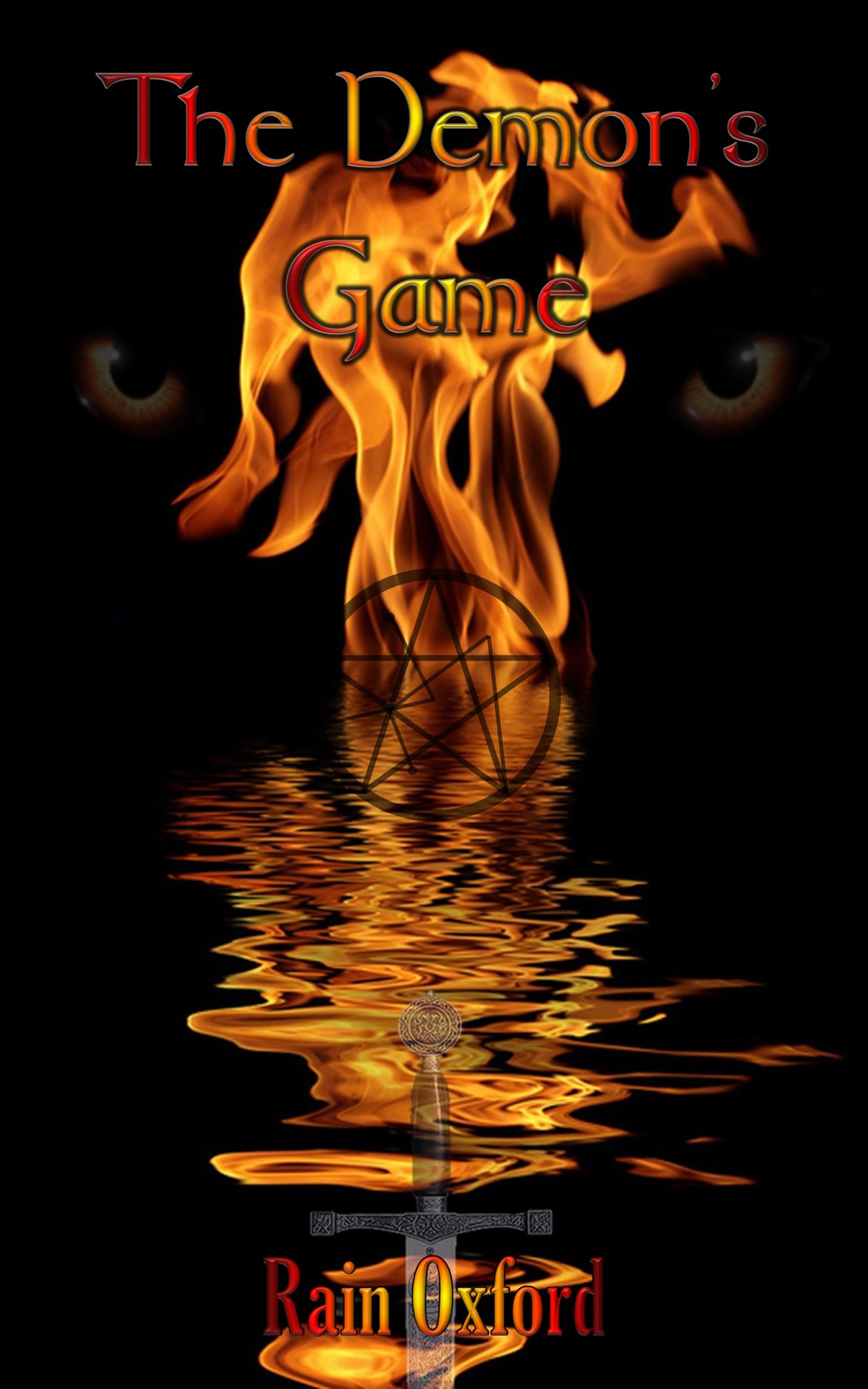 Everyone thinks moving to a small town is going to be a vacation when Dylan decides to return to Earth to be a doctor. He believes the hardest part will be keeping his family’s magic a secret. When one of the Guardians tells him about a weapon that is powerful enough to destroy a god, Dylan has to decide if his instincts can be trusted. His decision becomes more complicated when he realizes that something strange is happening at the hospital.

Ron and Hail enter middle school with the intention of playing human, but that all changes when they realize some of their teachers are hiding dangerous secrets. Now they must put their own power to the test, rally allies, and learn what being human is all about.

A new war is brewing, beliefs and alliances come into question, and magic is not always the answer. Dylan and Mordon will have to rethink everything they believe in when they face an enemy more powerful than anything the gods have ever encountered.