The Companions by CS Luis 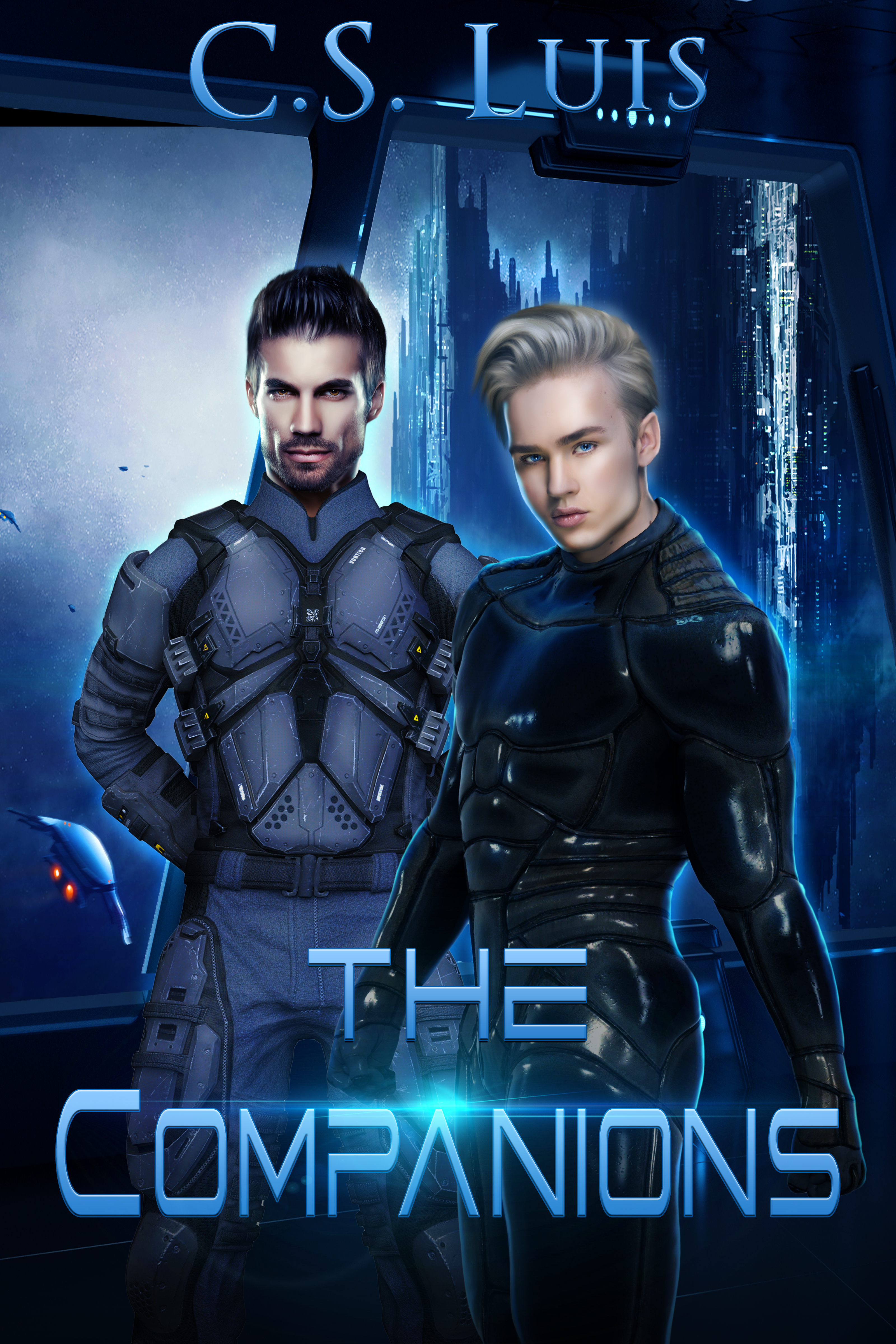 In a galaxy filled with slaves and governed by uniformed masters, Station Victoria is no different. But even under all the leather, silk and bondage fetish, young cadet, Gabriel Heinrich, is restless and bored.  After returning from a short vacation, he finds himself more bored with the way of life in Station Victoria than ever. Distracted even from things that once made him happy and finding himself distant from his longtime lover, Eric Peterson, he longs to escape the bondage of the Station.

Meanwhile, at an auction, a traditional way of life in Station Victoria has begun. This may well be the thing to reawaken young Gabriel’s obsession, or have they awakened desire and feelings of another kind, feelings that have kept him a slave to one man, Admiral Patrick, and will he act upon them?


The Companions is currently on instanfreebie a site to gather subscribers, the book is short so it's seen medium in sales. But I have a second Vol. that will continue the story. I have far more free downloads, more readers are waiting for the second vol.


He forced me to turn from him and rammed his cock into my backside and began riding me wickedly, taking my already hardened organ in his gentle grip and repeatedly stroking it. I gasped as he viciously ripped through my backside, electrified with devilish pleasure, I felt myself released. Weakened, I came to the moment of ecstasy once more. Armstrong didn’t stop, he was still moving in me, his cries became louder as he finally climaxed.

He pulled me closer, wrapping an arm around me to hold me against him as he continued to move savagely into me. I felt his buttocks rapidly moving, the muscles hardening and flexing as he shifted, gasping and panting as he did so. He moved his hands over my waist, held me in that manner, moving my waistline against the muscle until the pleasure was achieved. He huffed one final gasp, then cried out. Within seconds, I felt the warmth of his manly juices gently run down the back of my leg.

“Damn! That was the best fuck I’ve had in a long time!”

Those were the first words that escaped his foul mouth.  Like I had said, there’s nothing professional about him at all. He released me, gently pushing me from him. I fell on the bed, rolling on my back and barely caught sight of him looking down at me while he wiped his dick clean and pulled his pants up.