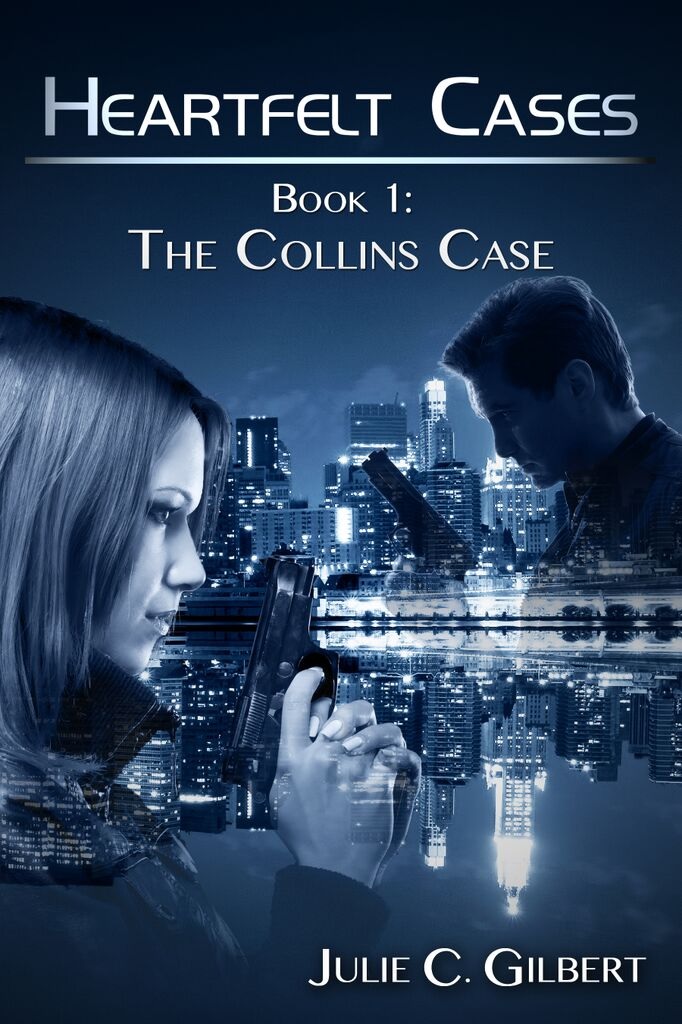 Working for the FBI certainly isn’t a “normal” job, but Special Agent Julie Ann Davidson has never encountered a case as personal as this one. Although not officially assigned to the case, Ann and her partner, Patrick Duncan, take up the cause of finding Rachel, Jason, and Emily Collins. As if that task wasn’t enough, Ann and Patrick also have a baffling case of internet thievery to investigate.

Who is Christopher Collins and what about his past is endangering his family? Where are Rachel and the kids being held? Where is God in the midst of chaos? Will Ann and Patrick arrive in time or will they find only pain?


This book is currently permafree. It's number 56 in its category of mystery/suspense (Christian) on amazon. It's received pretty good reviews. In the coming months, it should receive a boost because I'll be promoting it as the 4th in the series launches.


Rachel Collins had a perfect life. She loved her job as a medical doctor at a small, private practice in Pennsylvania. Her husband—Dr. Christopher Collins—was easy on the eyes and wonderful in every way that mattered. Their two young children brought much joy—and good-natured chaos—into their lives. God had certainly blessed them as a family. At least, she thought so anyway. Though he never put down her religion, Chris never promised to believe a word of it either.

Thank you for being good to us, Father, Rachel thought, tilting her head to the side and watching her husband crawl around on the floor with the children. She only wished that nights like this weren’t so rare. She kept fairly regular hours, but Chris worked at Millcreek Community Hospital, so his schedule had to be a little more flexible.

Sandy probably gets to see the kids more than we do, Rachel mused bleakly, thinking of the girl she hired to watch the kids while she worked. Tonight, Chris had persuaded a friend to switch shifts so he could spend time at home with the family.

What did you use to bribe him, Chris?

“No, Emily. Not yours,” said Jason, green eyes ablaze to make his point.

Rachel smiled, amused by the strained patience in her five-year-old son’s tone as he addressed his little sister.

“I have?” asked Emily, tears welling up in her warm brown eyes. The child’s bottom lip stuck out, and she shoved a finger into her mouth. Her brother grunted irritably but let her keep the building block clutched in her chubby right hand.

It amused Rachel that Emily, at the ripe old age of three, could manipulate her brother so well.