The Camino Conspiracy by KJ McMurray 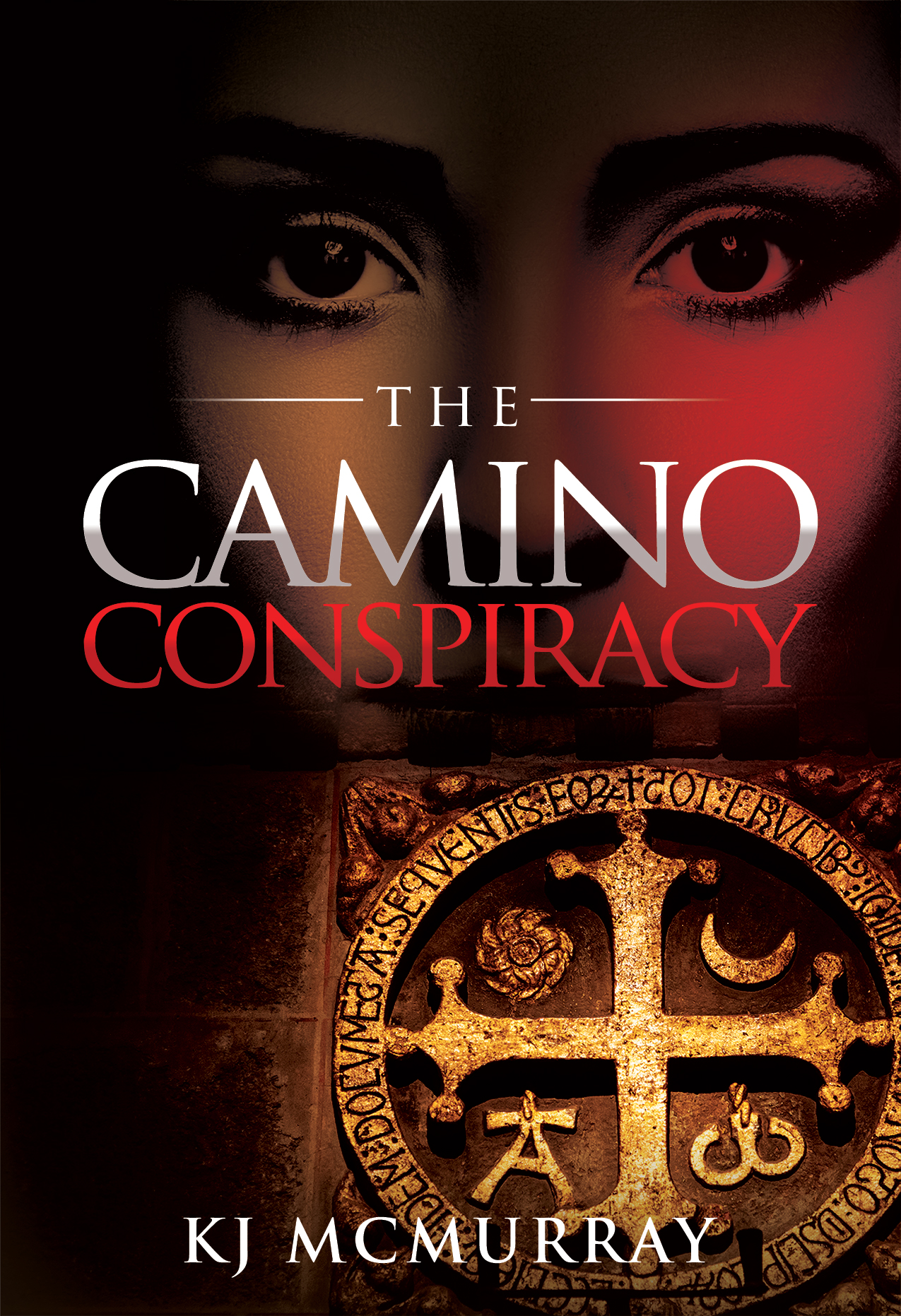 The first time was her freshman year of college. She was a young, idealistic and carefree student with visions of making the world a better place. That was until her idealism was shattered when she lost someone she dearly loved in one of the world’s most deadly acts of terrorism.

The second time was when the US security was shaken to the core by the deadly attack on New York City and the Pentagon on 9/11. Jenson was an ambitious young lawyer working for the Governor of Virginia when a plane flew into the Pentagon. She and the Governor barely made it out of Washington DC alive.

The third time Jenson finds herself behind enemy lines working as a clandestine services operative for the CIA as she infiltrates an ISIS terror cell. Her mission is to take down the top leadership of the cell in Iraq. To uncover the stunning truth she must use her gifts and the wounds that the carries. Forced to risk it all, Jenson makes the ultimate sacrifice.

Now, pulled from the wreckage Jenson embarks on a journey of discovery. A discovery of the woman she lost, on an ancient pilgrimage through Spain called the Camino de Santiago. Far away from the perils of her work she seeks to escape the memories that she must endure.

While on her journey she uncovers a terror plot that could have lasting implications not only for the country of Spain, but the world. In search of redemption, Jenson seizes the opportunity to try and prevent the attack before its too late.


The taxi driver jumped out of the cab and did as asked without asking questions. Salah carefully climbed into the back seat with Marie still in his arms. The driver glanced back and saw the metal sticking out of Marie’s chest and the torn nun’s habit and veil she was wearing. The scene on the street was absolute mayhem. Anyone who had a car was in it and they were all stuck in a massive traffic jam. No one knew whether there would be more bombs and they weren’t taking any chances.

“Can you take a back way to get to the hospital?” Salah asked the driver.

The driver glanced around to see if there was a side street that looked promising. He honked his horn to get the attention of the driver next to him. He motioned with his hands that he wanted to get around the car and into the alley. The other driver stopped his car and motioned for the taxi driver to pass in front of him. The taxi driver turned right down the alley and came to a fork. The driver made a left turn and continued through a maze of buildings for several miles until he reached a main highway again.

Salah held Marie’s limp body in his hands. The only thing he knew for sure was that she was still breathing, which was a good sign. But her breathing was significantly labored and she was still unconscious. Her head was still bleeding but the matted blood soaked veil she had on her head controlled it.