The Boss's Son (An Office Romance) by Sierra Rose

What would you do if your one night stand just happened to be the boss's son? 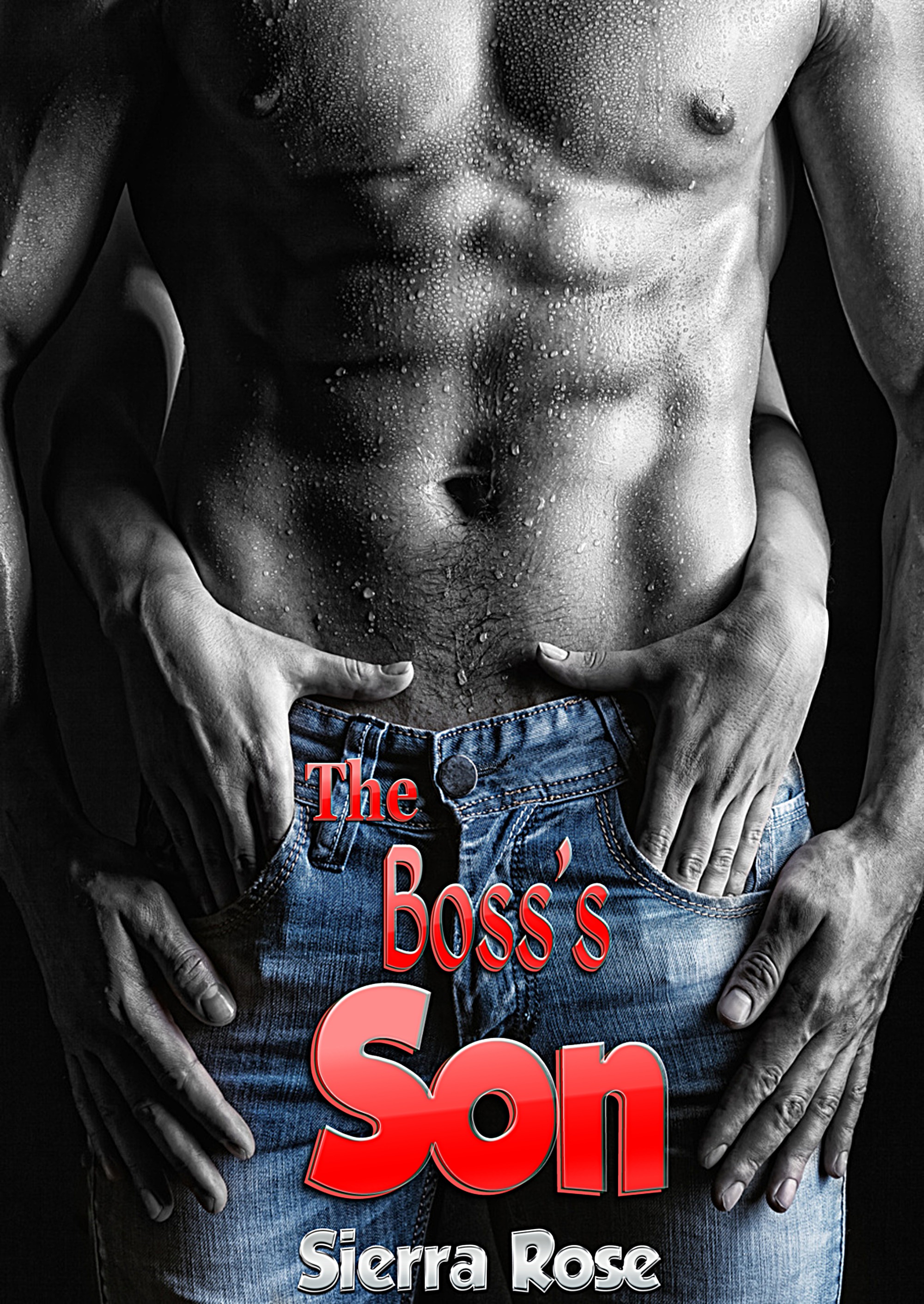 Jack…whatever his last name was. She hadn't a clue who he was. Kicking her way out of the sheet, Britt got to her feet and clutched her head instantly. It pounded like an unsuccessful road construction project and her teeth hurt, actually ached from the hangover. Stumbling to the bathroom with annoyance, she drank water and took a shower and drank more water, chastising herself for letting it get this bad.

She knew to drink water and take aspirin before bed to help curb this hideous feeling. She needed a full breakfast, something big. But she was stuck with this guy who thought it was socially acceptable to hang out after a one-night stand. Britt didn’t have any experience with a one-nighter except that time in college with the one guy in her women’s studies class, the one with the tattoo of a hard drive motherboard on his chest. That hadn’t ended well but for sure he had at least had the courtesy to leave her dorm immediately afterward. Were they supposed to have breakfast together? Bond in some way? She had work. He had…probably the unemployment line or guitar practice or something. Mainly, she needed head-space to get ready for her day and try to forget what she’d done the night before, namely some guitarist whose last name was a mystery better left unsolved. The guy was HOT! But she knew she would never see him again.


This romance has been rocking the charts since it's release.