The Bodyguard by J. Steele

Mutual attraction aside, though, Fabian has a job to do. Jenny is in danger. But will they be able to fight their feelings for long enough for him to do it? 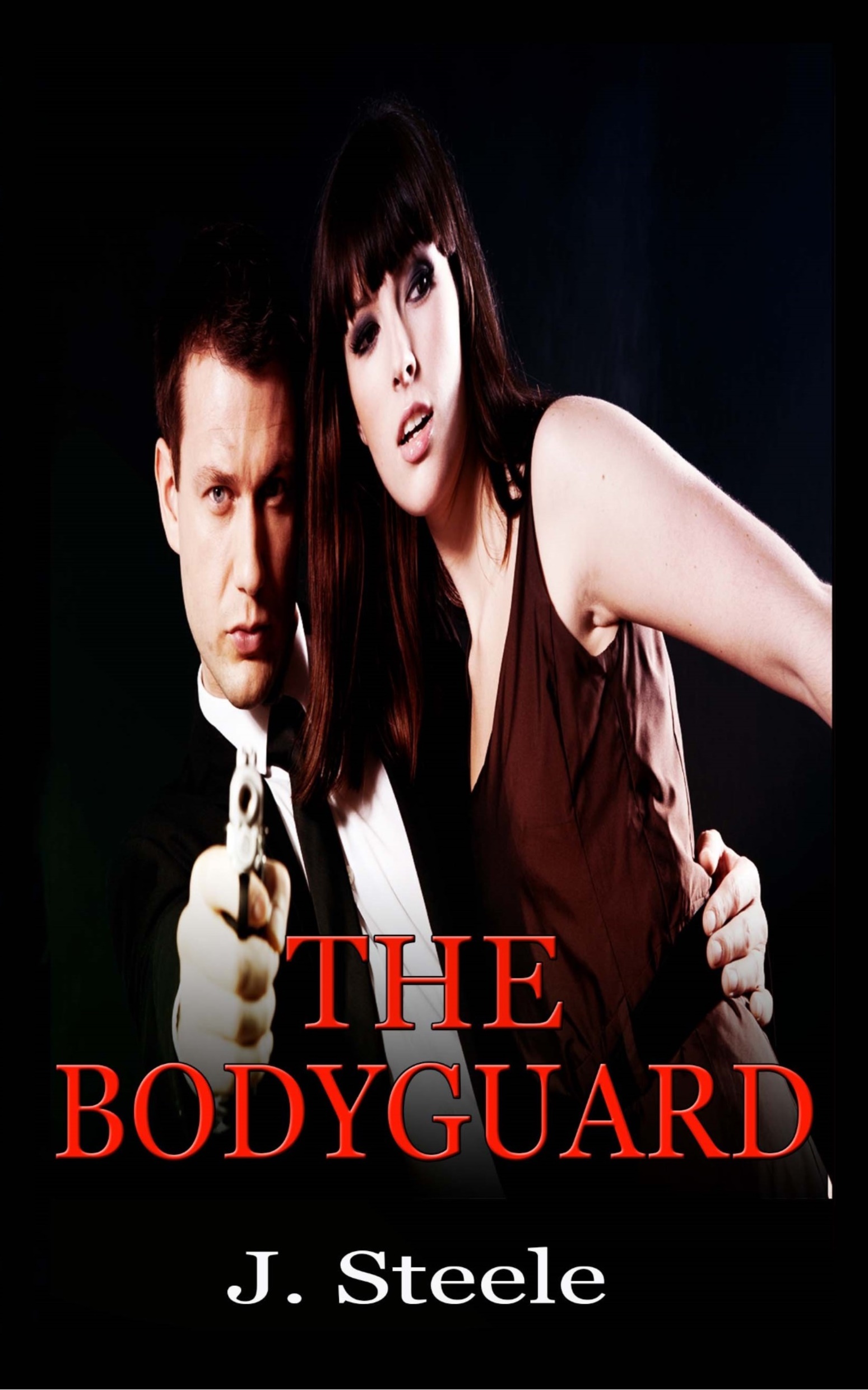 Jenny is the daughter of one of the wealthiest businessmen in L.A. She has everything she wants right at the swipe of a credit card.

Well, almost everything. After an attempt on her life, Jenny's father has assigned her a personal bodyguard. Fabian follows her wherever she goes with his delicious bulging muscles and chiselled features that Jenny wished she could run her hands over... Having a babysitter is bad enough, but did he have to be so hot?!

Not that Fabian is completely happy with the arrangement, either. Jenny is spoiled, entitled, downright irritating, and has a sumptuous body that makes his job, well... quite hard.

Mutual attraction aside, though, Fabian has a job to do. Jenny is in danger. But will they be able to fight their feelings for long enough for him to do it?


This is a brand new book.


Fabian adjusted his eyes to the shifting lights, and kept his eyes on Jenny. She was chugging multiple drinks at the bar with her friends, Ashley and Casey, as usual.

It's been a month since he started working as her personal bodyguard, following a murder attempt on her life by an embittered ex. Jenny Burrows was the only daughter of one of the richest business magnate in L.A.  Her routine consisted of shopping at the mall with her squad, hair appointments, nail appointments, spa treatments, parties and parties. She didn't have much to do, she was a rich girl after all, so she didn't have to work for money, and she was only twenty-three.

Fabian thought back to the first time he met her. She came out of her room in an oversized shirt, luscious black hair falling to her shoulders and slightly disheveled from sleep. The very sleep had eluded him since then, she was constantly on his mind. Being around her every time doesn't help either.

A rough looking guy, obviously drunk was now sitting with her and trying to chat her up. Jenny ignored him and kept on with her drinks. Fabian moved to act when the guy grabbed her arm.  He placed a heavy hand on him. "Leave her alone," he said in his most threatening voice.

"Oh, great, the babysitter," Jenny bitterly muttered under her breath.

Startled, the guy turned to look at Fabian. "What are you, her father?" He turned back to Jenny. "Hey princess, let's dance." He grabbed her and pulled her off the bar seat in the process.

Unsteady, Jenny fell to the ground. Fabian pulled the drunk guy off her and landed a heavy punch on him to knock him out. He reached for Jenny, who stood up on her own and pushed him away."What is your problem? Do you have to be so obnoxious?"