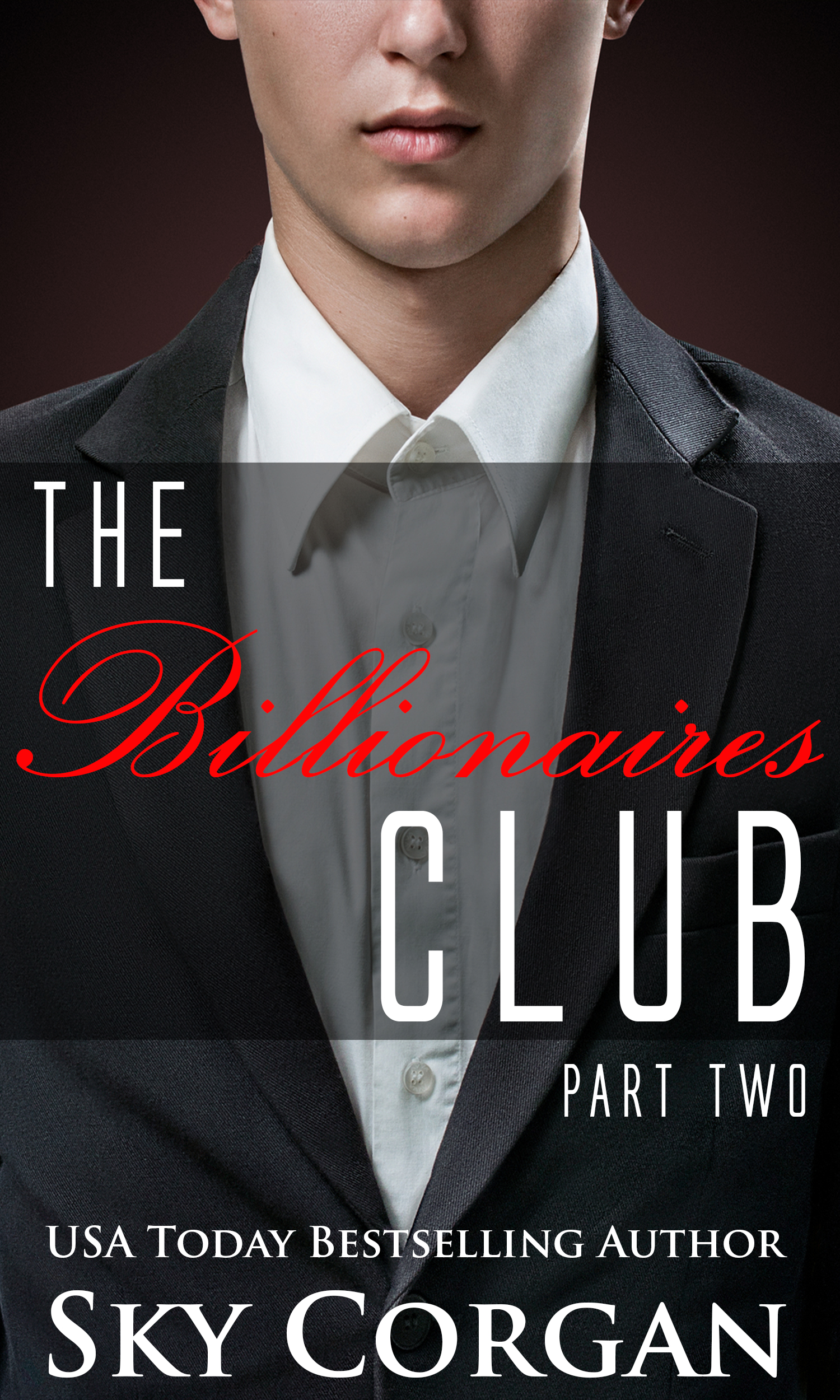 Never trust a handsome stranger. The Billionaires Club was too good to be true, and the men within it were dangerous. Not all of them were, perhaps. I wasn't there long enough to sample all of them. There was only one man there for me. One man to destroy everything I ever knew.

Anderson. Or Anders, as he prefers to be called. He's my irresistible sin, and I still know almost nothing about him. All I do know is that he's gorgeous, mysterious, and has a lust for me that cannot be satiated.


He's broken me. I've only known him for two and a half weeks, and he's broken me. How could I let myself get duped into believing the bullshit he said was true? This place. The Billionaires Club. It's all about fantasy.

I cry as I pack my clothes, cursing myself for ever being so stupid. Perhaps reading all of those romance novels has made my brain mushy. Ever since I got here, I haven't been able to tell the difference between real and fake. And now I'm paying for it.

He's married. That thought sends disgust racing through me to the point of pain. I don't know who I feel worse for, me or his wife. Of course, since she showed up at The Billionaires Club, she has to know what it's about. Then again, he's a good liar. Maybe he lied to her too. I wouldn't be surprised.

I feel desperate to escape. Desperate to run from my humiliation. I don't want this anymore. The fantasy and the sex and the lies. It's not for me. Not worth all the money in the world. Evelyn will just have to understand. I'll pay her back for this somehow, but I can't stay here. Not when I know I've been fucking another woman's husband. That goes against every moral fiber of my being.