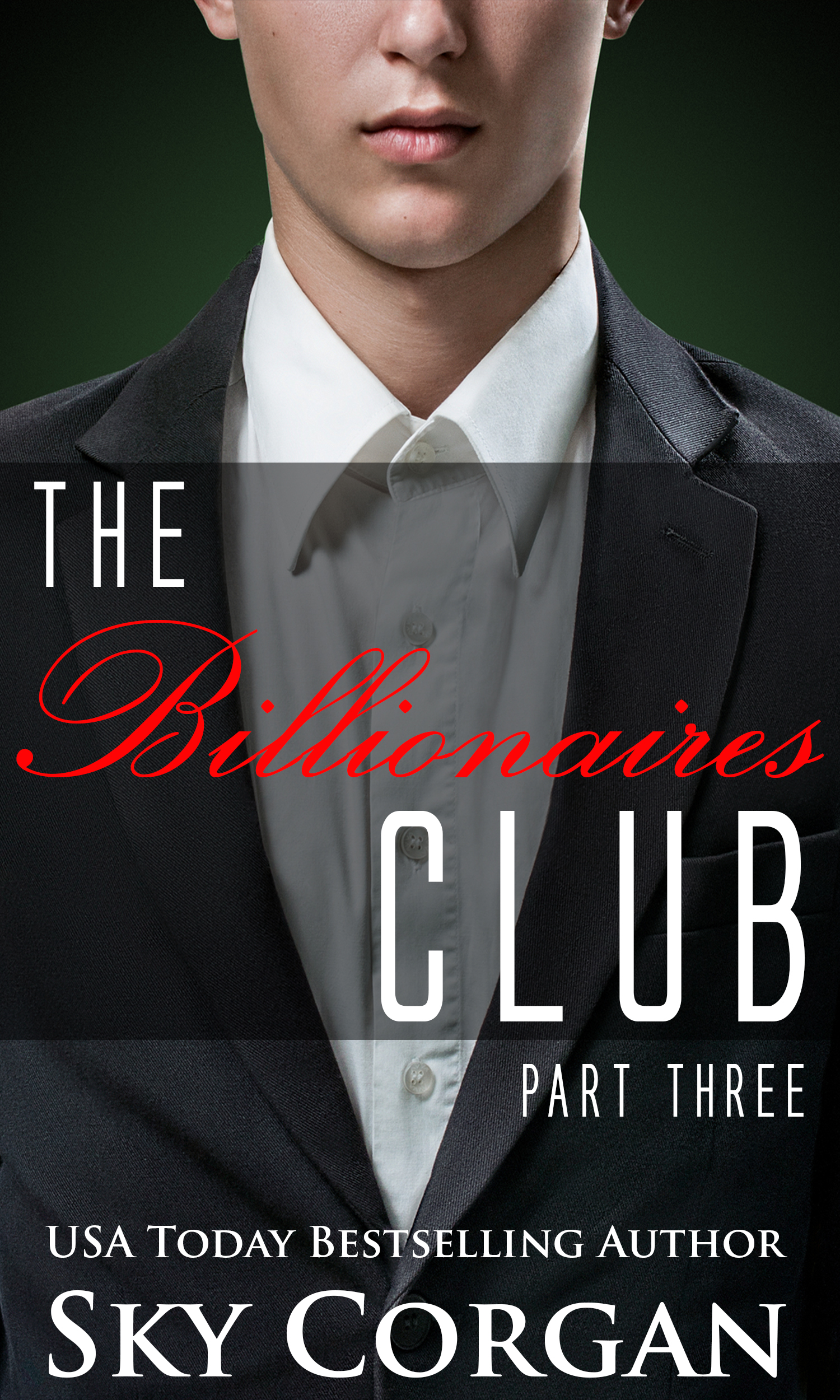 Lies and secrets. Anders feed them to me, and I consume them, never knowing what's real and what's fake. He's good at saying all the right things and telling me what I want to hear. He's even better with his body, drawing me back to him when I think we've crossed the point of no return.

I need to get away from him. He's dangerous and poisonous and deadly to my heart. But I can't. Every small taste of him, every time he lets me peek into his soul, it feeds my addiction for him.

My heart is pounding, and I'm not even the one standing in front of The Billionaires Club. This seems so scandalous . . . and silly, at the same time. I don't know why we're doing this. Why Evelyn talked me into doing this. Why she'd waste her money on something like this. She hates Anders. Helping me stalk him should be the last thing on her list of priorities. Not to mention the last thing she'd be willing to spend money on.

We're using our friend Cynthia as bait. We sent her in to do a consultation at The Billionaires Club fully armed with a hidden microphone and glasses that have a video camera installed in them. Evelyn and I are huddled around her shiny new desktop computer in the living room watching the screen as Cynthia stands outside of The Billionaires Club and checks the equipment one last time before she goes into the lion's den.

“I don't think this is going to work,” I mutter as I shift uncomfortably.

“Of course, it will work,” Evelyn insists.

“One of the billionaires probably invented those glasses.” I give her a sardonic look.

“Then I guess we best be glad she's seeing a consultant and not one of the billionaires.”