The Baikal Incident by Louis Kicha 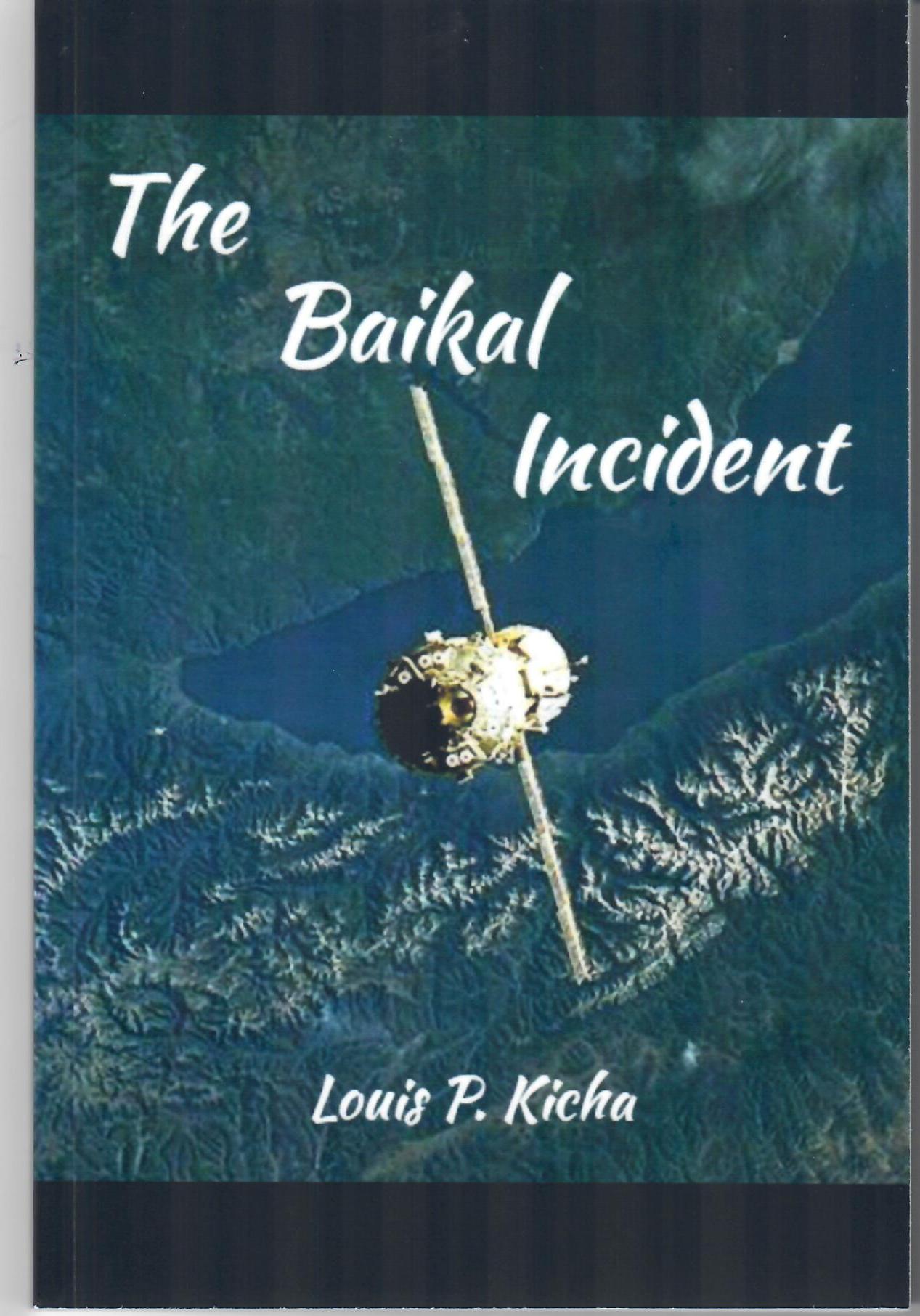 In 1970, a spy plane carrying a deadly secret weapon is lost over the Soviet Union; its location unknown.
Forty years later, it is discovered deep in Russia's Lake Baikal. The race is on to recover the terrible weapon before it falls into enemy hands.


As Jimi Hendrix was playing “The Star-Spangled

Banner” at Woodstock in August 1969, Douglas

Pinner and his team at Lockheed’s famous “Skunk Works,” carefully loaded a secret package into the tail assembly of the newest spy plane, the XZ-1229.

The “Skunk Works” was a group renowned for its  innovative and hyper-secret designed aircraft, designs often decades ahead of conventional manufacturers. XZ-1229 was the official designation of this aircraft, but the pilots affectionately called her “Streak.” Designed to replace the SR-71 “Blackbird,” the Streak was a prototype and the only one of its kind. Besides all  the advantages of the SR-71, Streak had a unique coating activated electronically to render the plane invisible to radar. Powered by conventional jet engines, she also contained twin ion engines to  carry her above one hundred thousand feet, way above any antiaircraft missiles. Her mission was to overfly the Soviet Union, collecting intelligence and return over the North Pole, landing at the base known as “Area 51” in Nevada. And she had a unique wing; a serrated leading edge which helped stabilize the aircraft at extreme altitudes.