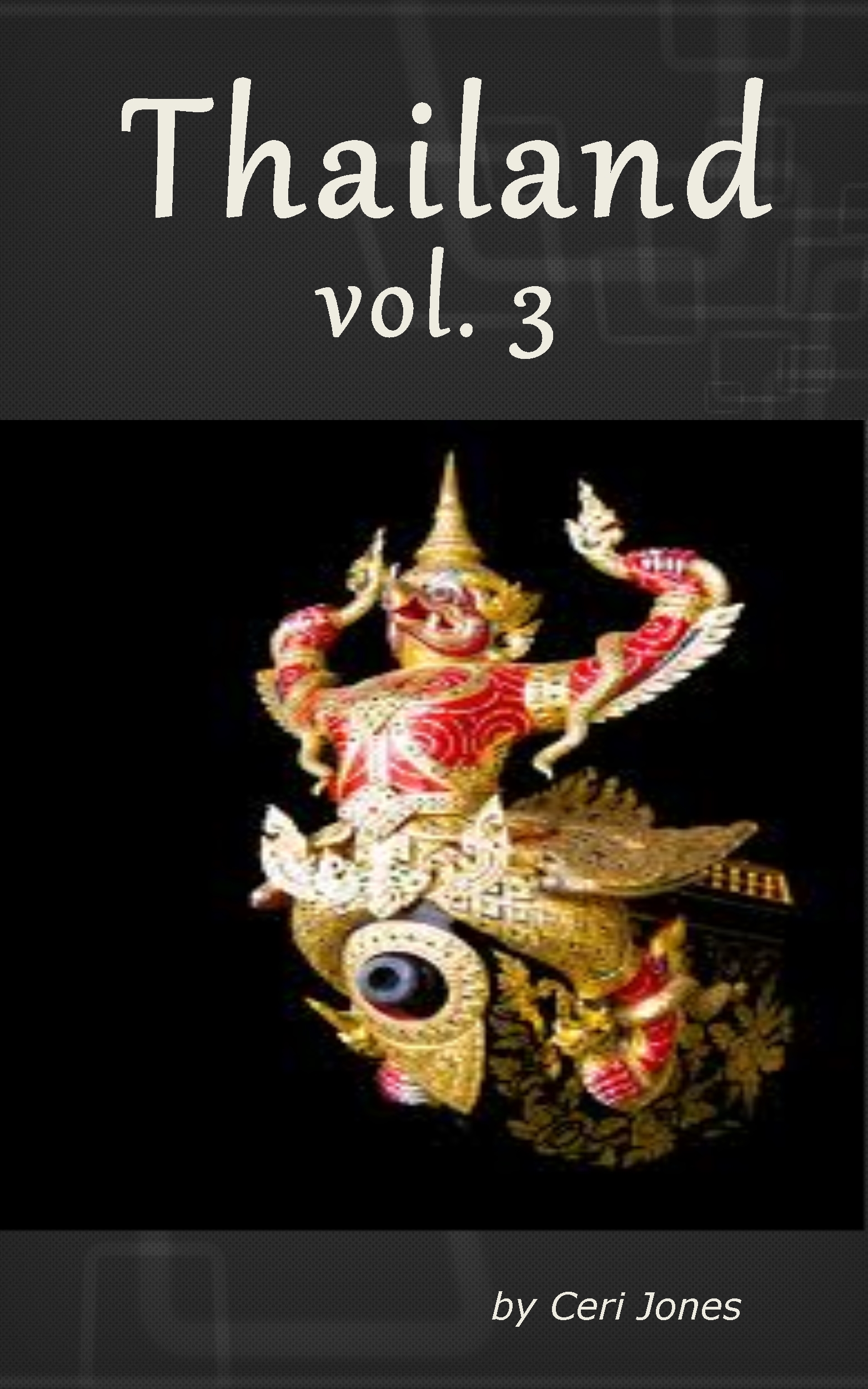 I hope that you will find the content helpful, useful and profitable.

The information in this ebook on various aspects of Thailand and life in Thailand is organized into 15 chapters of about 500-600 words each.

I hope that it will interest those who have visited Thailand or intent to do so.

As an added bonus, I am granting you permission to use the content on your own website or in your own blogs and newsletter, although it is better if you rewrite them in your own words first.

You may also split the book up and resell the articles. In fact, the only right that you do not have is to resell or give away the book as it was delivered to you.

Thailand may not be as famous as some countries for its alcohol: like Scotland, Ireland and the USA for their whiskey, or Japan for its sake or Britain, Ireland, Belgium and Germany for their beers, or France and Italy for their wines, but Thai beer is quite passable. Thailand also produces a small quantity of good red wine.

Most Thais drink 'lao', which means alcohol or spirit. Beer is thought of as foreign or 'farang', which means Caucasian, in a round-about way. I read somewhere once that Pattaya alone is host to one million visitors a year and most of those would prefer to drink beer than spirits.

Thai beer is stronger than most Western beers. In Thailand, 5% is considered the minimum, rather than the norm or even strong. Thailand's favourite beer is 'Chang', which means elephant and is 6.4% It was first developed in co-operation with Carlsberg of Denmark, which also makes an Elephant Beer.

However, these days, Chang is made without Carlsberg. A few years ago, Chang underwent a 'change of recipe', or a more rigorous process of standardisation (quality control). Until then, Chang beer from different boxes often tasted completely different and, people said, were of different strengths.

I don't know about that, but the taste did vary a lot and sometimes it was quite horrible. Not that everyone took to the new variety right away - I didn't either. I used to drink Chang, but it is too strong for me really.

Chang also makes other types of beer at 5%, but the price is the same as the 6.4% and so not many people drink it. Certainly not Thais.