An anonymous tip leads DCI Morton to the body of an international superstar. 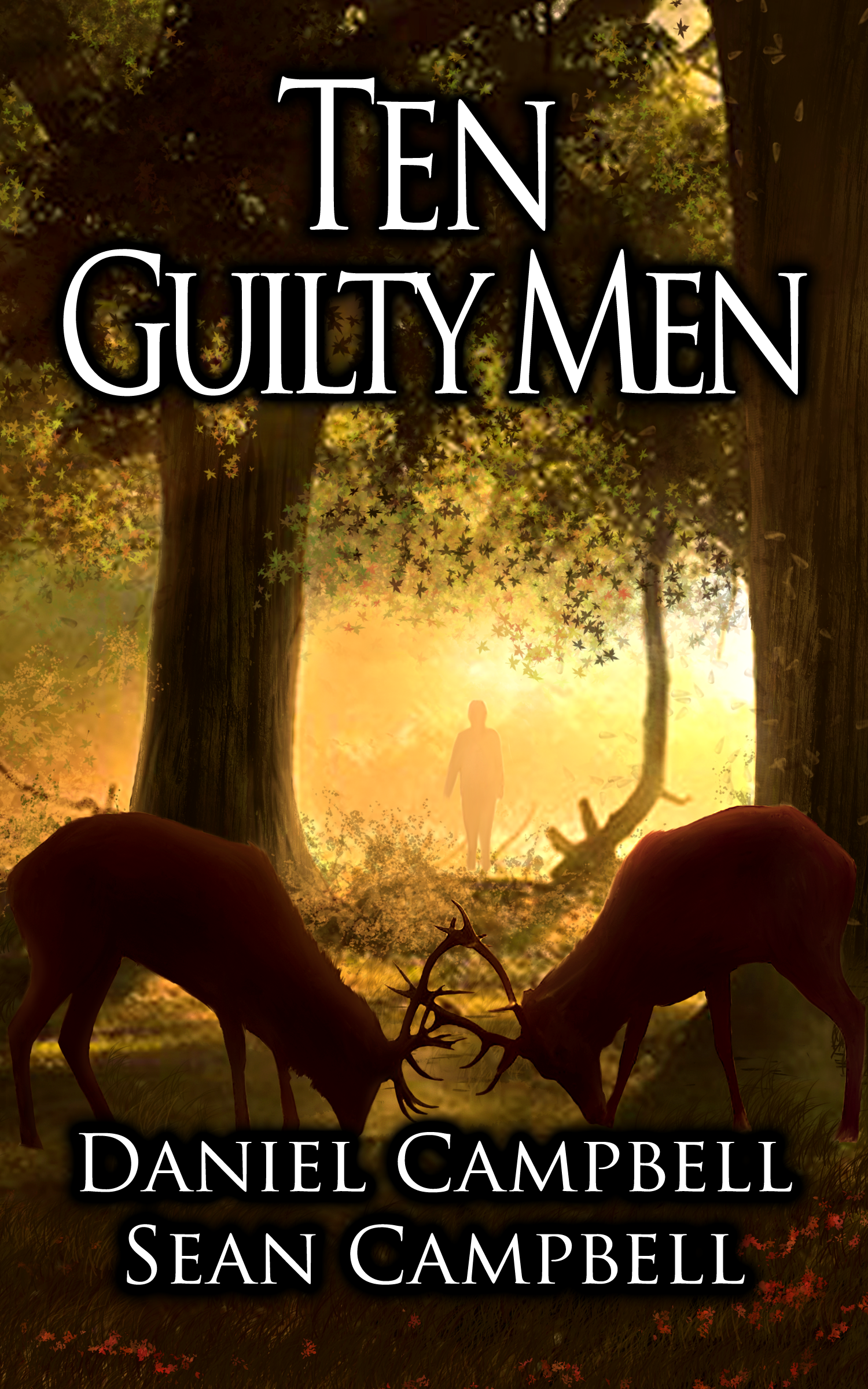 An anonymous tip leads DCI Morton to a detached house in Richmond where he finds the body of Ellis DeLange, celebrity photographer and socialite extraordinaire.

Morton must investigate the details of Ellis' private life while keeping the baying mob of journalists out front away from the investigation, dealing with Ellis' highly secretive celebrity friends and trying to answer the one question that keeps on nagging at him: who called in the anonymous tip?

The investigation takes a bizarre turn when a key witness reveals she saw a man fleeing from the crime scene in the dead of night - without any clothes on.

Ten Guilty Men is the third novel in the DCI Morton series.


The call came in at precisely six fifty-nine in the morning, right at the very end of the graveyard shift.

In the seven seconds that the call lasted, Detective Sergeant Roger Mayberry went from dozing gently in his chair to wired with adrenaline. Before he could reply, the line went dead.

‘Damn!’ Mayberry cursed. Things like this weren’t supposed to happen. Not on a Sunday morning before breakfast, and certainly not on his watch. He’d only agreed to take the shift to keep the Superintendent happy.

Now he had to go all the way out to Richmond to prove the caller was a troublemaker.

But it was no hoax.