Tear of Princess : The Antidote by Pet Torres 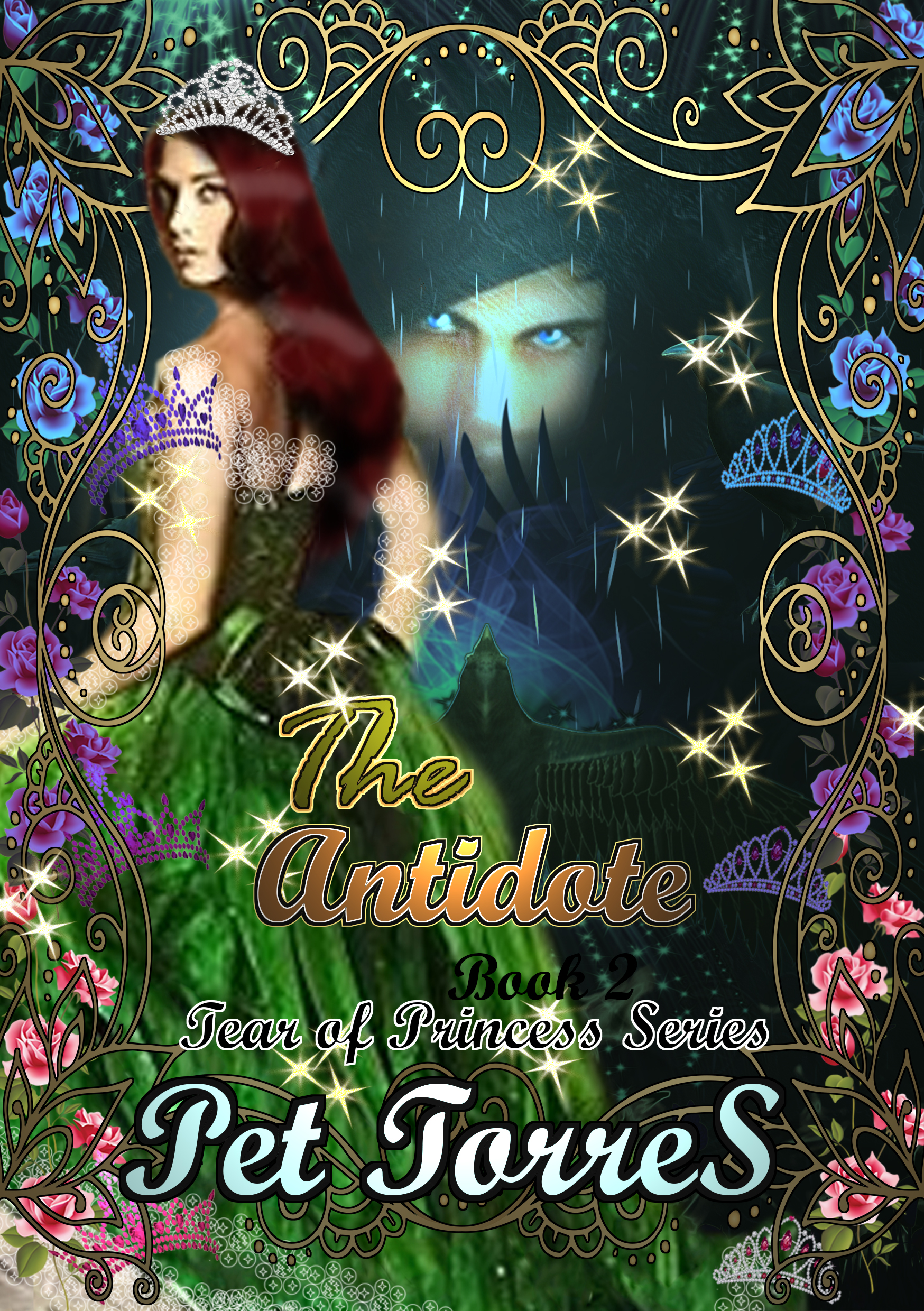 The spell called Tear of Princess transported me to the castle again.

I did not know those people who lived in the palace. My memory did not allow me.

But they recalled that I was the princess of the Land of the Sun.

After my return to my father's castle, there was an attempt of murdering me and the whole castle guard had to be modified.

In the delivery of coats of arms to the soldiers, I had a big surprise.

Fate had brought to my life the antidote I needed for my healing.

A flash lit the ballroom in a castle. It was completely empty and partially dark. There were some lamps hanging on the walls and they faintly illuminated the great room.

I mumbled scared, I was in a not so comfortable position over the floor, on my knees, with my hands holding my own upper limbs.

I raised my head and looked around, at the ceiling of the hall and also to some dark passages that were slightly distant from me.

I realized that this place was not strange. It felt like I had been there some time ago, in a period of my life, which I didn't remember perfectly.

At that moment I thought of the word patience.

I ought to have patience with my own memory. Like all mothers had patience with their children at the stage where they were learning to crawl, to walk and to talk.

Before I could get up and hide, I heard step noises coming from the hall. They were so light and loud, there were half a dozen of them, in the same pace, in the same direction.

A voice questioned proud and with plenty authority. I looked at one of the dark passages and saw a man standing in the middle of it, he had dark clothes and he had jackboots.

After his question, I remained silent. I lowered my head, trying not to be seen by him.

But my yellow coat stood out in the gloom. The man lifted his neck and looked over his nose, trying to distinguish that yellow thing before his eyes.

“Answer or the guards will force you to do it!”

Immediately the man took three steps forward, escorted by his half dozen armed soldiers with their swords of steel.

My heart raced. I was in unfamiliar territory, before armed and threatening men.