Lolita promised her man that she'd service the entire football team if they win the game... 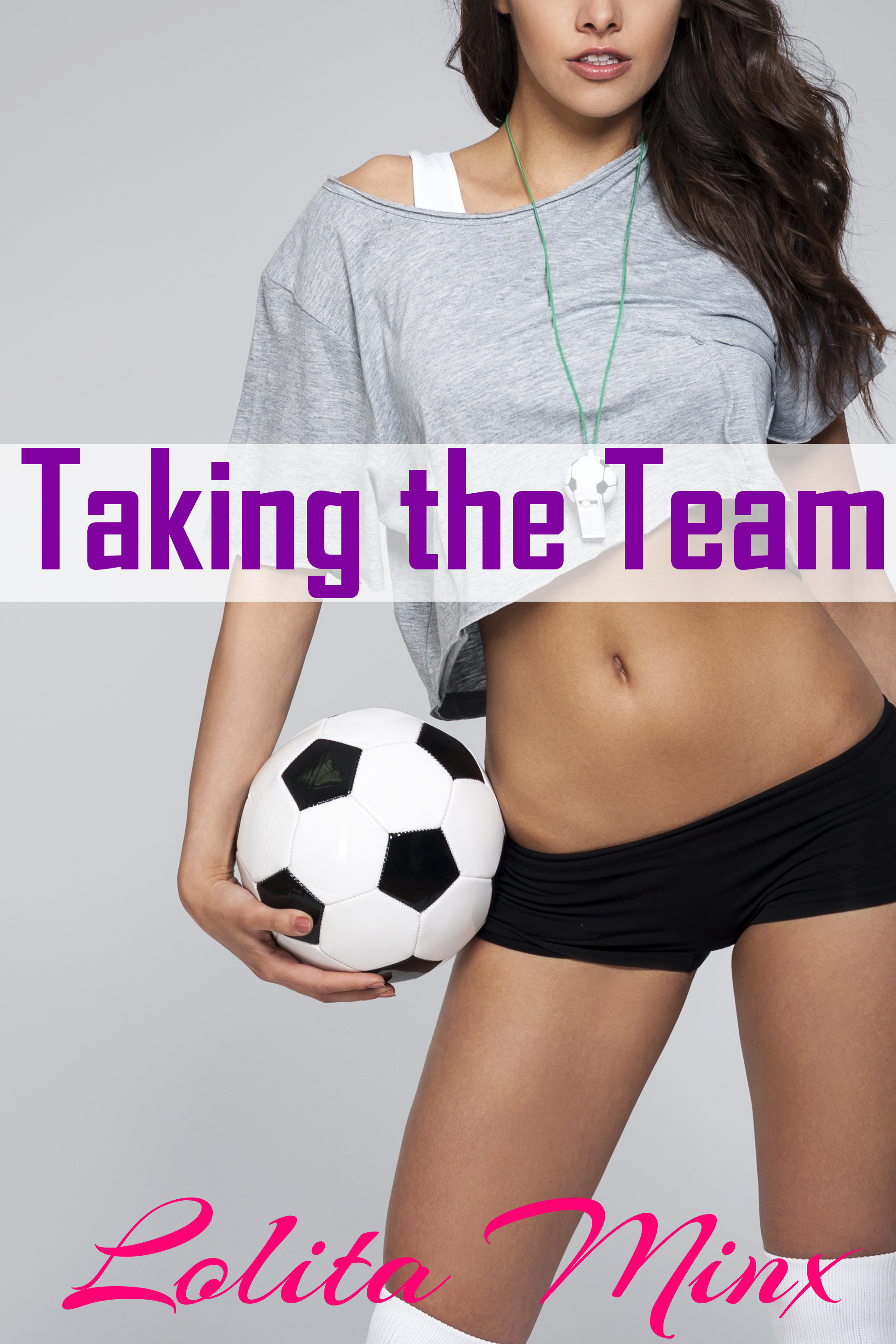 I told my man, Gary, if his team won the match, there’d be a special reward. A reward for the all elevenmaking up the squad. When the final whistle blew and the game was over, the time came to make good on my promise. We would go into the locker room and the whole team would get a go. It won’t be long before I’ll be showered and filled from all sides.


This short story did pretty well under the old Kindle Unlimited system (where you were paid per borrow rather than per page), but the entire series of short gang bang stories is still bringing in a bit of money every month on all stores (Mostly Amazon, Nook and Google Play). I'm looking for a translator to take on the entire collection of 5 stories, perhaps with the first one (this title) being free like I have set it up in English so it acts as a loss leader to promote the rest of the series as well as the 5 story bundle. I believe these stories would be a quick, fun project for a translator to crank out quickly as they're all pretty short.

As I don't have sufficient knowledge of any foreign languages to promote the stories, I'd ask for a little help with that from the translator because they'd be more well positioned to find out how one promotes short erotica in the target language. Or hopefully the topic of group sex will be popular enough that the stories sell themselves once published (like they have done in English, before Amazon made it so much harder to find Erotica titles in their store).

Please contact me if you're interested in taking on this project (along with the other 4 stories and the bundle), so I can add them all to babelcube and we can do an agreement together.

As the countdown began, only a miracle could prevent them from winning the game, as well as an afternoon with me. When those eleven men ran back from the field, their sweat glistening in the bright sunlight, I felt a shiver travel down my spine. Was I ready for this? I had to be.

“Hello, Love,” Gary was slightly out of breath by the time he arrived at my seat, his ten mates in tow. “Ready?” He gave me a wink and again, I felt my stomach clench with nervous anticipation.

“I’ve never broken a promise yet.” I said, while eyeing the others; Tom, with the messy mop of dirty blonde hair that no comb could ever tame, Ian, whose broad, muscular shoulders clearly betrayed his day job as a builder, Lee, who was the tamest of them all, but I was certain his calm, brown eyes hid a certain passion that would soon be unleashed on me.