Taildragger Tales: My Late-Blooming Romance with a Piper Cub and Her Younger Sisters by Daniel Ford

Adventures in learning to fly a 50-year-old airplane 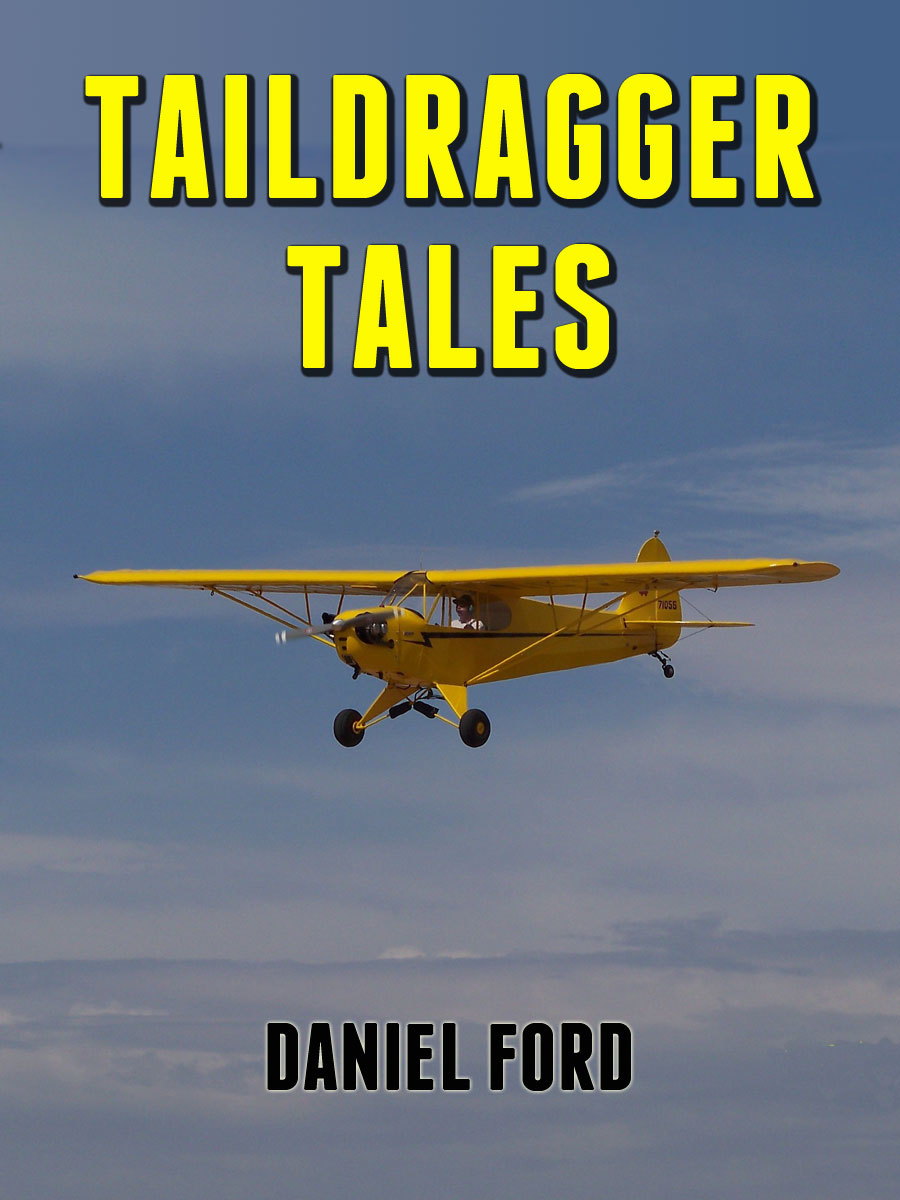 Daniel Ford learned to fly at the age when most of us are well into retirement. In this short book, he tells how it was to have a flight instructor one-third his age, to make a Sentimental Journey to the Pennsylvania airport where the Piper Cub first saw the light of day, to practice spins and aerobatic turns in a Great Lakes biplane, to fly low and slow in New Jersey, to make a leisurely tour around the Big Lake and into his past, and to have a close encounter with the National Defense Emergency of September 11, 2001. A delightful read for anyone who ever dreamed of becoming a pilot. Revised edition 2018. About 11,000 words.

13 five-star, 7 four-star reviews on Amazon, including:
"Nice reading about the gentle world of recreational flight"
"There is no aircraft with the hands on feel of a Cub, and Taildragger Tales brought the experience back to life"
"If you are interested in airplanes and flying, this is good vicarious entertainment"


Not everything comes as easily at sixty-something as it did at twenty-something, and in consequence I have accumulated more flight time than any other student pilot at Hampton Airfield – perhaps in the nation. A reasonably competent student can solo in fifteen hours. With twenty-five flying hours behind me, I’m still trying to make my first really good takeoff. Never mind the landings, which generally send our Piper Cub leaping into the air, as if reluctant to leave its element.
But the joys of flying are many, even for the incompetent. In a 1943 Cub built for the U.S. Army, with a skeleton of thin steel tubes fleshed over with fabric, with a sixty-five horsepower engine and twelve gallons of gasoline, we cruise over the New Hampshire seacoast with the the door and the windows open. (On the starboard side, the window swings up and the door swings down, like the halves of an open clamshell.) Summer air blows through the cockpit, along with the smell of hot motor oil and, sometimes when we land on a private runway for practice, the smell of new-mown hay.
“I have the controls,” Brian says. Fresh from the Marine Corps, he teaches from the same book that taught him. “Roger,” I agree. “You have the controls.” I like the military language. It leaves no doubt as to which of us is acting as pilot.