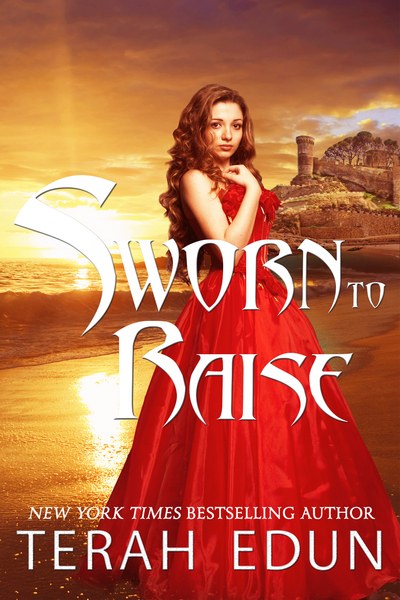 Seventeen-year-old Ciardis has grown up in poverty, a cleaner in a small vale on the outskirts of the empire. But beneath her empire’s seemingly idyllic surface lies a hidden secret. Whispers of an inept crown Prince are growing ever louder—intensified by the five year anniversary of the soulbond initiations.

Amidst scandalous whispers, Ciardis finds herself chosen to train for the Companions Guild. She leaves her home and sets off on a personal journey to become a Court Companion. A position she’d never thought possible for a lowly servant to obtain, she must prove that she has the skills to attract a Patron.

But she must master those skills quickly. If the legends are true, only Ciardis can harness the power to raise a Prince in an Imperial Court sworn to bring him down.


A New York Times bestselling author with a fantasy series that has rocked the charts. Her Courtlight and Crown Service series can be seen on the USA Today Happily Ever After blog and together have sold over 100,000 English-language copies.


Ciardis Vane watched the townspeople jeering as the local Gardis strapped the highwayman into the stocks. Frowning Ciardis wormed her way closer to the front of the crowd, straining to get a peek at the criminal. She felt no pity for the condemned man; he would die tonight, regardless of her feelings. The nightwolves were already pacing, their shadowed forms just visible in the dense tree line, waiting for darkness to fall.

Without the protection of the house wards, the highwayman would be defenseless locked in the stocks. I wish I could say it will be a quick death, she thought with clinical detachment, but they'll probably go for his guts first. The man deserved no less than death in any case; he had done nothing but steal from—and sometimes kill—those who traveled the Imperial coach roads. "Stand and deliver," indeed!