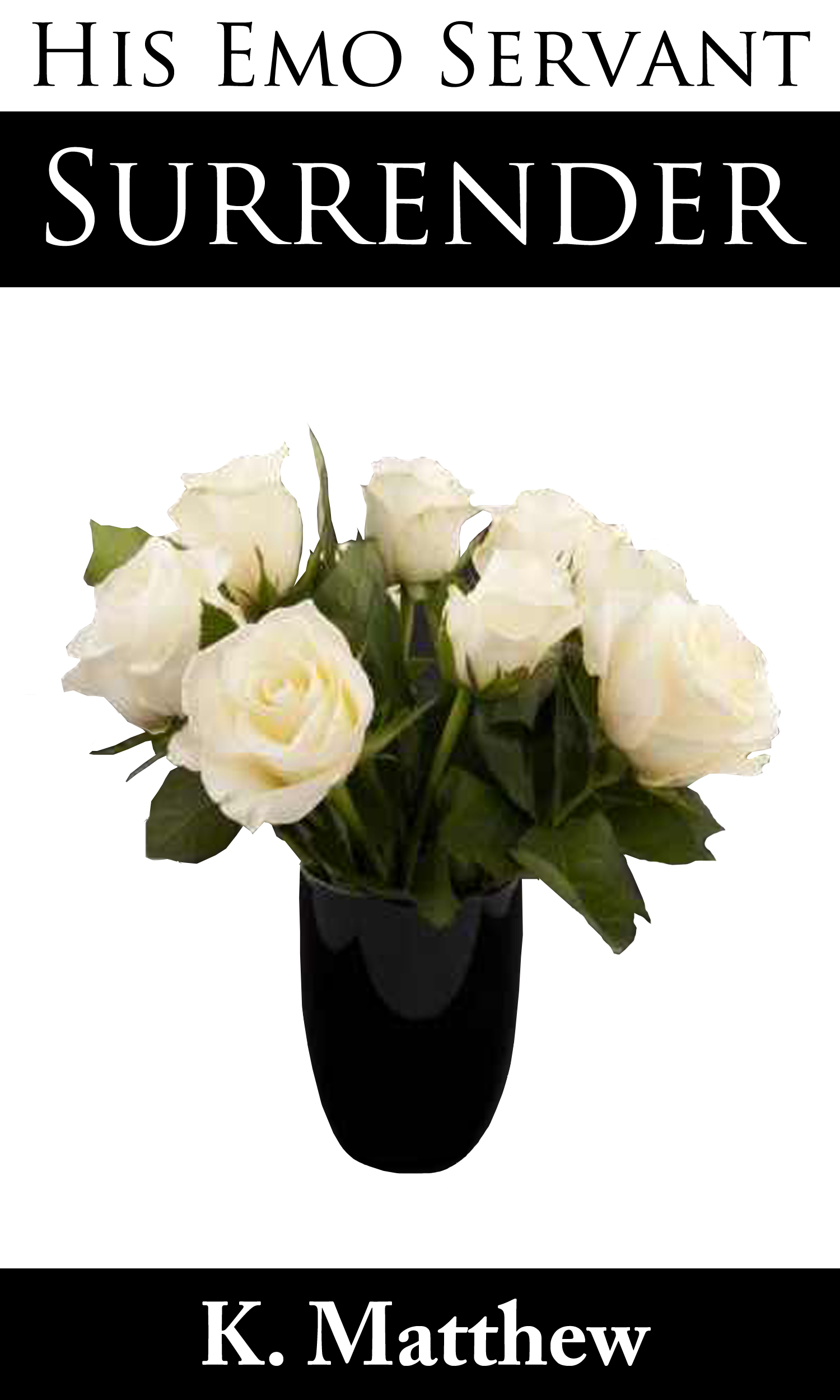 Alex's time working for Sebastian Dacey did not come without deep emotional scars. Although he had resigned from his job as servant, memories of his boss were all consuming. A vacation seemed like the perfect getaway, until Alex's past came back to haunt him.

He would have thought that not having shot a load in over three days would have helped to get it done quickly. Maybe I really am broken, Alex thought bleakly. The pain in his testicles had only subsided the day before. That couldn't possibly be a good sign.

Alex sighed, giving his length a final stroke before letting it go. He had to clear his mind—to stop worrying about what the verdict might be and concentrate only on the task at hand. Picturing every woman he had ever wanted to sleep with, Alex wrapped his hand around his erection and went to work again. Images of the good doctor's full breasts teased him, and he fantasized about sucking on her supple nipples while he penetrated her tight pussy. It probably wasn't much tighter than his ass, considering all the fetish parties she had survived as Sebastian's employees. How had she endured it, Alex wondered, letting his mind drift back to what was stifling his arousal in the first place.