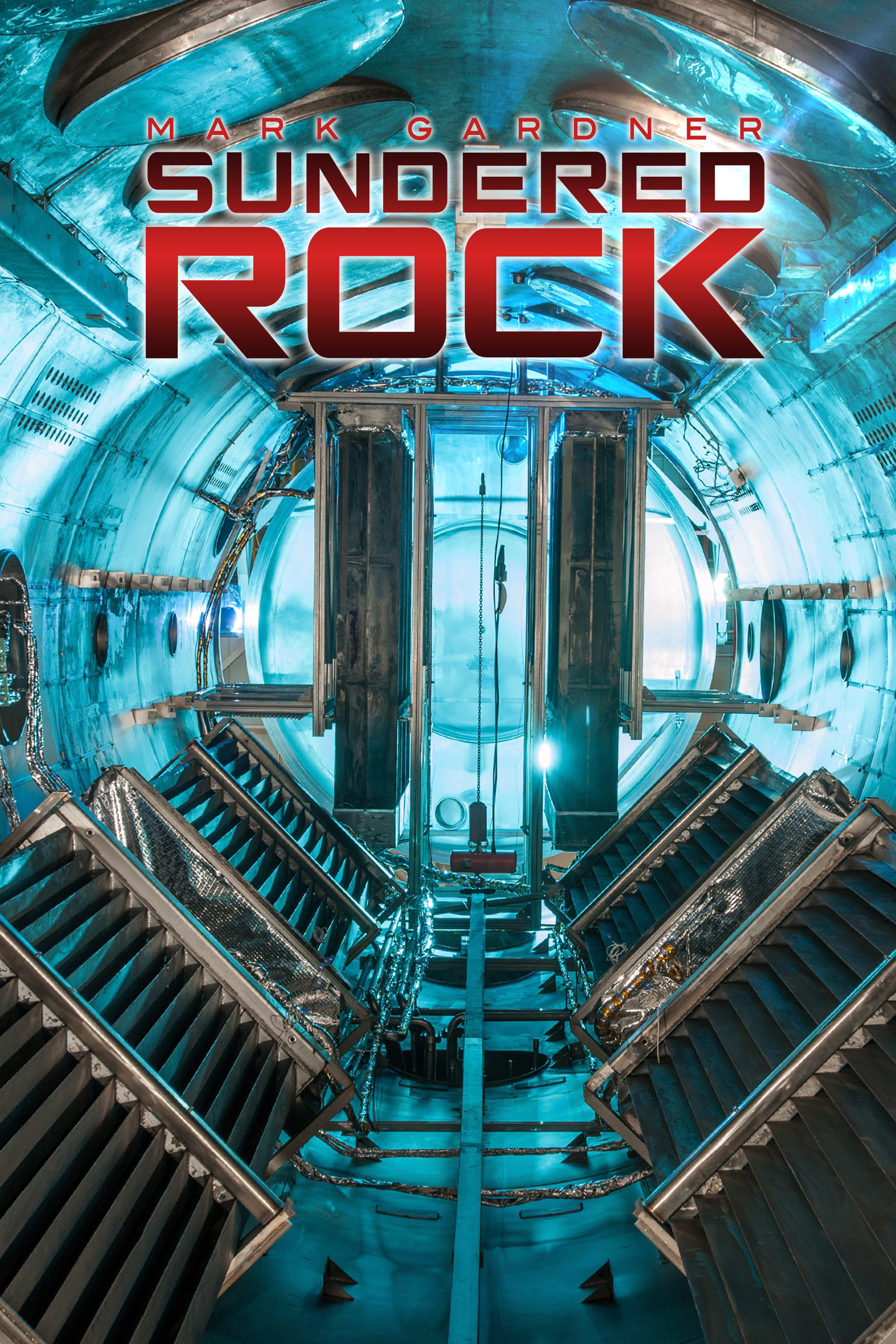 The only way Adelaide can provide for her family is by doing what she does best: keep a ship's engine running in the black of space. Sapphire would rather starve together than be separated from her soulmate.

When Adelaide takes a job on the long haul space freighter Sundered Rock against Sapphire's wishes, can their family survive the separation, or will everything that matters to Sapphire and Adelaide be torn asunder?


She met her in the cold black of space just outside the docking bay of Luna Station. The wispy white clouds that adorned the planet behind the station floated carelessly above the blues and browns below. The terminus of the moon was a stark contrast to the colors of humanity’s origin. Her suit was over-pressurized, and the oxygen content was a touch too high. No more than a percent or two, but enough to numb the nagging knowledge that Earth was not her home. The oxygen-rich mixture reminded her of being a little girl on Luna-III.

Then, she hadn’t a care in the world. Bounding down gray concrete corridors. Dodging people going to and fro, giggling at their quick steps around a precocious little girl. It was the hustle and bustle of a people with a purpose.

Until the Great War, those corridors were all that Sapphire knew. She couldn’t see Australia from their current orbit, and had never visited the wasteland in person, but she knew the result: the obliteration of her people; her friends; her family. Her Earthborn classmates waxed poetically about leaves in the fall. Greens, reds, and yellows—they compared one tree to another incessantly. It didn’t occur to them that being Moonborn, Sapphire’s eyes had difficulty processing the range of colors those born on Earth could. Doctors had told her that it was due to the oxygen/nitrogen mixture difference or some other such medical babble. Sapphire knew the truth: the colors of her former home were too subtle for them to discern. There was a reason she knew so many ways to describe what Earthborn simply referred to as “gray.”

Her life before the war was a magical time full of wonderment. Memories sometimes lasted hours, others days. They would visit her often some years, bringing tears to her eyes. Other years, she hardly thought of that time at all, and she cried for an entirely different reason.