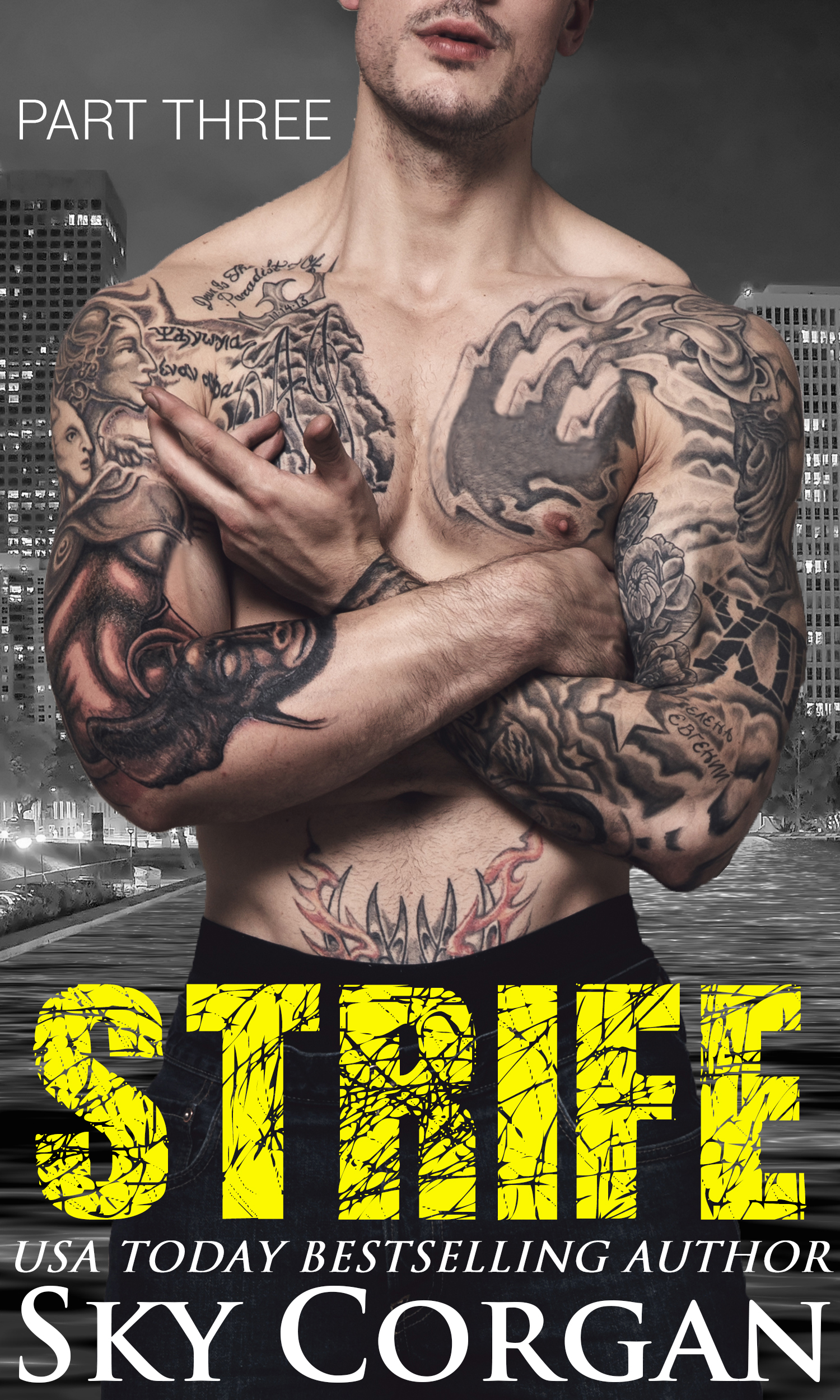 “Life isn't beautiful. Sometimes, it's as ugly as our worst nightmares. This is one of those times.”

Pepper has hit rock bottom. With barely enough money to pay for food, desperate times call for desperate measures. She's convinced that she has been through enough to weather any emotional storm. But she never could have prepared herself for meeting Dmitri Strife.

This is book three of a dark romance series.


I pace back and forth in my hotel room, wondering if I made a mistake. I have no business calling to request Alexis' presence again. She didn't seem to enjoy herself last night, and the last thing I need is to get involved with an escort.

Just friends. You're doing this to be friendly. For the company, nothing more. There's no harm in it as long as you don't get caught.

How long will that be though? Paparazzi swarm around me like flies on shit now that I'm in Hollywood. I wouldn't doubt it if they snapped a picture of me bringing Alexis into the hotel yesterday. Now I wish I wouldn't have stayed at the Chateau Silverbridge—the place of Hollywood royalty.

When I came here, I wanted to be seen. Now I just want to disappear, be a normal guy and do normal things without the worry of someone watching every move that I make. I'm not a normal guy though—haven't been for a long time. And if thrusting myself further into the spotlight is what I want, then this is just something I'll have to deal with.

It's harrowing to think that one mistake could damage my career so significantly. The tabloids wouldn't know the truth, and so they'd twist it in the worst way possible. If I was lucky, the headlines would read Dmitri Strife seen with unknown beauty. If I was unlucky, Dmirtri Strife seen taking prostitute to his hotel room.

No. I definitely shouldn't have called for her again.