First episode of a biker's saga 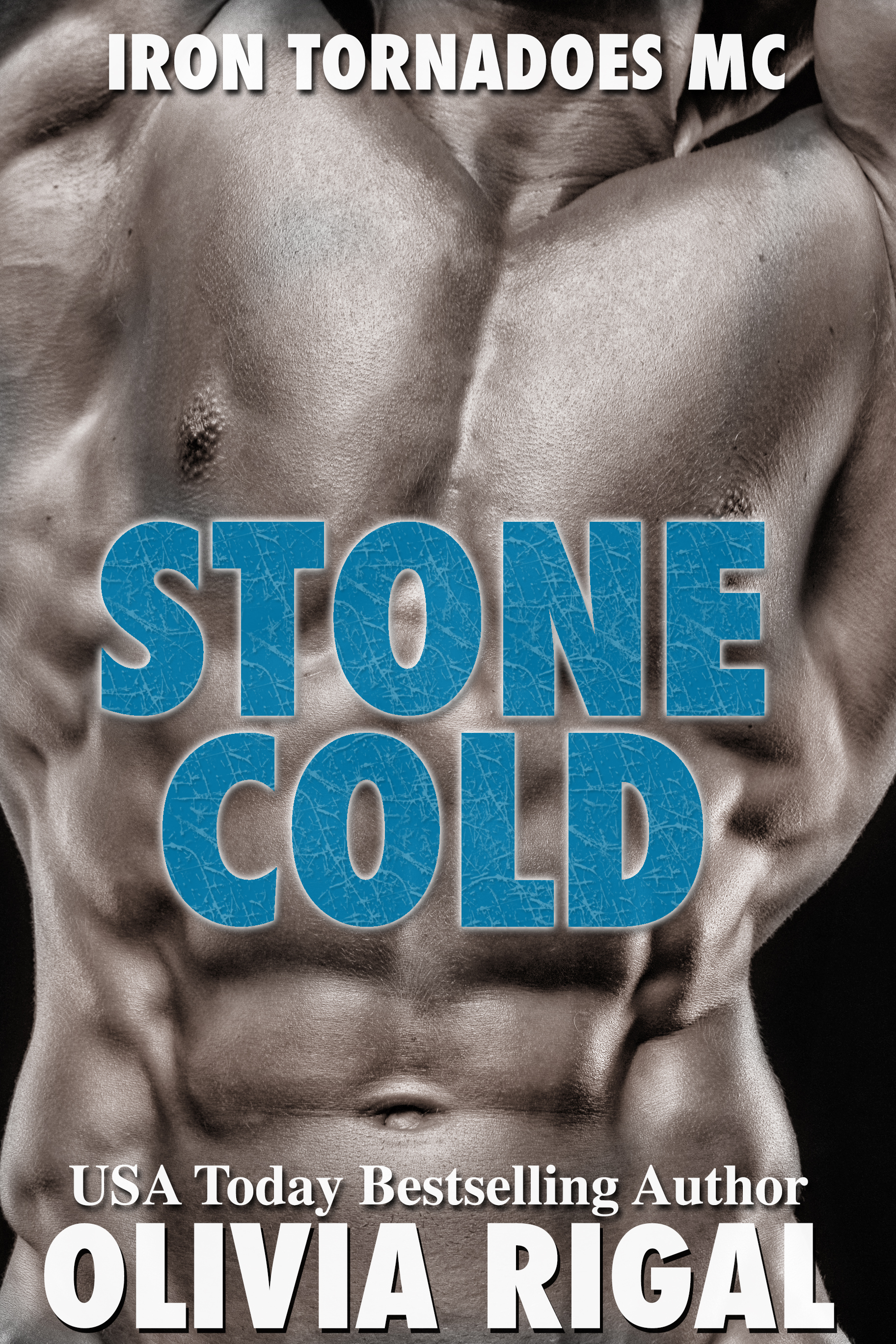 Lisa Mayfield returns home from law school to a dead brother and a former lover she no longer recognizes.
Brian Hatcher, her brother's best friend, dropped out of the police academy.
Instead of working with Lisa's brother to bring down organized crime, he became a full-patched member of the Iron Tornadoes, an outlaw motorcycle club, the very one that may have caused her brother's fall.
Searching for answers to how her brother died, Lisa can't ignore the attraction she still feels for Brian.
The chemistry is undeniable but is there anything left of the boy she once loved or has he turned into a stone cold biker?


The book was part of an anthology that hit the USA Today best selling list.
It has been selling more I sold about 6 thousand copies in English in addition to the anthology.

It has been available in French for a few month and sold over a thousand copies so far.


I ask my two patrons if there is anything else that I can bring them, and just when they tell me they're all set, Lyv calls me. Her face is grim, which is unlike her. She looks mad or upset. It can't be with me because I've been away for two weeks, and I just came back today. She signals me to come to her office, and when I enter she asks me to sit down.

"Lisa, I'm so sorry," she says as she crouches in front of me and takes my hands in hers. I look into her big chestnut eyes and wonder what she's sorry about. Did she find out through her law school connections that I have flunked my year? No, it's too early—not enough time to grade our tests yet. Is she going to fire me? No, she always says I'm one of her best waitresses, and she'll be sad to see me graduate.

"I just got a call from the Point Lookout police," she says softly, holding my hands tighter. "It's your brother…" She stops for a second, shakes her head, and for one second I think I see tears pooling in her eyes.

Now I know it's got to be really bad because Lyv's tough. Lyv doesn't cry; no matter what happens, she always smiles like life's a stupid toothpaste commercial.

"You've got to go back to the dorm and pack a bag, then I'll drive you to LaGuardia. I've made a reservation for you on the four o'clock flight to Fort Lauderdale."

I try to process what she's implying, but part of my brain is refusing to do so.

My brother, David, is larger than life and indestructible. He can survive anything. First he went through army training, and then he graduated top of his class at the police academy. David can't be dead.

“I don’t know, they didn’t give me any details,” Lyv whispers.