When sixteen-year-old Buddy Clemson meets a stranger about his own age, he’s willing to overlook the young boy’s outlandish outfit and his strange habit of talking to himself. Little does Buddy know that he’s just met a visitor from the planet Betelle, wh 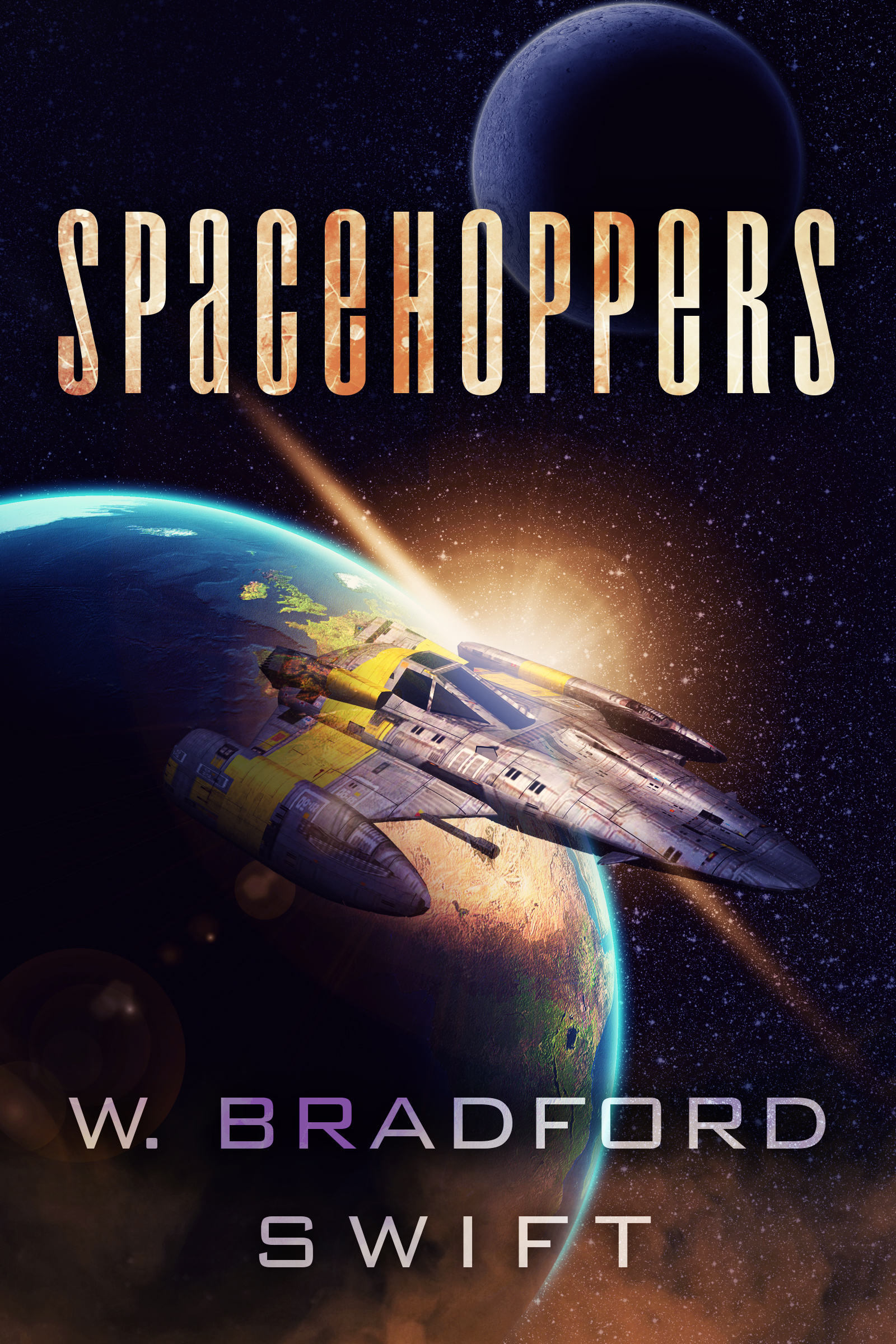 When sixteen-year-old Buddy Clemson meets a stranger about his own age, he’s willing to overlook the young boy’s outlandish outfit and his strange habit of talking to himself. Little does Buddy know that he’s just met a visitor from the planet Betelle, who is in training to become a Galactic Ambassador.

Glitch and his computerized trainer, Qwirk, are stranded on Earth when their spaceship runs out of fuel - just the first unexpected twist in the jinxed training mission. Glitch’s chance to become a Galactic Ambassador is in jeopardy.

While Qwirk instructs Glitch to consider their time on this “pre-transformed” planet as just another part of his training, it doesn’t take long for Glitch to realize his first assignment may also be his last.


New release from an established author.


Glitch opened his eyes as he took a long, slow breath, tasting the strange air. As he did so, he gazed at his surroundings, momentarily disoriented. An odd sensation, he thought, although not entirely unpleasant, to return from Trance to find yourself on another world—an odd one to boot. Those trees with the white flowers, what had Qwirk called them? Dog something; dogwoods. Interesting, naming a tree after a carnivorous species. Made no sense, but then again, little had made sense since the ship's alarm had alerted him to the malfunction that had forced the emergency landing on this small, obscure planet.

A little too heavy on the primary colors, he thought as he uncoiled his tail and used it to push himself to a standing position, almost hitting his head on a low branch of the shade tree. He smiled at the automatic assessment. True, the Maker of Betelle had chosen a palette of pastels from which to paint. That hardly made this planet wrong—only different. The Cosmos certainly would be boring if all planets looked the same. Besides, he could think of much worse worlds to be forced to land on; desert worlds, for instance. How about Marvolian with its bland gray on gray. Boring. Yes, Earth was the perfect planet to spend a couple of days as Qwirk saw to the ship's repairs. There, that was a much more interesting perspective.