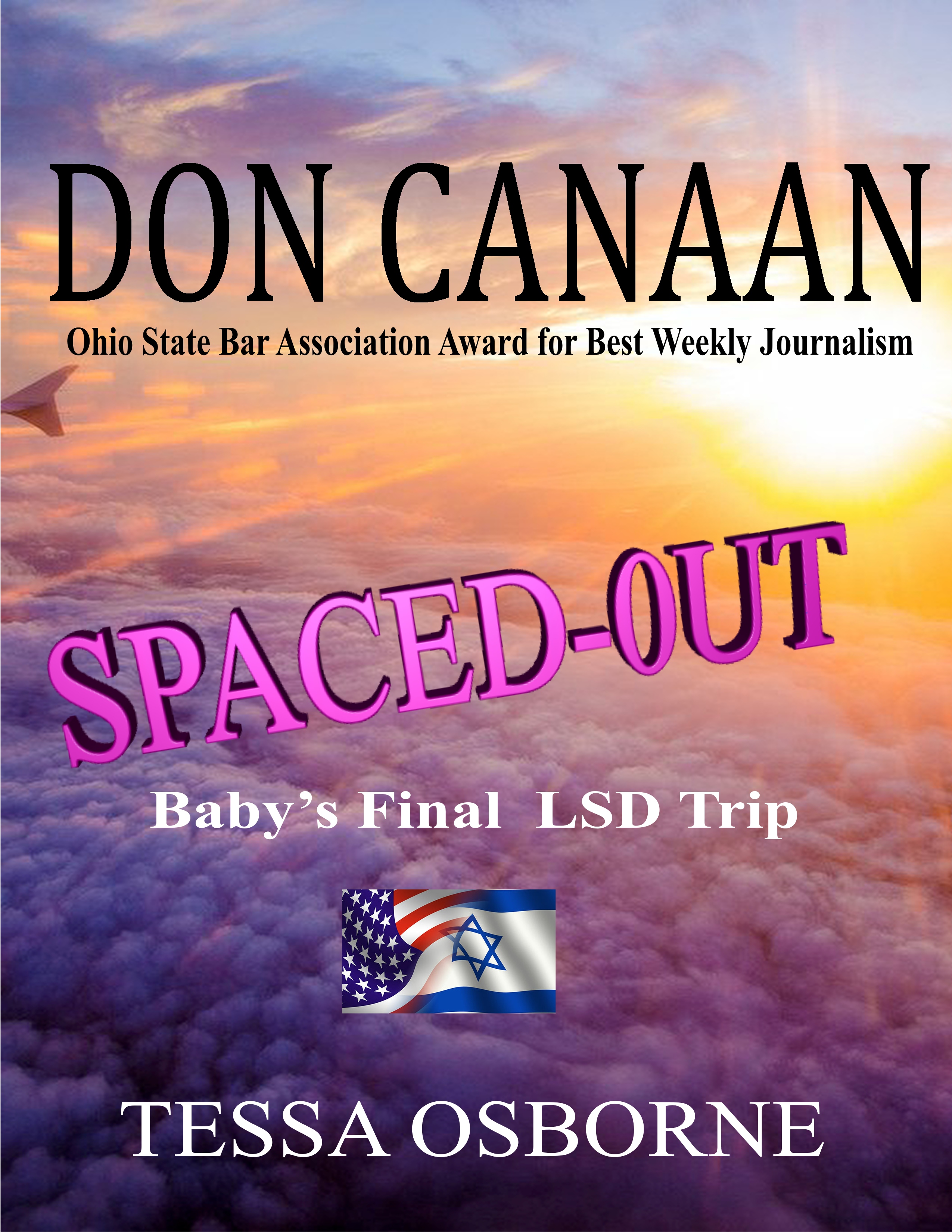 We first meet Baby, a 10-year old Jewish boy, abused by his mother, when he learns that his GI father has been killed in Europe during a World War 2 battle.

This shocking news, as well as the Nazi extermination of six million Jews, transforms Baby’s quest to one involving alcohol, LSD and murder.

The drug-induced euphoria continues to haunt him and his search for love because wherever he goes, realistic visions of Nazis constantly follow him.

Judith, a magazine editor, attempts to rescue Baby …trying to unlock his fantasies and return him to reality. But by doing so, Baby’s paranoia and guilt just increase.


Baby sat at his California home’s kitchen table staring at Wonder Woman’s breasts and lasso. His Wonder Woman comic book collection spread him. As he flicked through its pages, he tried to ignore his mother’s sobbing that was coming from her bedroom. If women, like Wonder Woman, were superheroes, then what was his mother? Baby didn’t think beating her son on a regular basis made anybody a hero, but he wasn’t sure.

A few hours earlier, two men in Army uniforms had knocked on Baby’s decrepit front door. His mother immediately ordered Baby to his bedroom. He didn’t come out until he heard her run sobbing into her own room, slamming the door behind her. She hadn’t come out since.