A Romeo and Juliet story between two members of opposing motorcycle clubs. 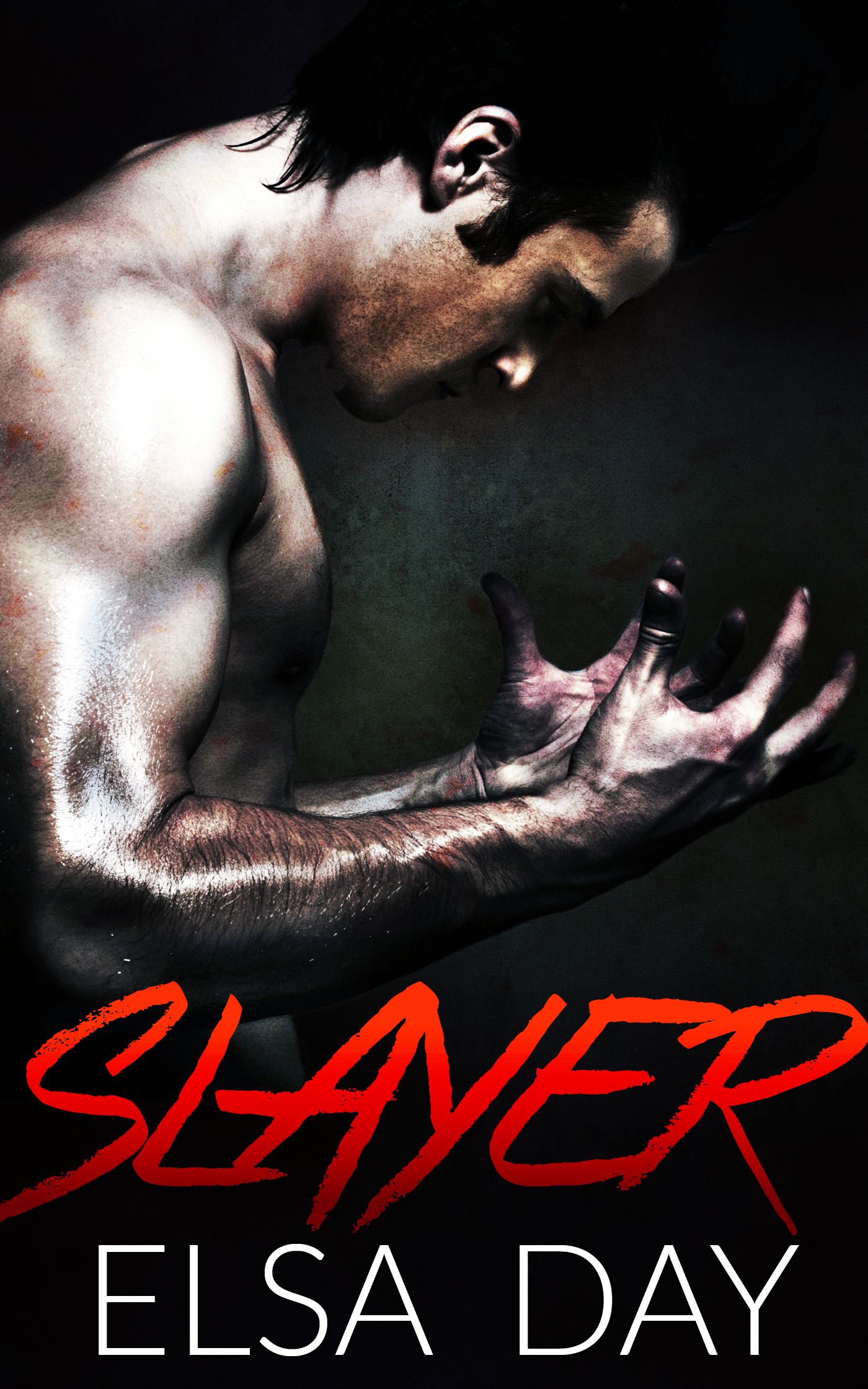 Flames burn, no matter how much they try to deny it.

Nadia wants to be a normal everyday girl. She wants to party, she wants to be free, and she wants to fall in love. But there's one thing standing in her way; her dad is the president of the Midnight Stalkers Motorcycle Club. Nadia's ruthless biker dad won't let anyone touch his daughter.

Hunter Flint is the rugged and rough sergeant at arms of a rival MC, the Sons of Rebellion. Hunter wears his battle scars on his skin, and he's closed himself off to love. He's come to Queenstown on a deadly mission, one that could tear the Midnight Stalkers apart.

When the two meet, it ignites passion between them.  Can these star-crossed lovers ever be together ... Or will their love story crash and burn?

Slayer is the first installment of  the Sons of Rebellion serial, following the story of Nadia and Hunter. The series contains strong sexual themes, and is not intended for readers under the age of 18.


All of the books in the series have done very well and are highly ranked.

The door creaked as I pushed it open into the fluorescent light of the bathroom. The hot smell of urine and stagnant water hit me, creeping into my nostrils. This clearly wasn't one of the cleaner rest stops.

But that wasn't what mattered. What mattered was that it was empty. I stopped at the door, listening for anyone else's presence before continuing. All I could hear was the droning buzz of the fluorescent lights flickering above me. That and some water dripping from a busted pipe to the ground. Not pretty, but not deadly either.

So I relaxed. I stepped up to one of the urinals and unzipped my jeans. The smoke from my cigarette masked the stench a little.

I let my mind wander. Just a few more hours and we would be in Queenstown. We just needed to make it there without making a fuss. That was all.

It was hard enough keeping Jase and Brent from pulling out their guns every two seconds. That would come later. For now we needed to lay low, then the element of surprise would be on our side.

Behind me, the door squeaked. One pair of footsteps came towards the urinals, strolling leisurely. I didn't look behind me.

The footsteps stopped for a moment, and then took up residence right next to me. Strike number one. Who stands right next to a guy when the entire bathroom is empty? Someone looking for trouble.