Every story with a hero needs a villain. 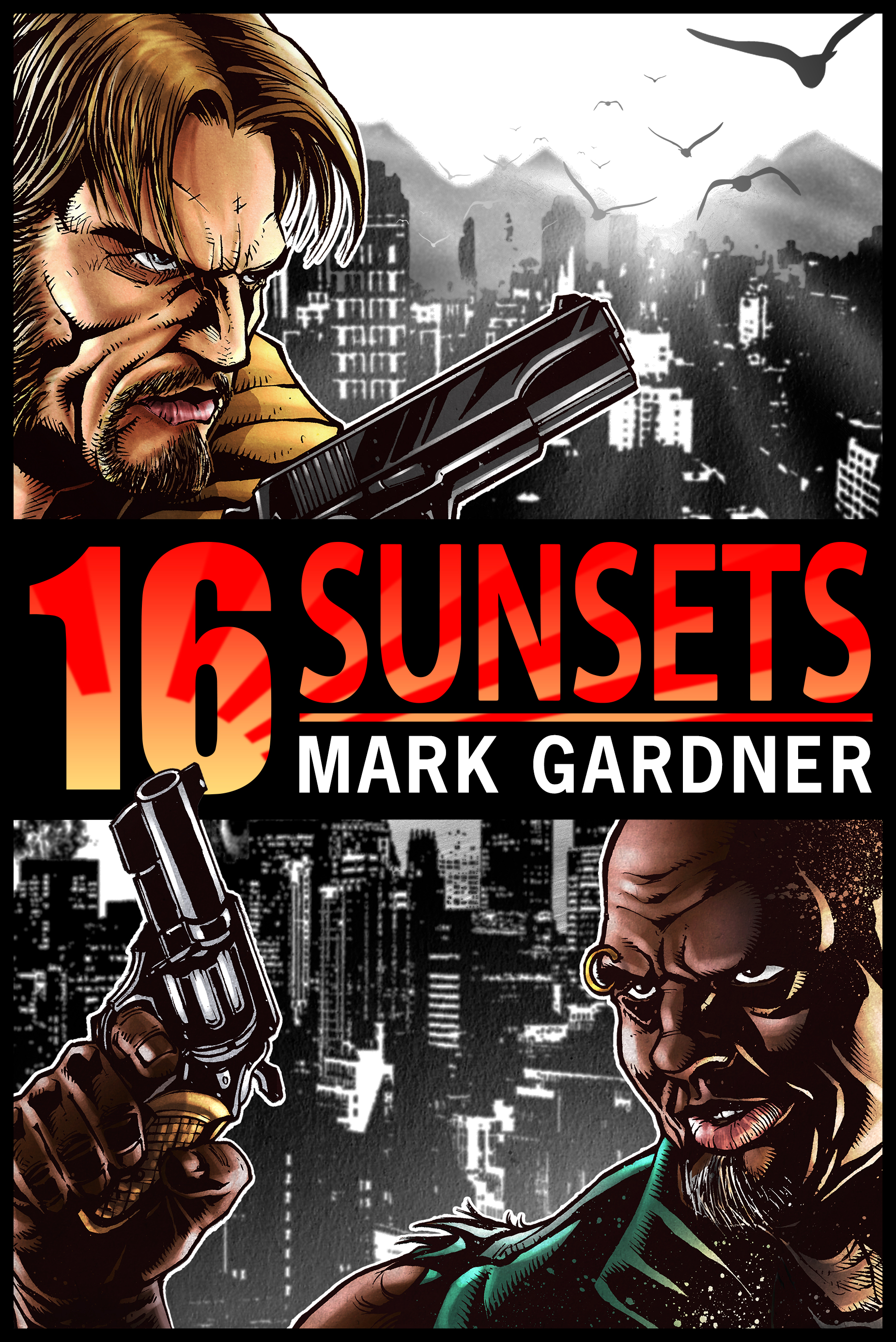 Kristoff Boyadzhiev and his wife led a simple life, until he was suddenly diagnosed with end-stage terminal cancer and given two weeks to live. Struggling with the news and long-buried resentment against most of humanity, he runs afoul of a street thug with super powers and is killed–only to discover that he has a power of his own. Revived again and again by inadvertently taking the life and power of others around him when he dies, Kristoff is torn between the hope of dying a better man or using his new ability to disturb dark family secrets before the cancer kills him for the last time.

His power, and the trail of bodies left behind by his descent, draws the attention of a Seattle police detective investigating strange happenings all over the city. A covert government agency also seeks to round up Kristoff and others like him, with the hope of either harnessing or curing their powers. Kristoff wants to be the hero he promised his wife at the end, but before that he needs to know the whole truth about his past, no matter the cost. With so many others in his way, that cost could be too high to die with any honor; and with two weeks left he has no time to choose.


“After you,” Anne said as she motioned to Joaquin with her free hand while holding the door open.

“Don’t men usually open the door for the ladies?” he asked.

Anne laughed. “I’m far too old for something as new as chivalry.”

Joaquin’s eyes narrowed. “How old are you?”

“Chivalrous about doors, but not about asking a woman her age?”

She smiled. “How old do you think I am?

“You’re sweet.” Anna patted him on the cheek and closed the door behind them.

Anne smiled and motioned toward an open door. “Wait in there.”

Joaquin walked through the door and paused at what he saw. There was a little blonde girl with a pink bow in her hair, a pink fur stole, and a pink dress sitting perfectly still. Beside her sat an older woman wearing a blouse with pink, red and orange circles and an orange skirt. To Joaquin, it looked like a grass skirt he had seen on hula dancers. Next was a man dressed in a suit out of the seventies in hideous oranges and pinks to match. They all sat perfectly still – Joaquin couldn’t tell if they were breathing.

The entire scene was eerie. More so, one of the walls had several drawings of a cabin in the woods. The renderings were obviously done by a child and reflected different attempts at artistic style. Some featured stick figures with the cabin, and in some, the cabin was scribbled over with oranges and reds.​