The eighth installment in a gay werewolf erotica series 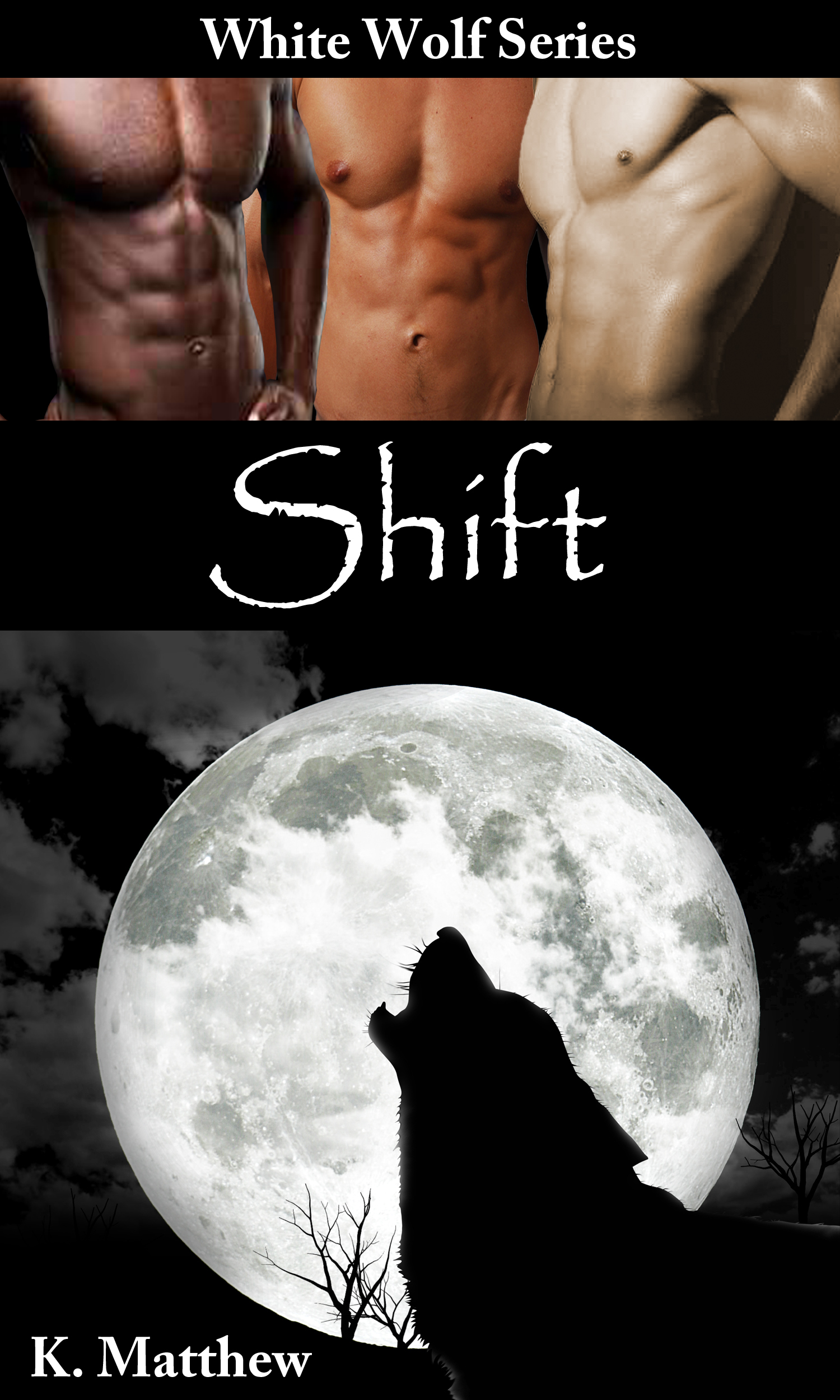 It's the night of the full moon, and there's one final seeding before Richard's first shift. Will Richard lose his free will when the werewolf virus consumes him completely?


It was the night of the full moon—the night of Richard's first shift. Butterflies fluttered in his stomach as he watched the men build up a fire in preparation for his final seeding.

The thick steel collar that Richard had worn since his capture had been removed, never to bind him again. It was proof that Richard was now one of them—that thoughts of escaping the pack had been completely obliterated.

Richard had even been allowed to go gathering with Samuel earlier in the day, though Jackson accompanied them. It was a bit awkward. The alpha wolf was too proud to forage through the dirt, so he just stood over them, pointing out what berries and mushrooms and roots and tubers they should pick and dig up. Richard found it to be women's work, but he was happy to be involved, none the less.