She's not looking for a man. 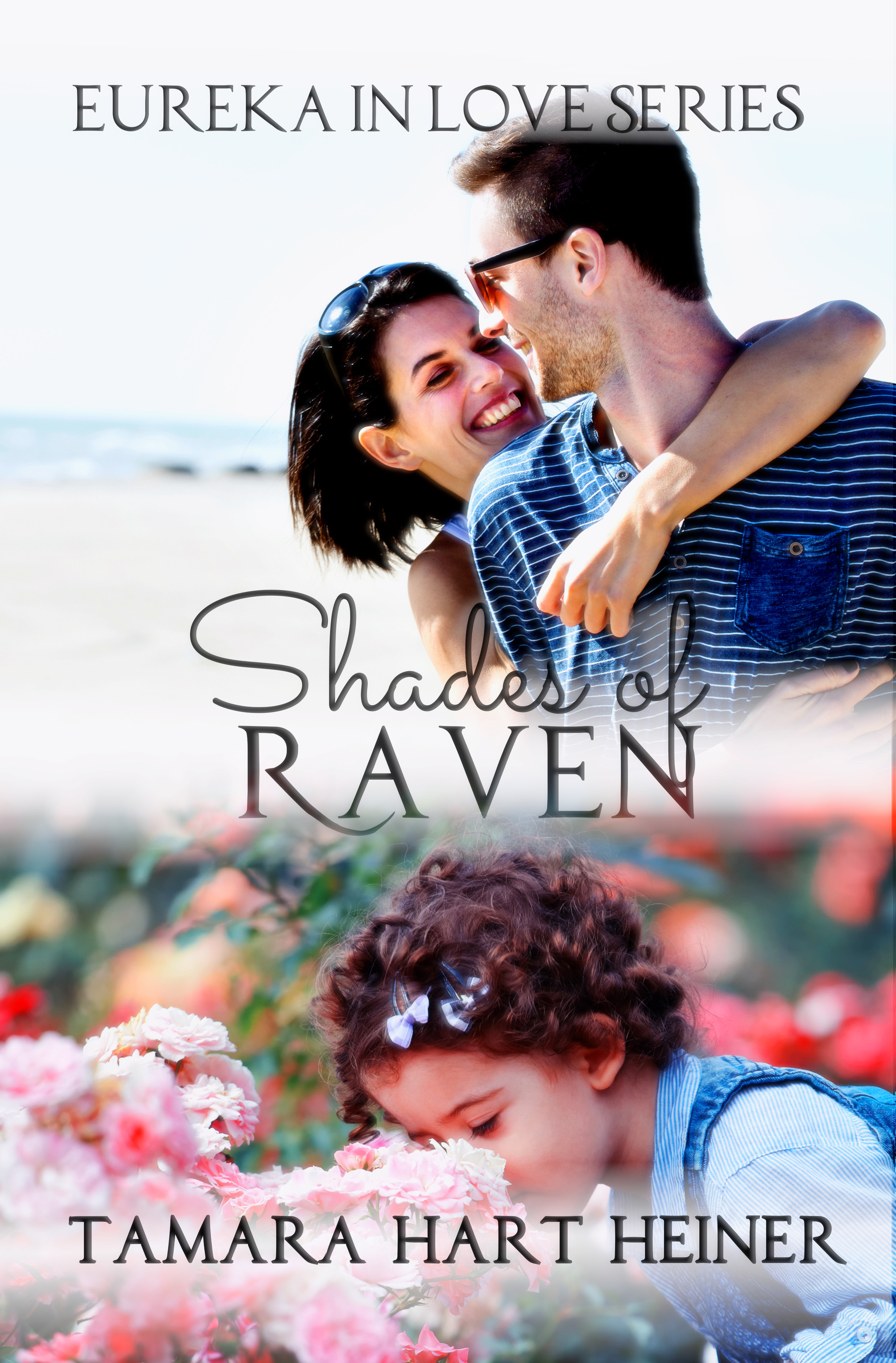 Ever since Amber found herself a single mom, she's struggled to provide the comforts of life for her and her young daughter. When the opportunity to become co-owner of the wedding planning company she works for arises, Amber knows it's just what she needs to set herself up as an independent woman.

Of course she doesn't count on Tyson, the local hotel manager who sweeps her off her feet. Amber is the kind of girl he's always dreamed of: smart, responsible, and capable of doing any task put in front of her. The only thing he didn't include in his plan was a kid.


This book is part of a series and sells well.


“No! Raven! How many times do I have to tell you not to lick the cars?”
Amber fought back a cry of frustration as her two-year-old daughter proceeded to wipe her fingers across the wet mark she had left on the neighboring vehicle, dragging streaks of slobber over the red finish. Amber fished through the carpet bag she called a purse until she found a wet wipe, and then she cleaned Raven’s face and hands. “Clarissa!”

Clarissa, who doubled as both the babysitter and one of Amber’s only friends, hopped out of the passenger seat with a freshly applied coat of lipstick and a guilty expression on her face. “Sorry! Just had to freshen up.”

Why would Clarissa have to freshen up? This wasn’t her wedding. She wasn’t even a part of the professional team here to make sure the wedding ran smoothly. Unlike Amber, who was one of the assistant managers to Tying the Knot and whose job was on the line if anything fell apart.

Like having her toddler clinging to her legs throughout the ceremony.

Amber took a deep breath and told herself to hold it together. It wasn’t ideal, having Raven here at the wedding, but Amber’s landlord had called her that morning to tell her she would need to be out of her apartment for four hours while her yearly pest control guy fumigated the condos for roaches and spiders. The landlord had only given her a twenty-minute notice, which meant Clarissa could not watch Raven at Amber’s house like she usually did. And since Clarissa lived with five other girls whose characters Amber had not evaluated, she didn’t want her to watch Raven at Clarissa’s house.

Just be grateful Clarissa was willing to come to the wedding and watch Raven here, Amber told herself.

But being grateful and being pleased were two different things.