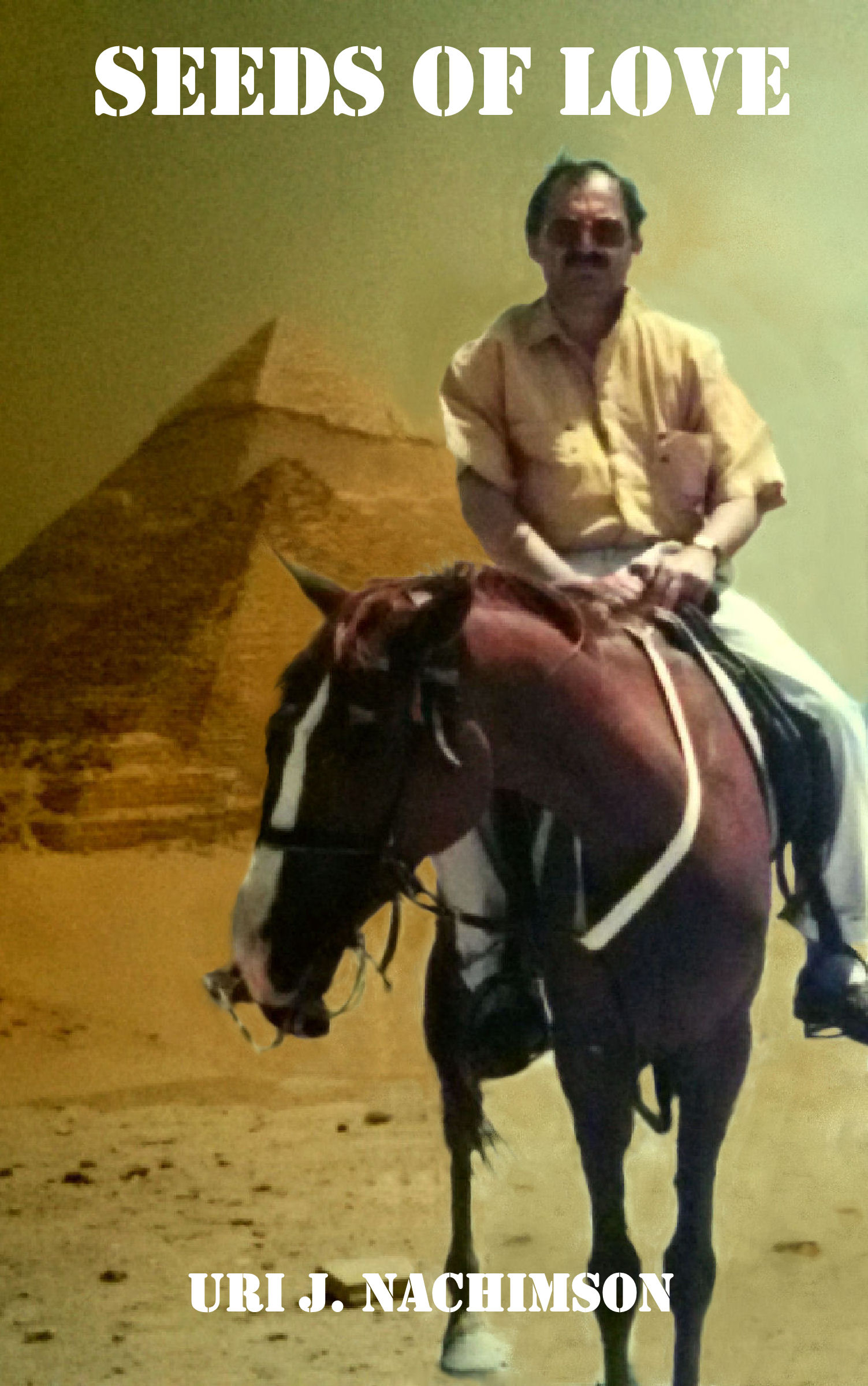 He risked his freedom for the impossible love for an Egyptian woman. He smuggled forbidden seeds from Israel to a country that human life isn’t worth no more than a pack of cigarettes. Through Eric's adventures you will become acquainted with the real life in Egypt, as he became familiar with it. A Romance full of adventure, sex and suspense... that will leave you breathless every new episode.


I began to plan a future course for myself where Washi and his cohorts would take no part in it. I took a chance, but the chance that it would succeed was greater than the risk of getting caught. The risks I was taking with Washi and his friends seem to be too great. Too many people were involved and everyone was chattering. It would not be long, and the deal would end the same way it began; with nothing. If I was lucky, I might be able to salvage a bit of money before it all collapsed.

I could not stop thinking about the situation I was in and how every moment it got more and more complicated. I decided that I must put an end to this uncertainty.

As I walked back to the hotel, I stopped at a juice stand that offered different types of juices.

There was crusher that consisted of two grooved drums that rotated around each other in a container. The man inserted long sticks of sugar cane between the rotating drums which crushed them and the sweet liquid poured into a vessel. He poured the liquid into a glass and filled it with crushed ice.

The fruit juices were made by the fruits being blended in a fruit processor and served with ice.

I watched this interesting process, but did not dare taste any of it. The sugar cane looked dirty and the man touched everything with his dirty hands. The drums were filthy from use and the ice was made from contaminated tap water. The mangos were blended in a filthy blender and served with the contaminated ice.