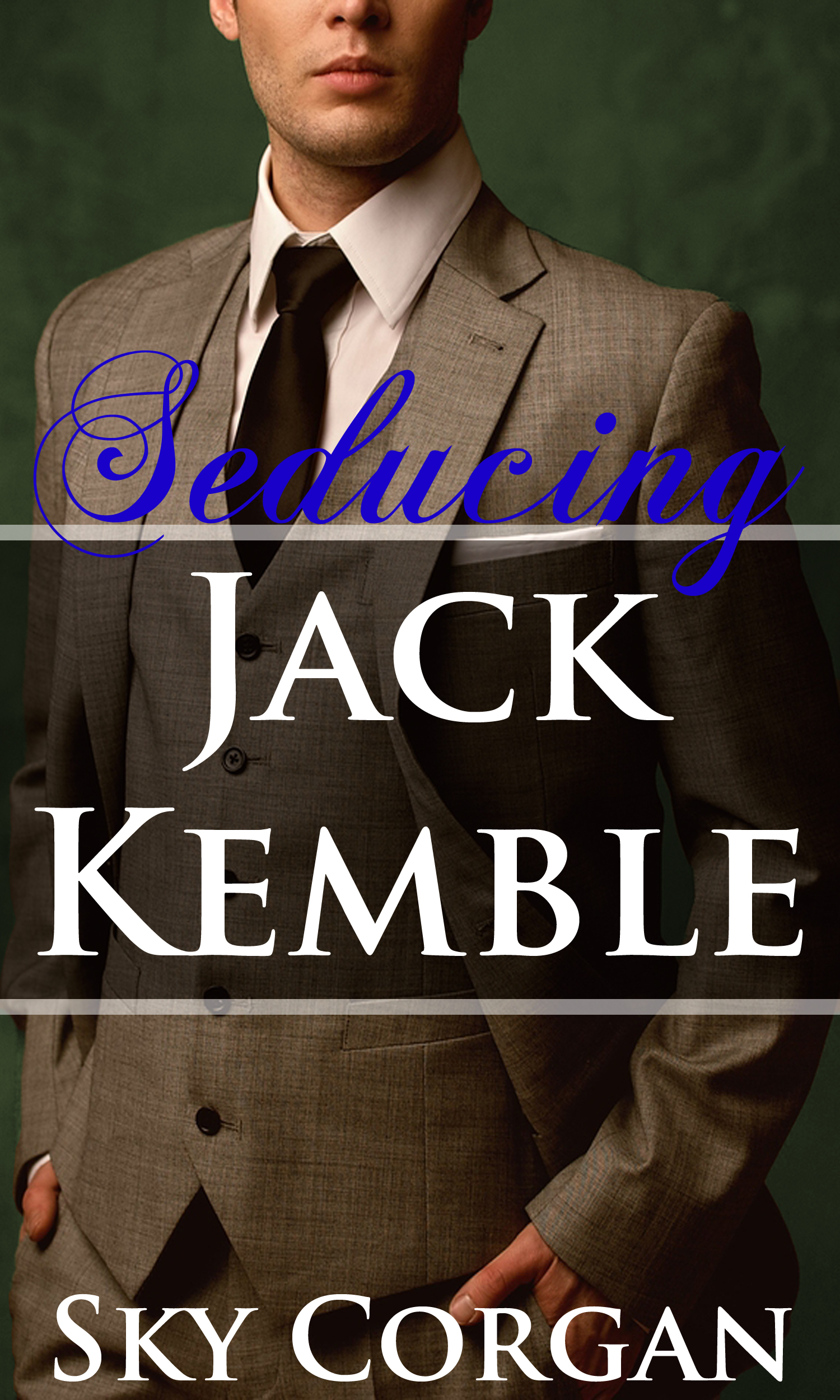 Jennifer's been given the chance she's been waiting for. Jack Kemble has laid out an offer. Refuse, and she'll never have to deal with him perusing her again. Accept, and she'll find herself panting beneath his sexy body. With her emotions and financial well being on the line, which will Jennifer choose?

This is part 3 of a series.


I handed Mandy four crisp hundred-dollar bills. “This should pay up what I owe you for back rent.”

She took the bills apprehensively. I could tell part of her didn't want to take the money, but she wasn't dumb enough to give it back. This was the only chance Mandy would get for a while to be paid in one lump sum. “Six-hundred dollars should still buy you a nice dress,” she said finally.

“I think a flat-screen TV would be nicer,” I suggested.

“What? He didn't say I had to give the money back to him if I didn't go to the ball.”

“I know, but you can't just blow him off like that.”

“Why not? It's the answer to my prayers. Did you read the part in the note where he said he'll cease pursuing me? It's absolutely perfect. Once this stupid ball is over, I can stop holding my breath at work.”

She sighed. “I suppose you're right. Still, I think you should go.”

“Because it would be fun.”

“Jack Kemble's fun is going to ruin my life, and I rather like my life the way it is now, don't you?”

“It's just sex,” she muttered before walking away with the money in hand.