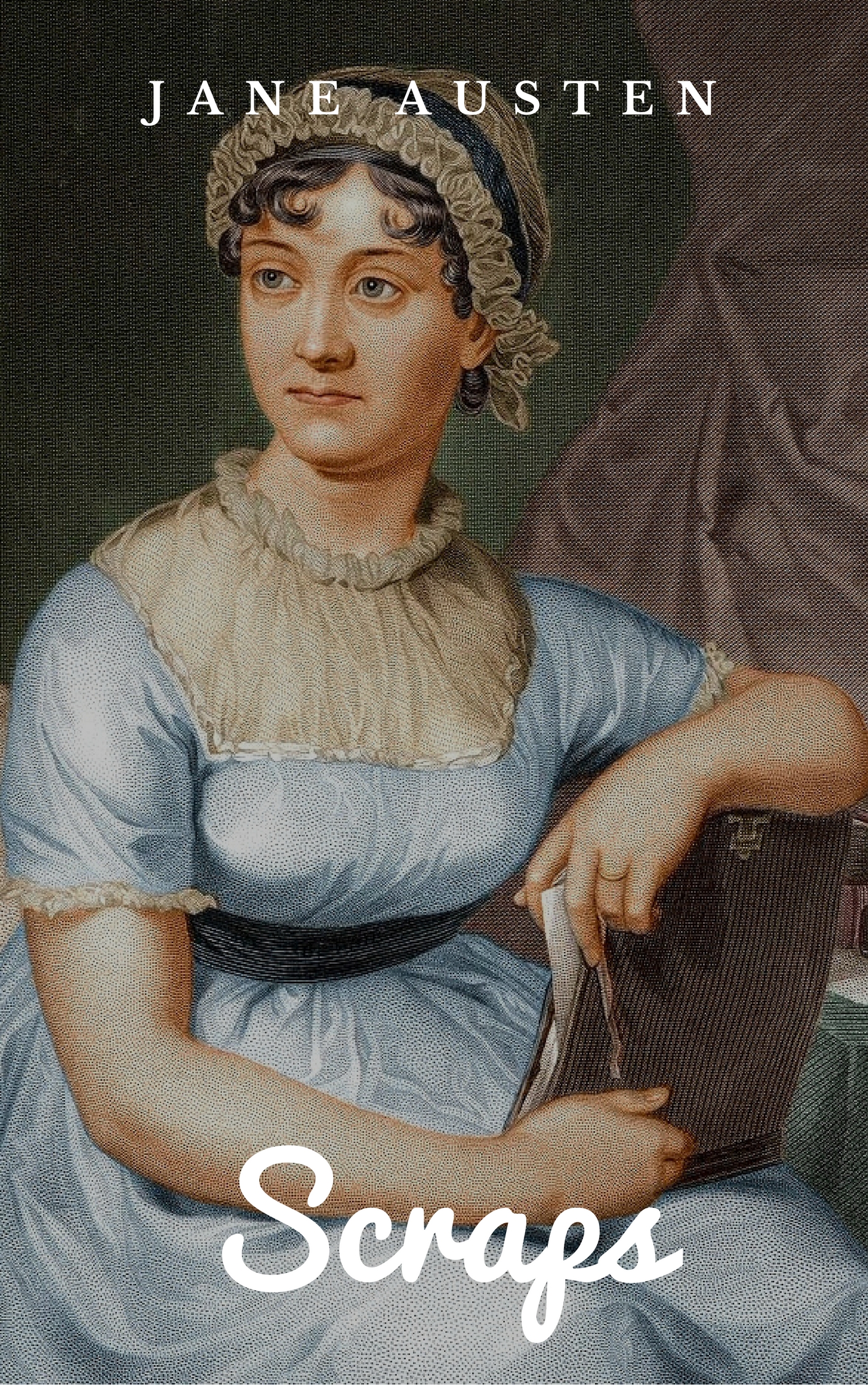 Scraps is a juvenile story by Jane Austen, dated 1790. From the age of eleven until she was eighteen, Austen wrote her tales in three notebooks. These still exist, one in the Bodleian Library and the other two in the British Museum. They contain, among other works, Love and Freindship, written when she was fourteen, and The History of England, written when she was fifteen.

YOUR friend Mr Millar called upon us yesterday in his way to Bath, whither he is going for his health; two of his daughters were with him, but the eldest and the three Boys are with their Mother in Sussex. Though you have often told me that Miss Millar was remarkably handsome, you never mentioned anything of her Sisters' beauty; yet they are certainly extremely pretty. I'll give you their description.—Julia is eighteen; with a countenance in which Modesty, Sense and Dignity are happily blended, she has a form which at once presents you with Grace, Elegance and Symmetry. Charlotte who is just sixteen is shorter than her Sister, and though her figure cannot boast the easy dignity of Julia's, yet it has a pleasing plumpness which is in a different way as estimable. She is fair and her face is expressive sometimes of softness the most bewitching, and at others of Vivacity the most striking. She appears to have infinite Wit and a good humour unalterable; her conversation during the half hour they set with us, was replete with humorous sallies, Bonmots and repartees; while the sensible, amiable Julia uttered sentiments of Morality worthy of a heart like her own. Mr Millar appeared to answer the character I had always received of him. My Father met him with that look of Love, that social Shake, and cordial kiss which marked his gladness at beholding an old and valued freind from whom thro' various circumstances he had been separated nearly twenty years. Mr Millar observed (and very justly too) that many events had befallen each during that interval of time, which gave occasion to the lovely Julia for making most sensible reflections on the many changes in their situation which so long a period had occasioned, on the advantages of some, and the disadvantages of others.