Sam Wallace enters the Air Force as a spoiled, rich boy. Years later, he emerges a changed and troubled man. 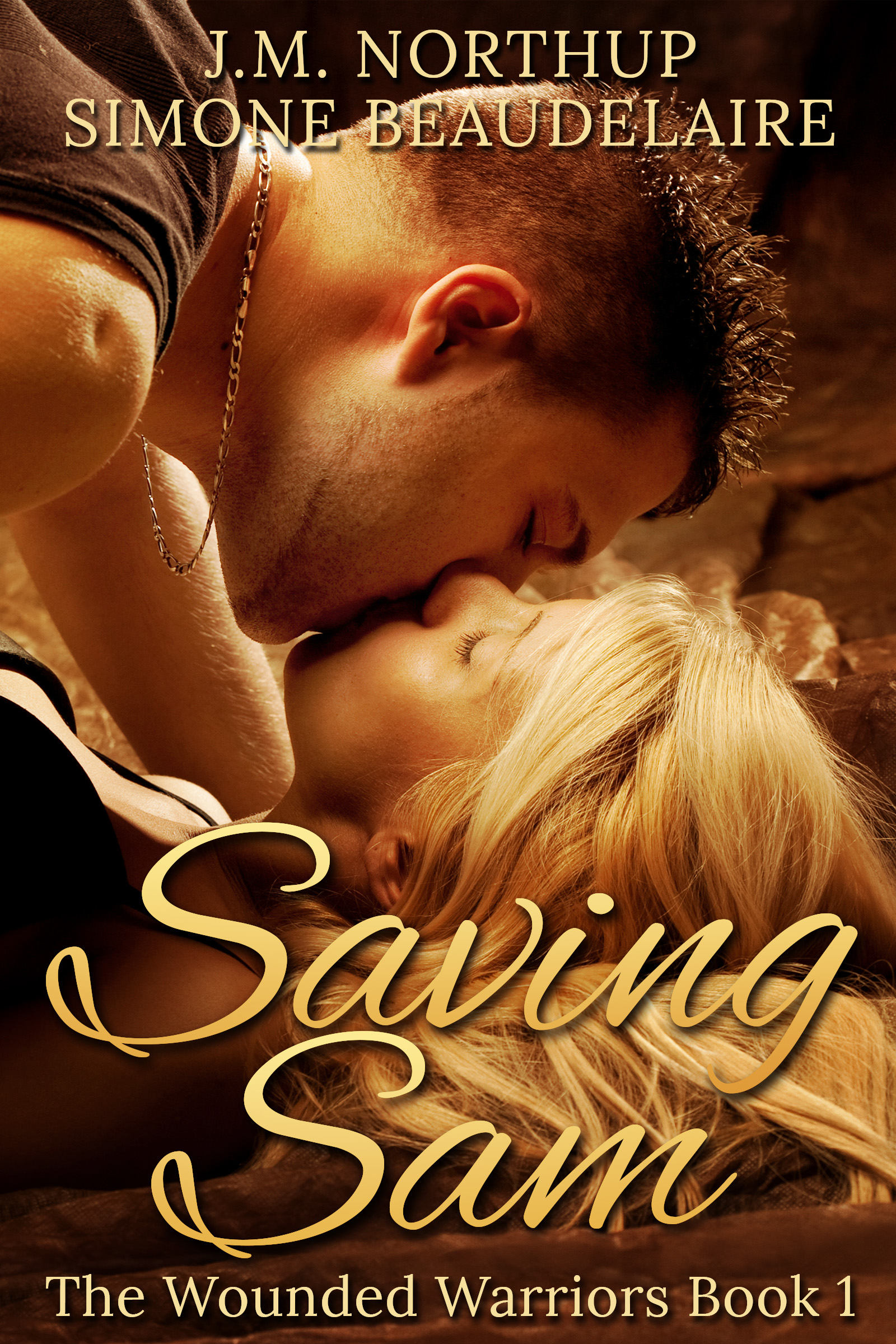 Sam Wallace enters the Air Force as a spoiled, rich boy. Years later, he emerges a changed and troubled man.

None of this matters to Amy, his oldest friend and staunchest supporter. Perhaps the weary soldier might finally find solace from his nightmares in the arms of the girl who has always loved him. The only thing that gives Sam hope his scarred soul might heal is the love he desperately wants, but doesn't deserve. Haunted by a war he can't forget, Sam struggles to move forward.

But the darkness in Sam is greater, deeper and more dangerous than anyone realizes. Can he fight off his demons, or will Amy pay the price for his inability to let her go?


At first, Amy almost didn’t recognize the hard-bodied, hard-eyed stranger who emerged from the welcome center entrance at the front gate of Lackland Air Force Base, his eyes scanning the scrub of the weathered Texas countryside.  Could this weary-looking soldier really be Sam?  Amy searched in vain for the goofy, slightly overweight boy with the wild blond curls.

No, scanning from head to foot revealed only a uniformed Airman with tightly shaved hair, barely recognizable as blond.  His muscular forearms gave hints of the heavily corded biceps that were hidden beneath the rolled sleeves of his camouflage uniform. Dark, piercing eyes seemed to catch every moment, like a predator on the hunt.  Eyes that had once been warm and friendly had now become… so cold.  Amy shivered involuntarily.

Where was Sam, her boss’s son and her oldest friend?  Where was the young man she loved? Then those eyes turned to her, swallowing her in their depths.  Amy flinched at the contact as though she had been physically struck.  Always painfully shy, Amy hated to be the center of attention, and this stranger’s gaze seemed to strip her down to expose her deepest, most shameful secrets.  Those sharp eyes penetrated all her defenses and saw everything she wanted to hide.

Panic raised in Amy an overwhelming urge to flee.  Then, the hard expression eased as recognition flashed, and a faint half smile appeared.

“Amy!” He approached her quickly, slinging his ruck to the ground beside them and scooping her into a bear hug.

“Sam?” For a moment, she was disoriented by the speed of his movements and the strength of his grip. She had hugged this man hundreds of times, but he had never felt so powerful.