Sometimes the heart needs a different kind of saving... finding out if Charity Thompson will find a way of saving forever in this hospital setting Romance by Lexy Timms 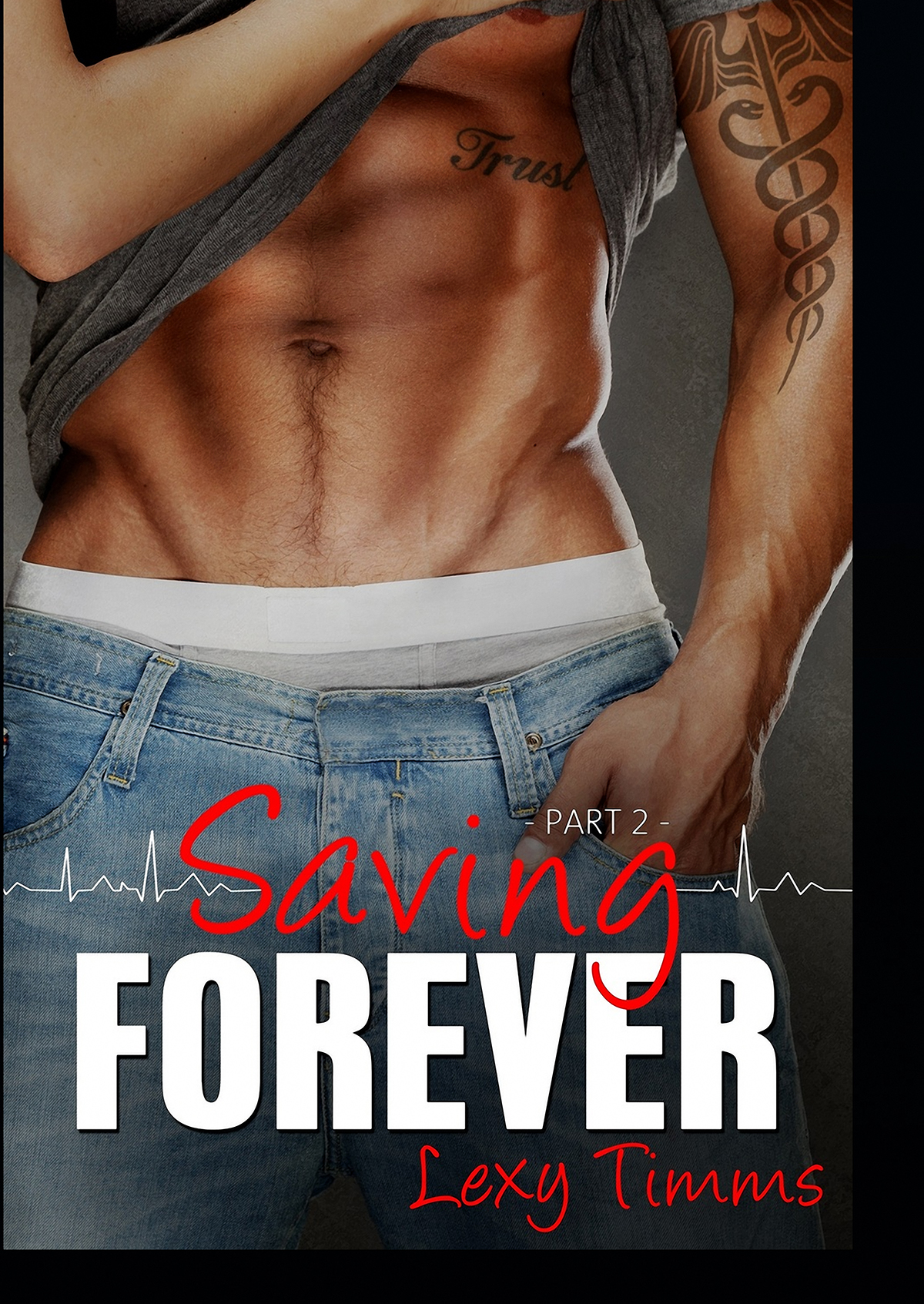 This is Part 2 of a 4 book series
Book 1 of this series is FREE!

When a broken relationship exposes hidden scars of the past, can a successful business woman let go of the pain?

Will Charity Thompson ever forgive her father for not being there when her mother died? Six years later, she agrees to organize the Diamond Gala for his hospital. As much as she despises working with her controlling father, she meets Dr. Elijah Bennet. The handsome playboy chief is the perfect distraction when her emotions are running amuck…feelings she’s spent her entire life hiding from her father. Throwing herself deeper into work, she tries to forget about the pain that threatens to consume her. Charity tries to fight the attraction she feels toward Elijah, but the spark is undeniable. The passion that consumes her heart and her body is something she’s never felt with any other man.

Everybody makes mistakes, but Charity believes she’s made the biggest one of her life. Will she ruin her chances with Elijah and damage the relationship with her father beyond repair?

* This is NOT erotica* This is a love story and a romance.
For mature readers only. There are sexual situations, but no graphic sex.

Charity rolled over and stretched out her long legs. The cool sheets did not diminish the heat burning inside of her. Elijah had done this. His delicious mouth, his smooth skin running over his lean, taunt muscles… and those capable hands. No wonder he was an excellent surgeon. The things he could do with those fingers. A moan escaped between her lips. She needed to stop thinking about him or there would be no sleeping tonight. Why was she concerned about sleep? Hadn’t Elijah said he’d come by after he finished at the hospital? Damn that stranger for choking in the hotel hall and Dr. Elijah running to save him. Had the guy not swallowed the nut, Elijah and Charity would be in this bed right now and he’d be stoking and smothering the fire inside her she couldn’t control.

Stop it! she hollered at her brain. Elijah had saved that guy’s life and all she could think about was his hands on her, not their miraculous ability to save lives. She flung the thin sheet off and jumped out of the bed. She wore only a black bra and matching lace undies. She’d put them on when she had slipped into a dress and planned on going to Elijah’s house. Except he had surprised her and shown up at her hotel room. There had been an undercurrent running between the two of them all day – since they had met, actually – and the sparks needed to be sated.

She grabbed a cold bottle of water from the fridge and drank half of it. Wiping a small dribble from her lip, she checked her watch. A little over an hour ago Elijah had gone with the ambulance. Now out of the tangle of the sheets, her mind cleared slightly. He had gone and done a freakin’ tracheotomy right in the hotel hallway! Like it was nothing!