A journey along the Camino de Santiago in search of love 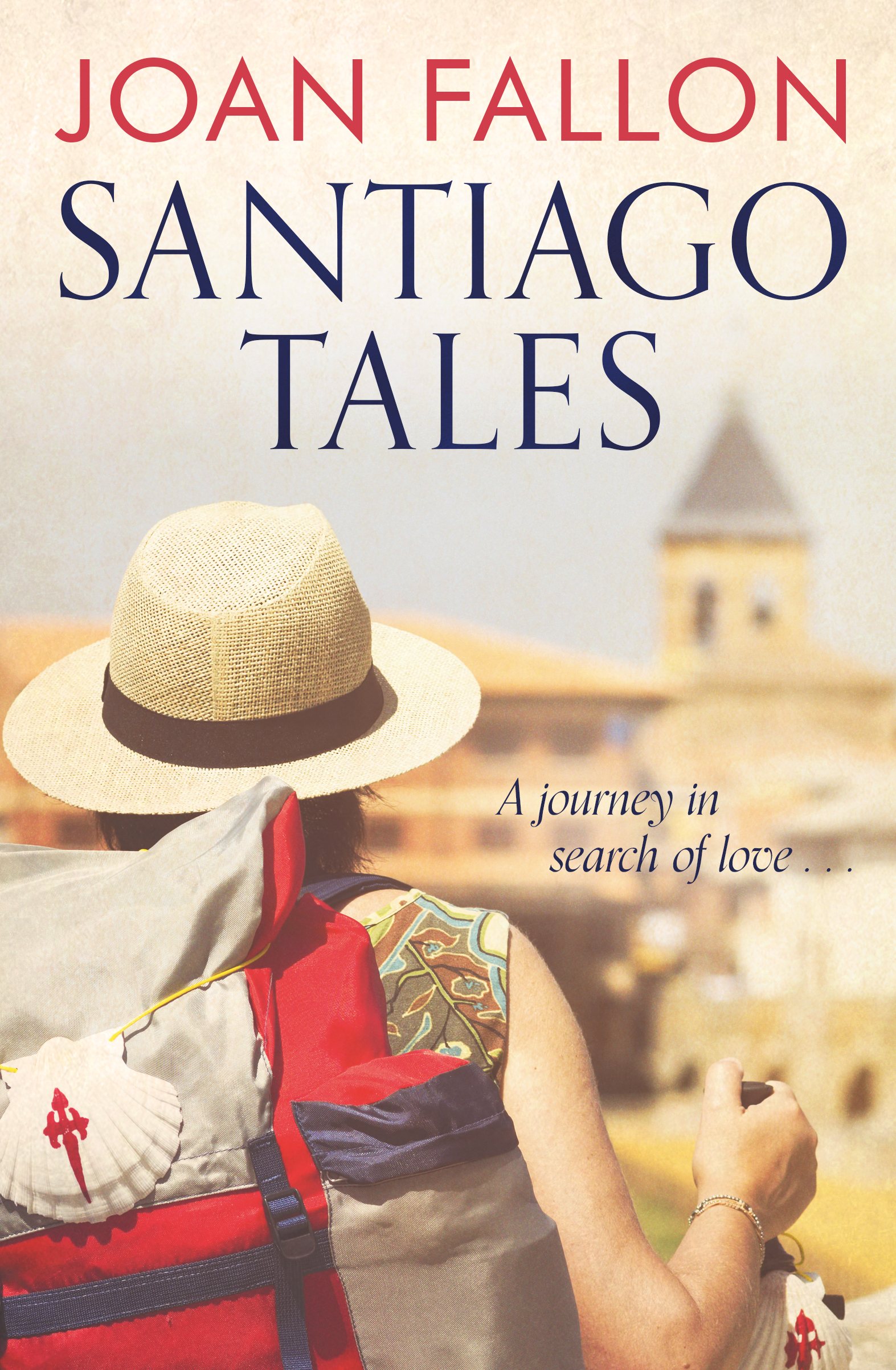 Beth is a woman whose life is falling apart; there are problems with her marriage, her career is in the doldrums and her health is not good.

When she discovers her husband has been leading a double life she realises she has to get away from the cosy village life where everyone knows your business, and spend some time alone. She decides to do something she has never done before. She embarks on a pilgrimage to Santiago de Compostela.

As Beth walks the five hundred miles across the north of Spain she is tested both physically and emotionally. She reaches the depths of despair and feels like giving up but then she meets other pilgrims—a soldier injured in Afghanistan, a woman who is looking for her lost son, a devout nun, a widower who thinks his life is over and many others—and each one has a tale to tell. Everyone has a secret in their life.

When she arrives in Santiago de Compostela, five weeks later, she realises that the journey has changed her in a way she never expected.

Because of its setting in the north of Spain I think it would sell well in a Spanish translation, and as Spain is a Catholic country, particularly with the religious aspect of the pilgrimage.


It had all seemed so straightforward when she was planning it at home.  She and Joe were experienced walkers; besides walking the length and breadth of England over the years, they had spent hiking holidays in the Pyrenees, gone hill climbing in Wales and, before she became sick, had been considering walking in Nepal.  So the Camino de Santiago had seemed just another trip, no more difficult than any other.  The only difference is that now she is doing it on her own.

She has been meticulous in her preparation, building up the strength in her legs by walking ten kilometres a day and occasionally fitting in a longer walk of thirty kilometres.  Sometimes she drove over to Exmoor and walked across the moor; on other days she walked along the coastal path or took the country lanes into Barnstaple.  She feels ready for whatever this trip could throw at her.  But there was one aspect to which she has not given much consideration: the fact that she might wake up in a room full of complete strangers.

It was not until she was on the bus, reading through the guide book about the pilgrims’ albergue where she was planning to spend her first night, that she realised that this converted medieval hospital offered travellers one hundred and twenty beds to choose from, all of them in a single, enormous dormitory.  The thought of sleeping alongside more than a hundred other pilgrims filled her with an irrational anxiety.

How on earth was she going to manage with the nightly grunts and snores of so many people around her, not to mention the smell of all those bodies in such close proximity?  She had felt nauseous thinking about it and, if it had been possible, would have turned back then and there.  But the bus to Pamplona only ran once a day so she had no choice but to check in along with all the other pilgrims.